If you have ever tried to watch a streaming service when out of your own country, you have probably been disappointed. This is because many services use geoblockers to prevent content being watched outside of a particular region. This is mostly due to copyright issues and sometimes, censorship. One way to get around this issue is to use a virtual private network (VPN).  As some VPN providers allow up to five connections at once, you can use these services for the whole family when traveling.How to get a VPN to be able to safely use the internet and watch Netflix with your family while traveling.Learn all about Netflix VPN.

To that end, it is a good idea to look at utorrent VPN at Incognitoline. 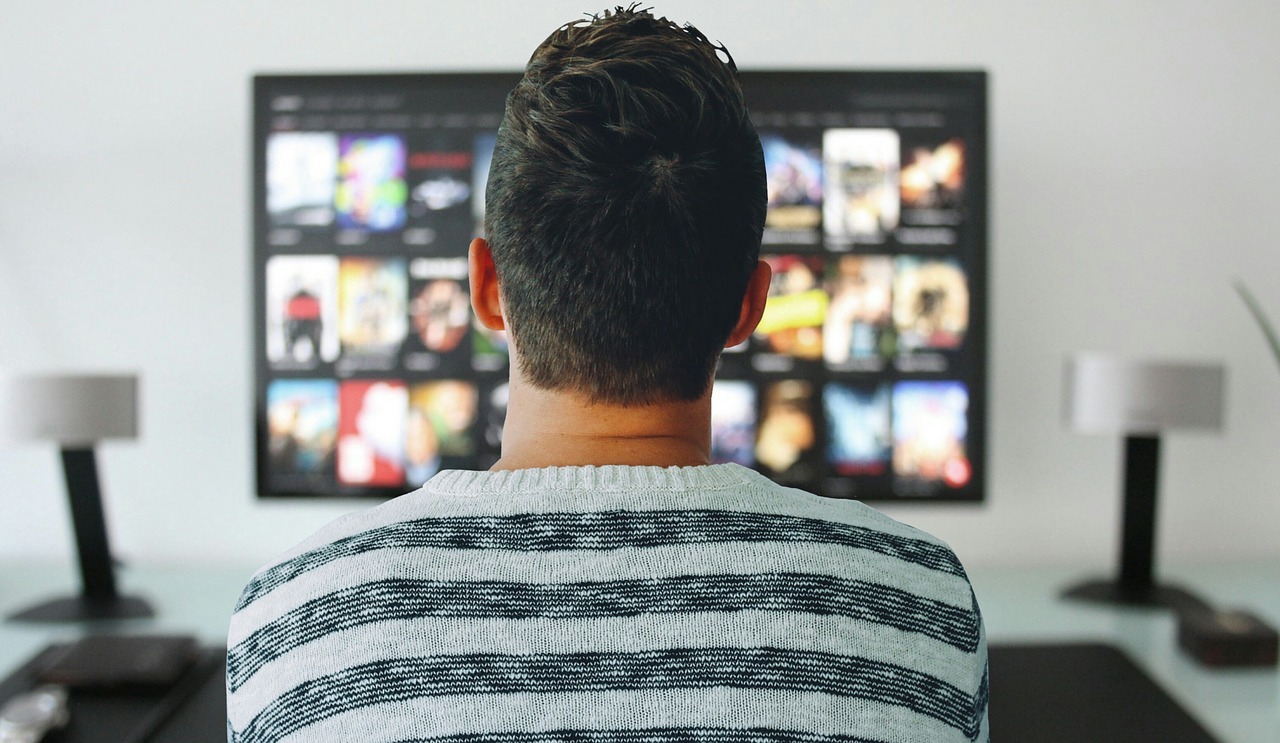 When a streaming content provider such as Netflix deploys a geoblocker it has detected your IP address is not in a region that can access the content. As such the geoblocker activates and you’re left with local services to watch. A scenario that can hardly be described as fun. To avoid this scenario, you must somehow fool the streaming service that you are in the ‘right’ region to unblock the content.

VPNs are designed to maximize privacy, keeping you safe from hacking and snooping. They prevent a full range of possible cyber crimes being committed against you, such as identity theft. This is because they form an encrypted tunnel and transmit your login information through it. This prevents the streaming service from reading your IP address and allows access.

When you’re traveling with your family, a scenario where everyone wants to watch their own contentcan easily occur. Without having access to streaming services, this can lead to disappointment, disruption, and arguments. If you have younger children who have set their heart on watching a particular movie or TV show, this can compound the problem.

Using a VPN does provide a solution to this issue, allowing the whole family to watch they want to anywhere in the world.

No doubt in the future streaming services will refine their geoblockers again, and for a short time, it will be more difficult for VPNs to access their content. In this ongoing battle, VPNs will once again refine their offerings to provide access once again.

Hopefully, in the future, streaming service providers will allow content to registered users no matter where they are in the world. This would solve a lot of headaches, especially when traveling with the family.

Until common sense prevails, you will have to rely on an excellent VPN to give you and your family access to the content you want to watch and probably pay a subscription to do so.

A good Netflix VPN will not only help you unblock content but will keep you safer online as well.