Are you a Central American looking for a different kind of celebration during this year’s holidays? Here is a great option:

You know when your fried breadcrumbs have hit the big time when they draw 40,000 visitors to your tiny hillside hamlet. That’s precisely what happens every year in Andalucía, Spain, and 2012 is no different, with preparations well under way for the return of the Fiesta de las Migas en Torrox on the 23rd of December.

The countdown may have already begun, but cheap holidays and package deals can still be found with Jet2holidays – though you’ll have to be quick. 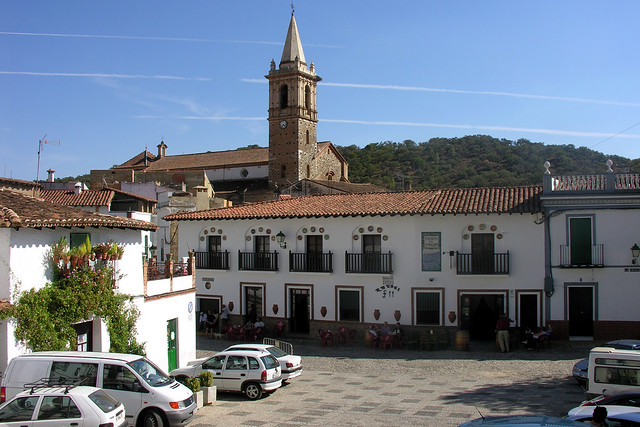 Taking place on the last Sunday before Christmas, the Fiesta is centred round the local dish after which the festival is named. Migas is made by frying corn flour, olive oil, water and garlic – sounds simple enough, and migas is a versatile, simple dish that has provided an important cultural staple to this Moorish region of Spain. Traditionally migas is the meal of the workers, but these days it is more likely to be defined as a meal for everybody and anybody, as the population of Torrox almost trebles each December, exploding with visitors travelling to join in the festival.

Served as it comes or as a delicious base for freshly caught fish and seafood, vegetables or meat, a plentiful supply of local and award winning Muscat wines complement the delicacies and exquisite food available. And of course, la Fiesta would not be a fiesta without fine music and wild dancing in the streets and into the night, in the finest Andalucían style.

Don’t think Torrox is a one horse town, however.

If you were to choose any venue for such a lavish local celebration you would struggle to find as picturesque a setting as Torrox. With stunning promenades lined with thriving restaurants, bars and cafes Torrox is a perfect destination all year round. The south coast of Spain stretches out under the town, with over 9 kilometres of unrivalled white sandy beaches practically on your doorstep. Head to the coast, and just over the horizon sits the equator, which for us Brits at this time of year can only be a good thing – not only does Andalucía boast the best climate in Europe, it does so practically all year round, and is a tempting bolt-hole for any frozen globe trotters in the depths of December.

Where better to warm your frozen cockles this Christmas than by the warmth of the people of the town of Torrox? You won’t be the only one!