5 of The Least-Visited Countries in Europe

Travel is an opportunity to see things you’ve never seen before, get to know people whose lives have been extremely different from yours, and see the world on a whole new level. Unfortunately, however, travel can also mean endless lines, crowds big enough to swallow you, and more time standing around waiting than actually experiencing the things you came all that way to experience. When your travel starts to feel more like work, you often imagine what it would be like to visit a lesser-visited country; today, we’ve done the job for you! Europe is full of small hidden-gem countries that promise few crowds with the same stunning views, fascinating histories, and fantastic food as their more famous counterparts. Five of the Least-Visited Countries in Europe that should definitely get more attention from visitors. This is a list of Europe travel.

Also, in case you’re wondering which one is the best cities to visit in Europe, I got you covered, read the full blog post here. 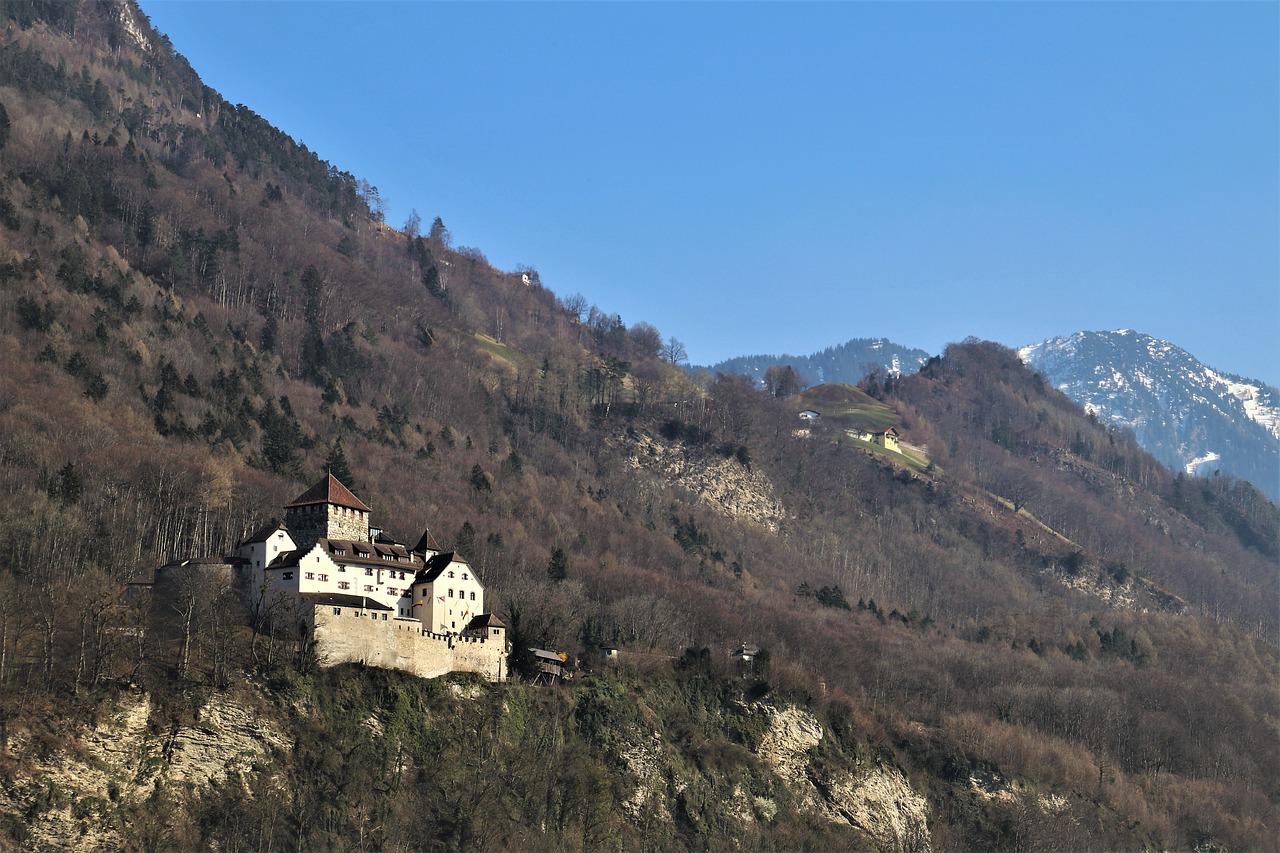 Why you should travel to lesser-visited countries

The least-visited countries in Europe

We’ve collected a few of our favorites. Read on to discover the least-visited countries in Europe!

A successor state of the former Yugoslavia, Macedonia (known as the Republic of North Macedonia officially), is a country with a complex history that travelers are only recently awakening.

In the last few years, Macedonian policymakers have seen the need for a robust industrial sector to support the national economy; as a result, there have been increased improvements in several areas as tourism, the online casino sector, the production sector, among other industries.

You can take a plunge in the ancient Lake Ohrid (which reaches depths of 300 meters), or stroll through Skopje, the country’s under-explored capital city. Don’t miss out on discovering the Old Bazaar, a relic of the Ottoman Empire, and home to your perfect souvenir from your visit to Macedonia.

History lovers, this one’s for you: San Marino, a microstate settled within northern Italy, is one of the world’s oldest republics. Much of its original, historic architecture is still standing. According to travel magazine printing publications, San Marino is the fifth-smallest country globally. This means there are plenty of undiscovered gems and incredible secrets to be found here. San Marino is famous for its history and culture, especially the vineyards. Take a cable car ride over the central city (also called San Marino), stroll through the small mountain towns, and visit the UNESCO World Heritage-listed historic center of this tiny-but-mighty country.

At only 160 square kilometers, Liechtenstein’s principality is filled to the brim with Medieval charm, stunning views of the Swiss Alps, and traces of ancient nobility. The first farming settlements in Liechtenstein were founded around 5300 BCE, making this tiny country between Switzerland and Austria more than just a novelty.

It is a culturally-rich destination where travelers will find stunning cliff-side castles, charming villages, and untouched nature. If that wasn’t good enough, the country also has one of the world’s lowest crime rates – there hasn’t been a murder since 1997 – and you’ll find plenty of peace here. Interestingly, there are local rules against “holding noisy festivities” during Liechtenstein’s official lunch break from 12 to 1:30 pm.

Moldova may be the best option for travelers looking to truly get off the beaten path and leave their lives behind them when they go on vacation. Once dubbed “the world’s least happy place,” the country is growing into a destination for wine tours, unspoiled countryside, green parks, and ancient churches.

While Moldova’s history has been complicated, seeing civil war in 1990 before finally becoming an independent country in 1991, the future looks bright for this lesser-visited country. 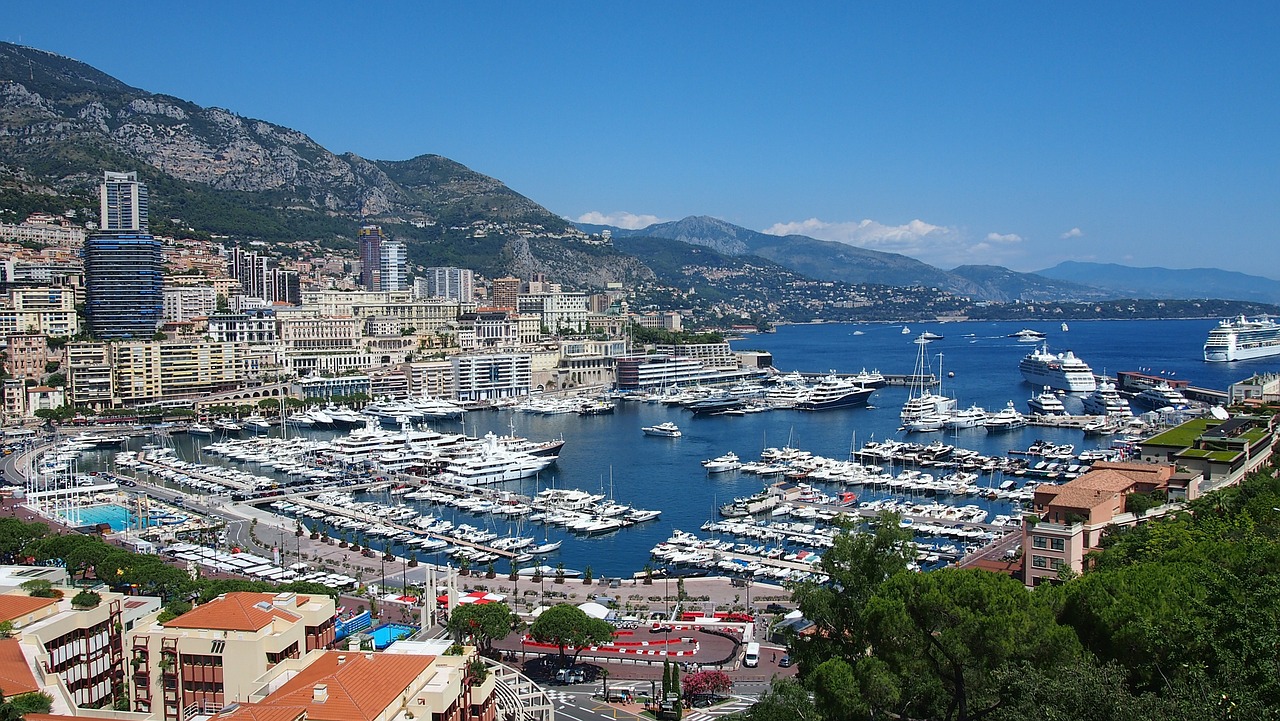 Monaco is a small city-state on the Mediterranean, surrounded by France. Aside from being the world’s second-smallest country, Monaco also stands as one of the least visited countries in Europe. There is speculation that the low visit could be attributed to how it is known to accommodate a different league of visitors that comprise mostly wealthy people. Even if you didn’t know about this little speculation, we are sure you’ve always known it to be a place to dip yourself in luxury and see famous people.

Monaco is popularly known as the gambling capital of Europe because it houses one of the oldest casinos in the world, the Monte Carlo Casino. However, this teeny-weeny state is not only famous for being the number 1 gambling destination for jackpot slots in Europe. The stunning beaches, the Formula 1 Grand Prix, the Exotic Garden, Oceanographic Museum, Jardin Exotique de Monaco, and more make it a must-visit spot.

Since there are many things to enjoy in this city-state, we’ve termed Monaco “A tiny bit of heaven on Earth!”

Although going to popular tourist countries might sound like fun, it might not turn out to be the vacation you hope for. In the holiday season, those countries are usually packed and if you have been there once it might not be as gratifying as it was when you first visited.  You have to consider the little unknown countries once in a while. Check travel magazines for ideas on places to visit. While these countries are small, they’re loaded with huge adventures! If you want to spend your next vacation enjoying delicious food in San Marino or take a tour through the beautiful landscapes of Macedonia, then these destinations will not be missed.