14 La Sagrada Familia Facts: Iconic and A Must-Visit for Everyone 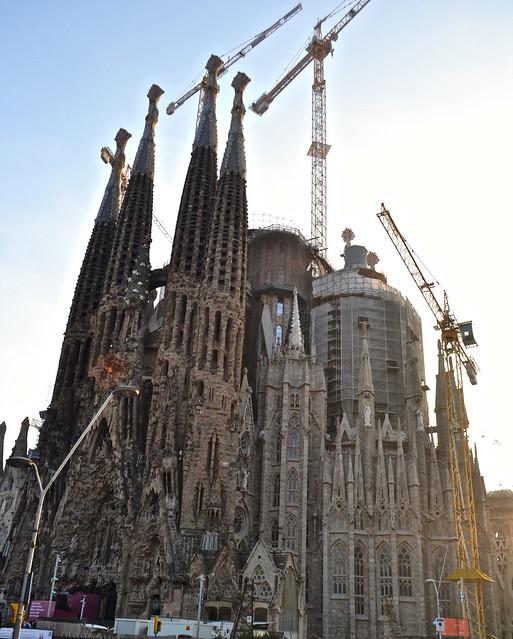 La Sagrada Familia is almost synonymous with Barcelona. Whenever you hear either said you immediately think of one or the other. It’s like the Statue of Liberty or the Empire State Building and New York City. Here are some of the best facts about La Sagrada Família.

With so much hype around this landmark, finding a tour operator or guide for making it a truly memorable experience for us, especially the kids, is essential.

So where to look? It feels like everyone including their mother and sister is offering a tour to this church.

However, there are always ones that truly stick out and that’s how I decided to go with Ticketbar.

I discovered Ticketbar while doing a search for our vacation rental while staying in Barcelona. I contacted Apartment Barcelona , which have a huge selection of apartments for short-term rental.  Hollie, one of the local experts with Apartment Barcelona, was super helpful in everything. Being a BCN native when I asked her about the best Sagrada Familia tour, she immediately said that Ticketbar works with the top local guides, most of them specializing with family tours.

She was so right! 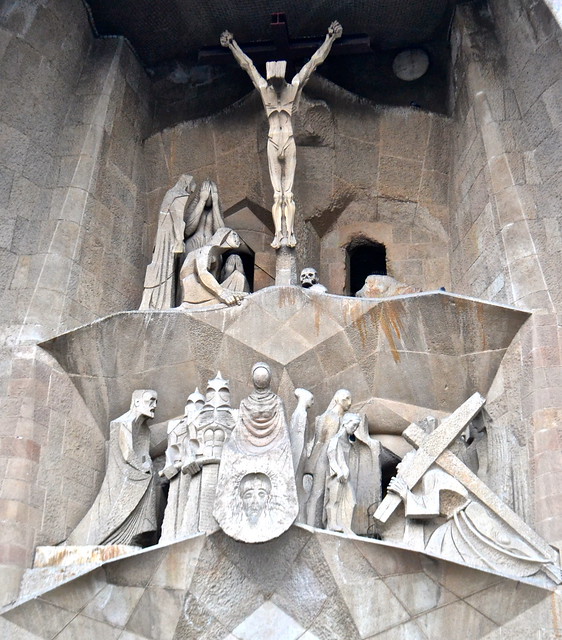 Due to its popularity entrance to La Sagrada Familia is really regulated. Only a certain number of people can enter. That doesn’t discount the fact that it can be a ton of people, regardless of the regulation, and the lines can be long.

If traveling with kids to spain, I highly RECOMMEND, getting the La Sagrada Familia Guided Tour, Skip the Line. Even though it doesn’t specify it, it is a private tour, so you get a double win-win situation.

Sure, you can go to the church itself and find out when you can visit on your own, but with all the history and mystic surrounding this place, learning all about it and allowing your kids to learn too, in my opinion, is essential.

Our Guide – Why This is So Important 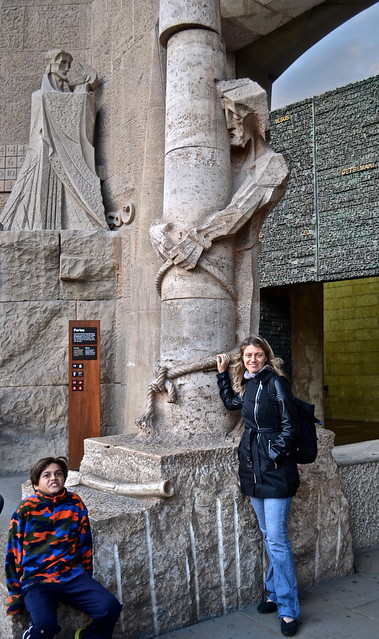 We were greeted by a lovely Catalan woman who was instantly entertaining! You know those people, that no matter the situation, they can make you laugh and smile and on top of that teach.

My oldest son immediately stuck to her side the whole time. We were traveling with friends whose kids are 7 and 9 years old, and my son, they hung on to every single word she said. 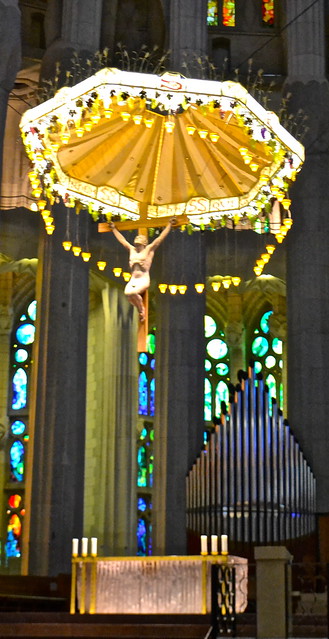 During the tour, she joked with them that they will be quizzed at the end, and stuck to the joke. So much that my husband and I and my friend were shocked how much the kids retained about the place. Now that’s a successful tour.

As we were saying our goodbyes with her, she quickly mentioned that she’s a teacher for middle school, specializing in history. We couldn’t get a better deal than her. 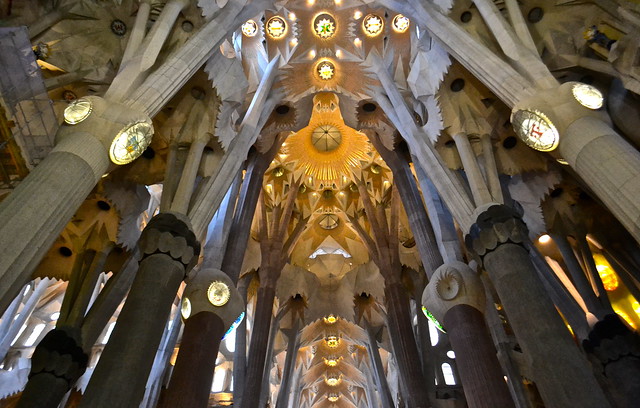 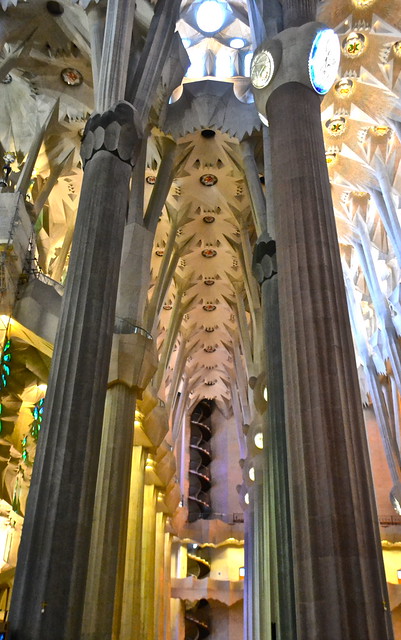 For more places to visit, check out this guide to Barcelona Gray Line Hop On Hop Off Bus Tours. 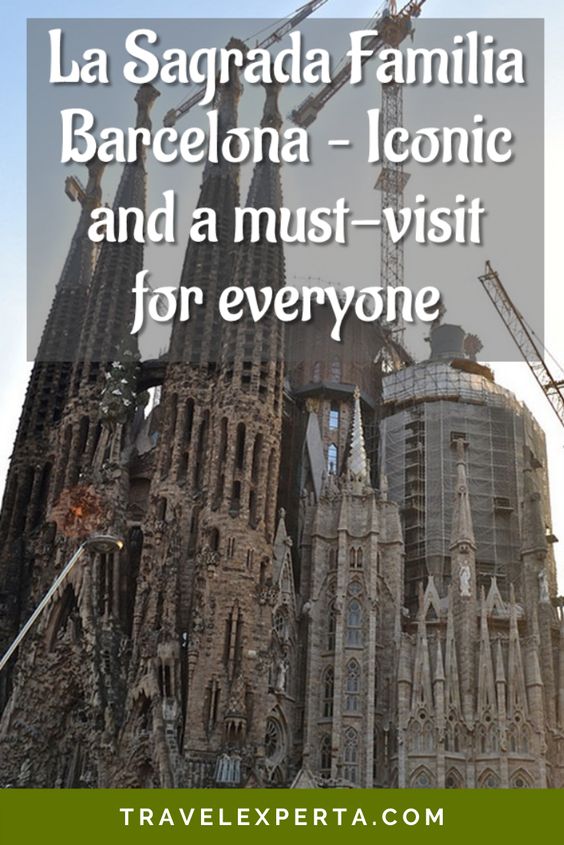