King’s Day Celebrations In Holland – The Orange Experience by KLM 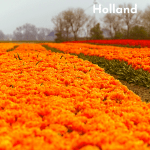 If your best friend suddenly asked you to catch a flight would you go? After hearing about a campaign by KLM called “Orange Experience” I definitely would.King’s Day Celebrations In Holland – The Orange Experience by KLM

Here is what happened during Celebrations In Holland:

KLM has joined forces with Heineken with a great idea. They want to show people the best kept secrets of Holland – the celebration of King’s Day. This is a very popular festivity celebrated all over the country. During this time Amsterdam are gripped by national pride. It is known as Oranjegekte or Orange Madness. During this time the Dutch capital comes alive with tons of activities and celebrations. 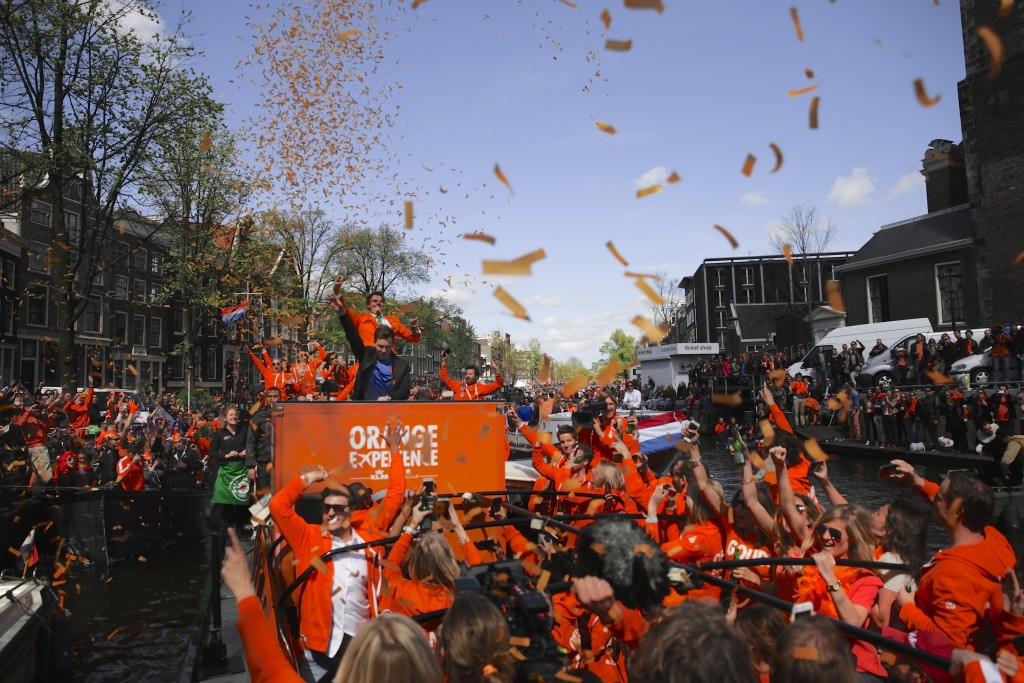 Their goal to find bold people:

When people ordered a Heineken those representatives asked them if they wanted an orange experience. The few that accepted got an orange outfit and were asked to sing “Oranje Boven”(a classic Dutch song) in front of everyone in the bar. If they were brave enough to do it they were immediately taken to the airport stopping by their home for some luggage and to pick up a friend. It was only then they were told of their destination – Amsterdam!

When the winners arrived in Amsterdam the King’s Day celebrations were in full swing. They got to enjoy a bike tour of the city, play traditional King’s day games and even met DJ Hardwell, the number one DJ in the world.

Take a look at this video to see how much fun contestants had:

Now that you know about the Orange Experience, would you go?