What to Look for When Buying Kids Climbing Shoes 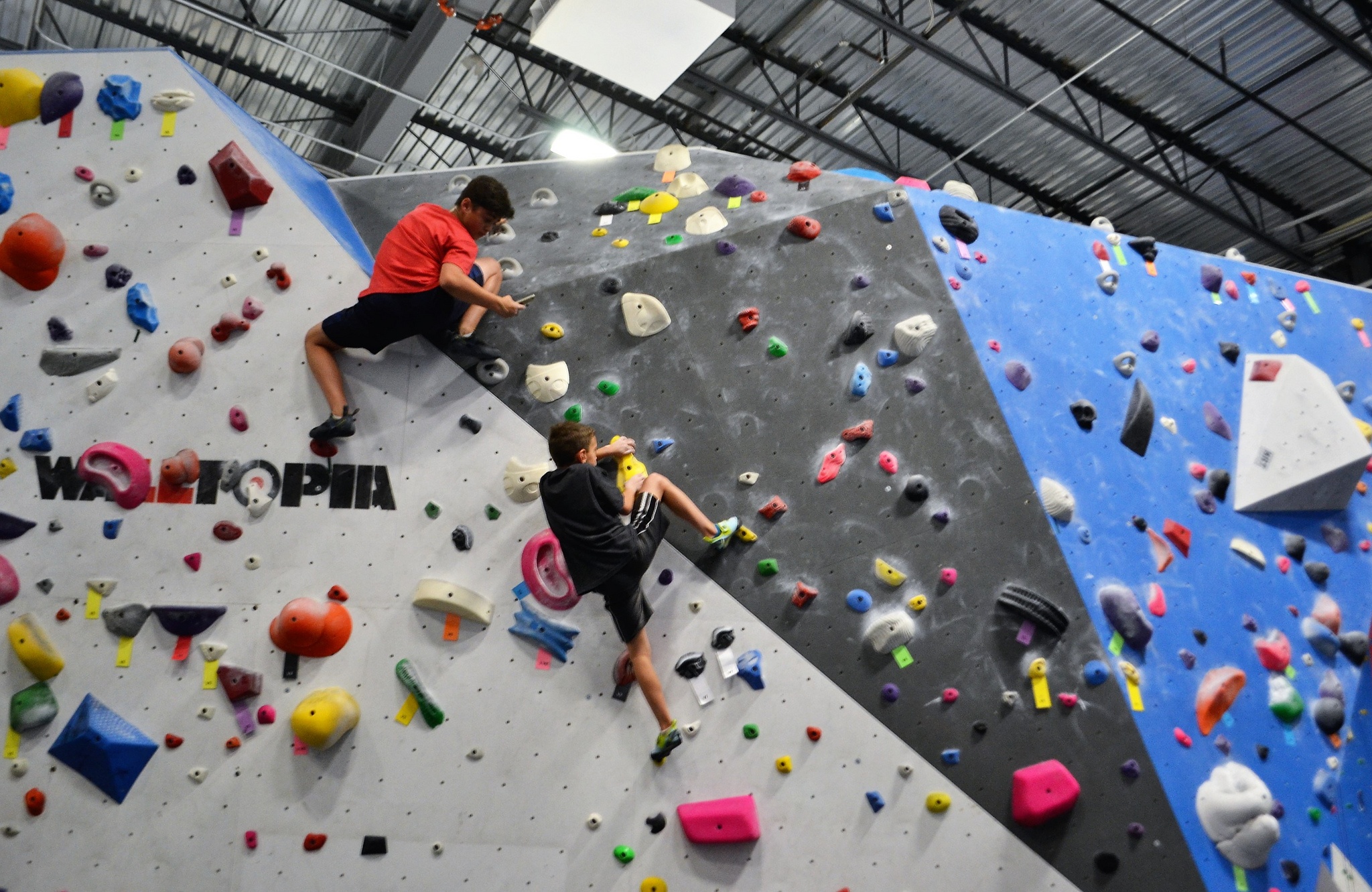 My kids are obsessed with climbing.

Climbing has always been a small part of their lives because my husband is a climber and has taken them to the rock as they were growing up. We have done climbing trips, with our most favorite – Spain and visited some of the most coveted spots throughout the country from Malaga, to Mijas, to Valencia to Siurana (the mecca of climbing world renown). 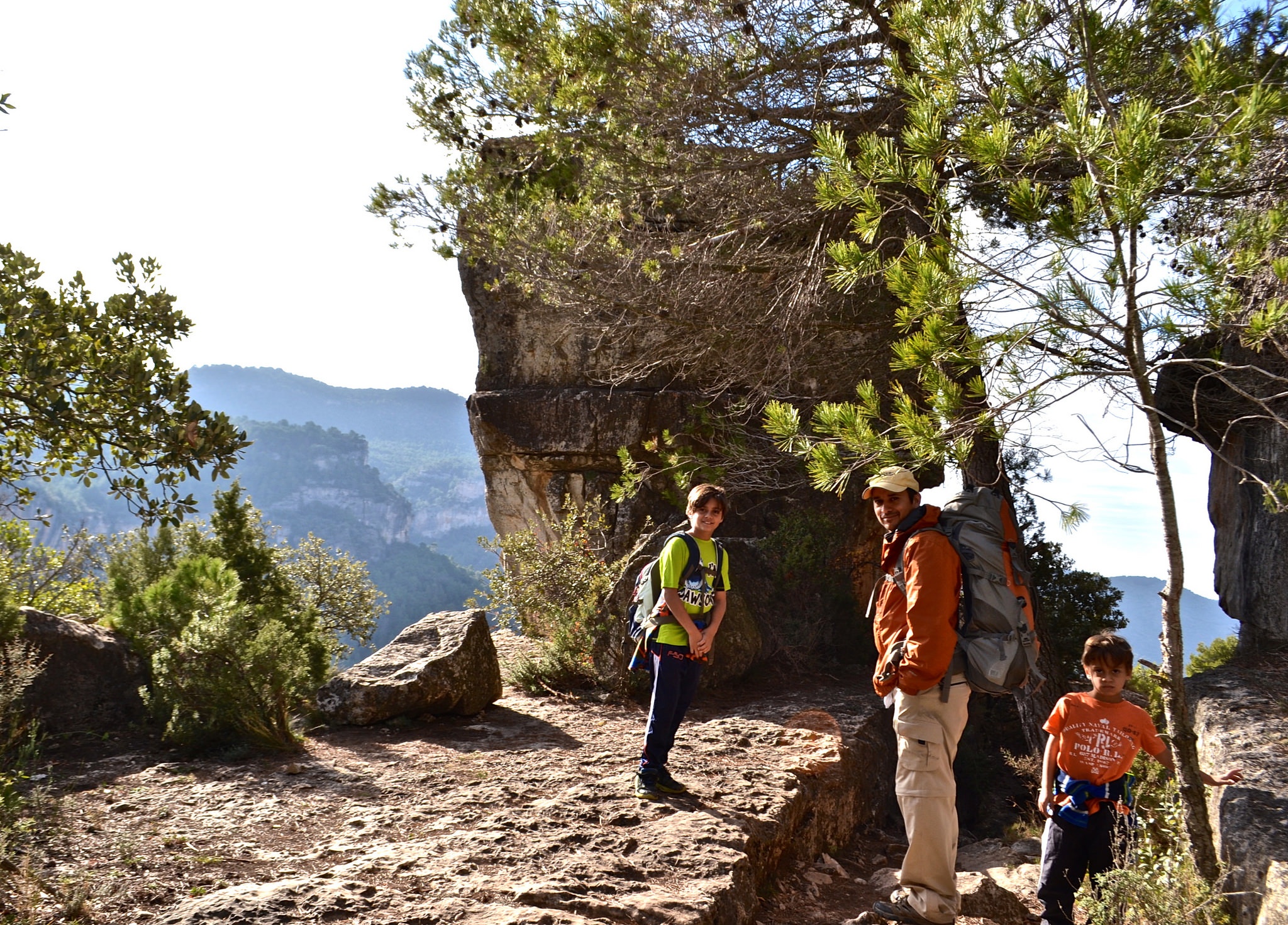 But it was more of a recreation, hang out with papa while mama watches, kind of thing. Until last year when something changed for them.

I give credit to having our school put in a rock wall and made climbing part of their physical education curriculum. The teacher for the class, who was also the coach for the climbing team of our departmento in Guatemala, inspired them to join the main team. 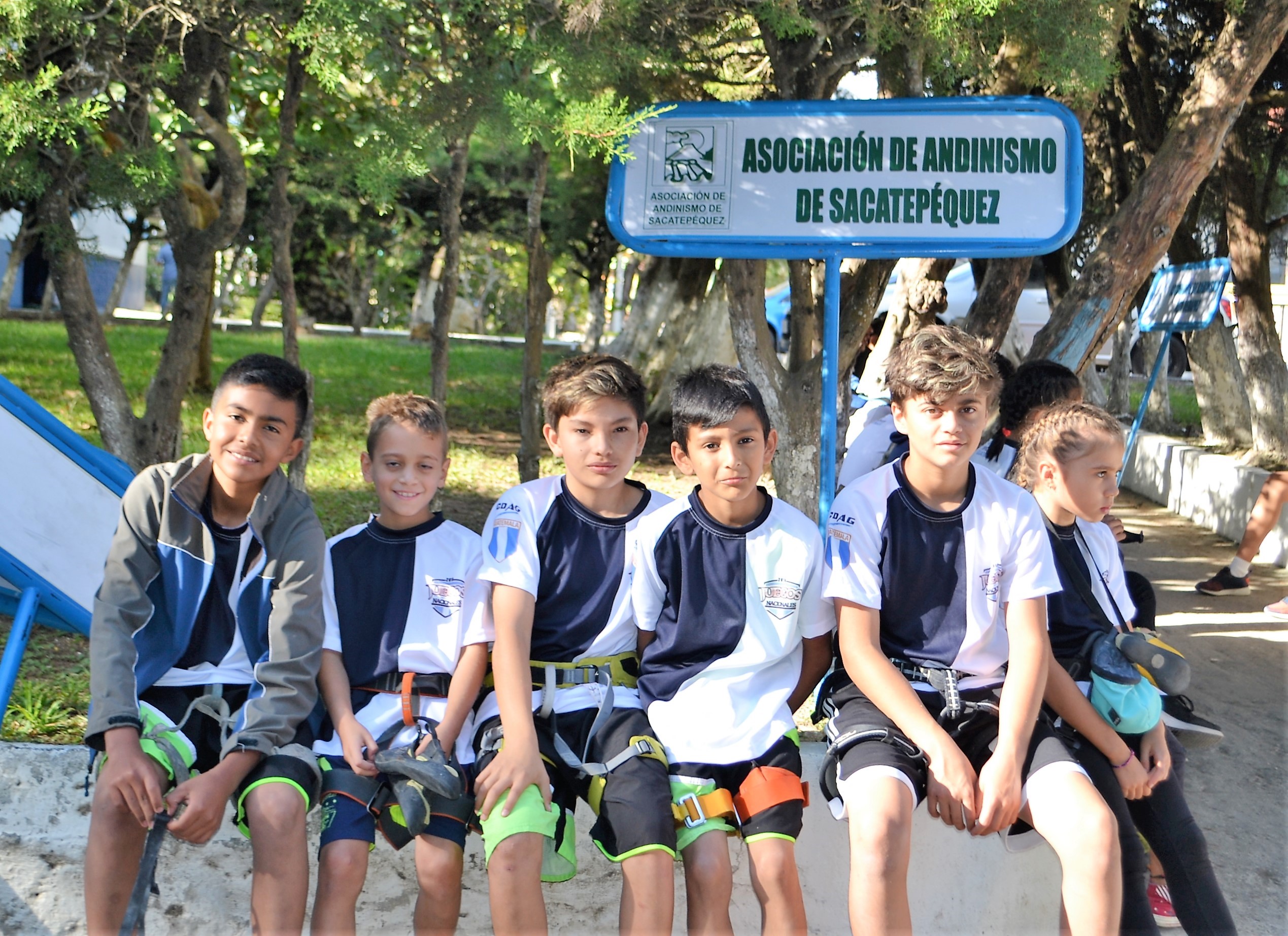 The community he created and the inspiration really got the spark fired up in my kids and eventually took them to the other side.

The side of no return of simply loving and being passionate about climbing.

Now they train hard daily, compete and we take them to the rock at least two – three times a month, since we live quite far from the rock.

Related Read: How to pick a climbing shoe? 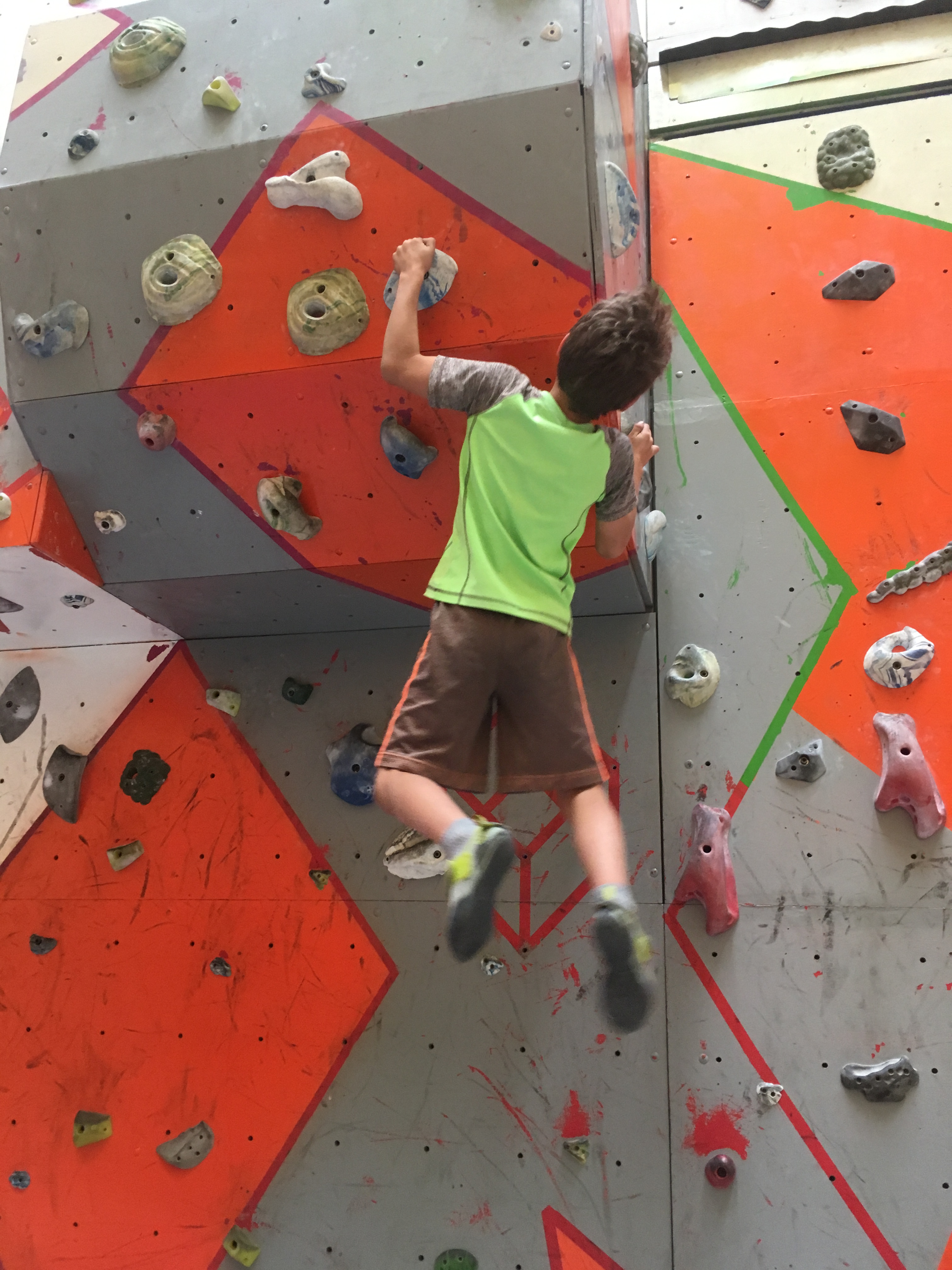 But gratefully with a new climbing gym in town, or as we like to say – our second home – they are climbing daily with the begrudged day off to recuperate their muscles.

So what happens when you climb so much? You need new shoes almost every two – three months.

Kids Climbing Shoes – What to Look For In Laymen Terms

Keanu, my eight year old, was the first in need of shoes.

So here’s the low down on getting kids climbing shoes. In words of a mama who does NOT climb:

So how do you know what you need?

There are different levels plus if you’re going to the gym or the rock.

As my kids like to say some are crazy aggressive which depends on the amount of rubber and the style of the heel on the shoe. But from what I gather, this is more important when going to the actual rock. 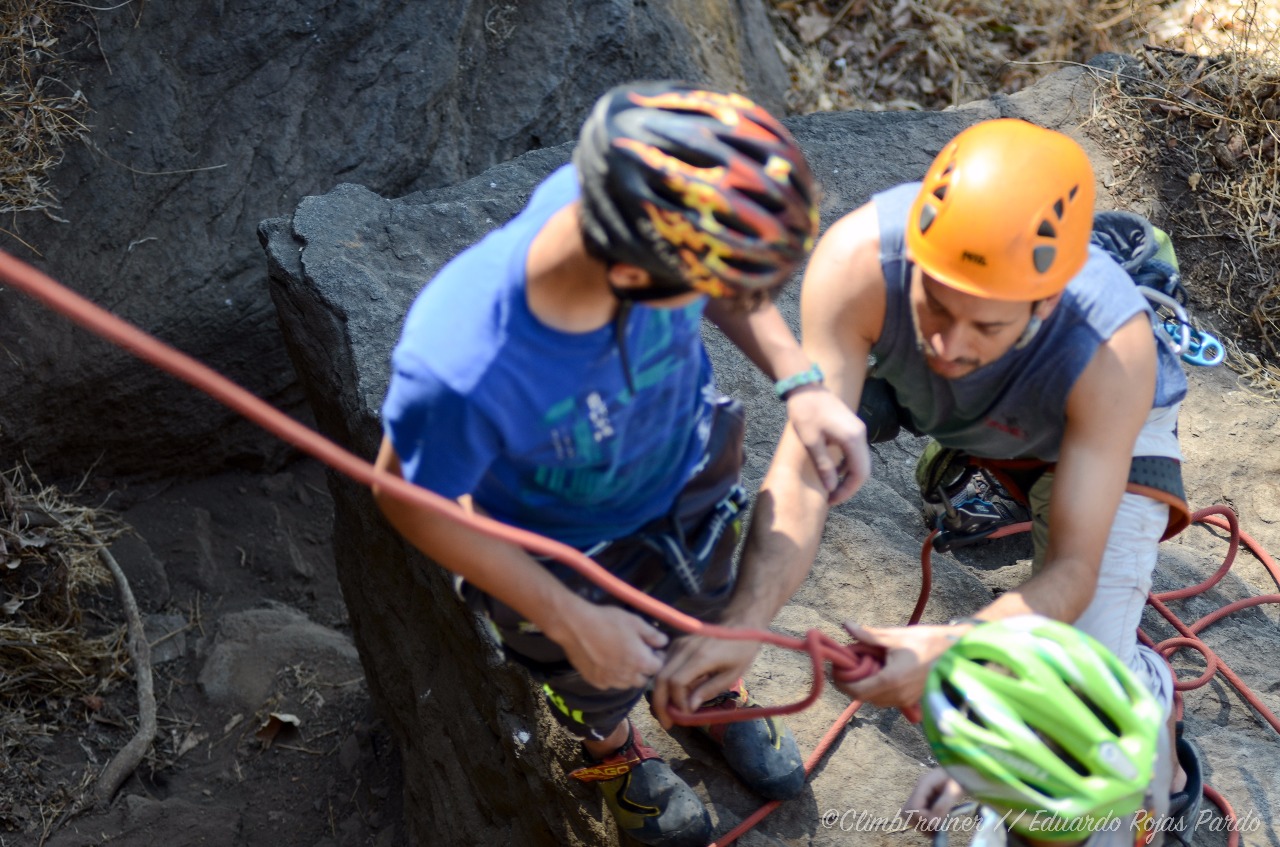 So we had to look for a brand that was reputable and had a good selection of kid shoes and can accommodate both indoor and the occasional rock visit.

My oldest boy found Butora because they were ranked one of the top ten shoes for climbing on one of his favorite sites for climbing and also in a Youtube video.  Which he swears by and they are definitely a good starting point.

Digging deeper we found that Butora does have a great selection for kids. Not too aggressive, but perfect for younger feet without the compression and tightness.

And what I loved most about them, is that they were founded by climbers who were all friends and realized that there simply isn’t a great shoe that is built by climbers for climbers.

It also happened to be the shoe that one of our favorite indoor Climbing gyms – Gravity Vault, used as their main shoe. (We found this out after we decided to buy the shoe.) 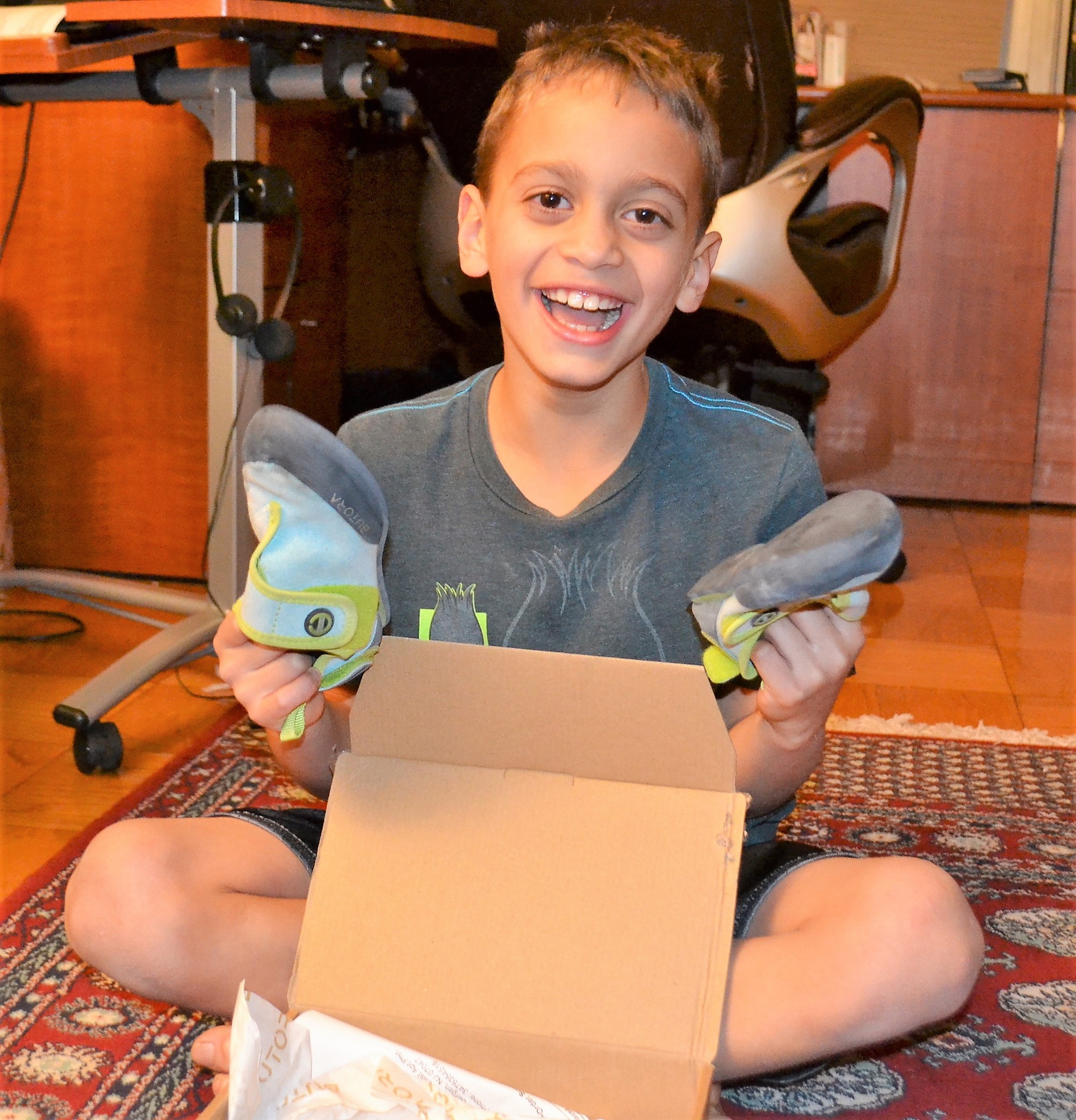 Actually, one of the people from Butora recommended we go and try out the shoe there and they can work with them to have it delivered there for us.

Another thing I liked about Butora is their customer service from beginning to end it was fantastic and readily to help with anything we needed.

Trust me, it was the first ‘real’ shoe I had to buy for my competing and aspiring little climber, so I was emailing them and even calling them a lot. 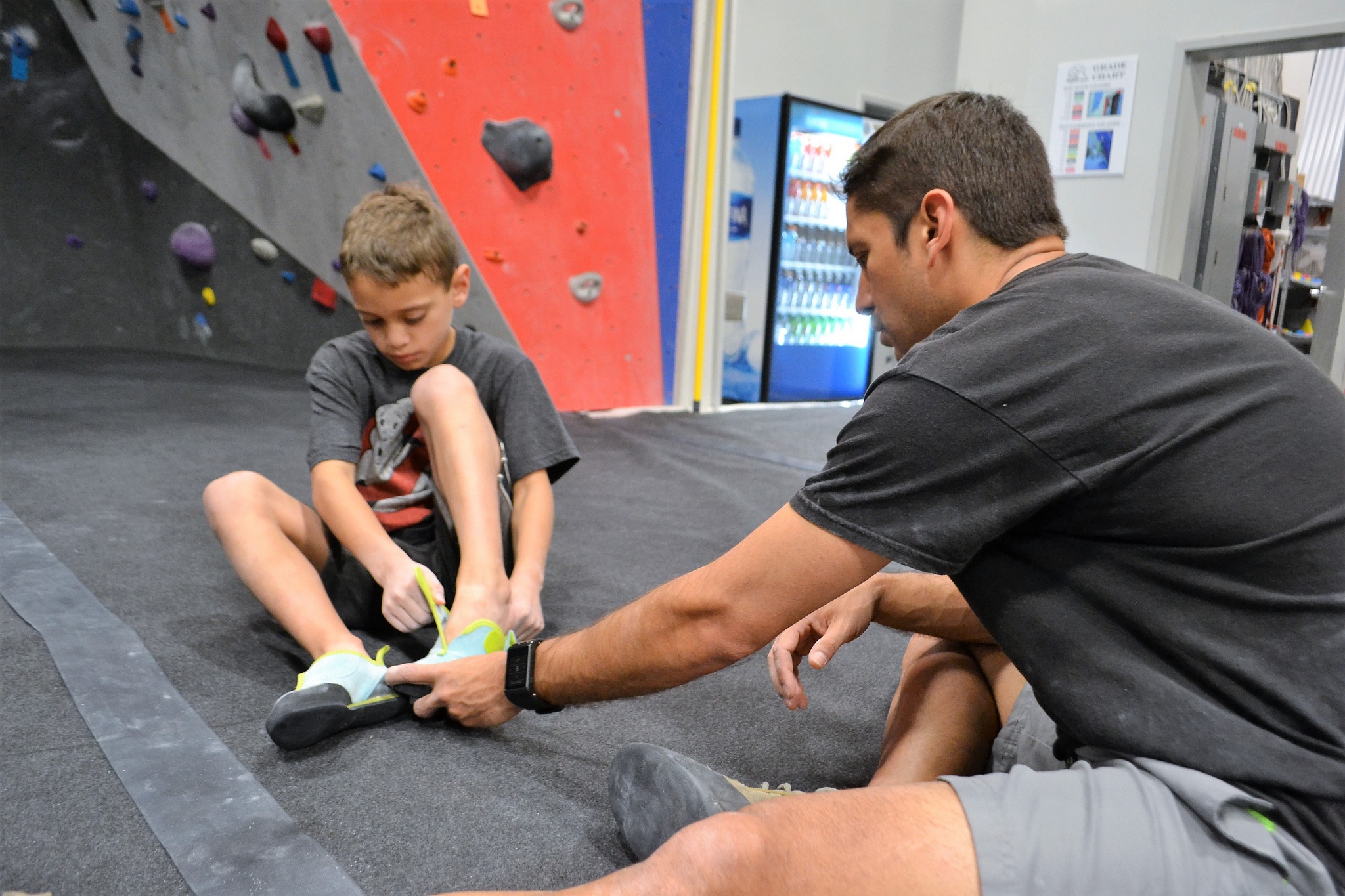 Great shoe for both girls and boys. They have tons of fun colors to chose from. We went with the blue.

The shoe is easy to put on and off thanks to the Velcro. Many of climbing shoes aren’t easy even for little kids with shoe laces and other stuff that becomes more problematic.

It’s for all levels of climbing. My son has gone to the rock and in the gym and has competed with these shoes and they work great for all that he is doing.

They are adorable on my son’s feet, but that might simply be the mom googles reviewing that part. 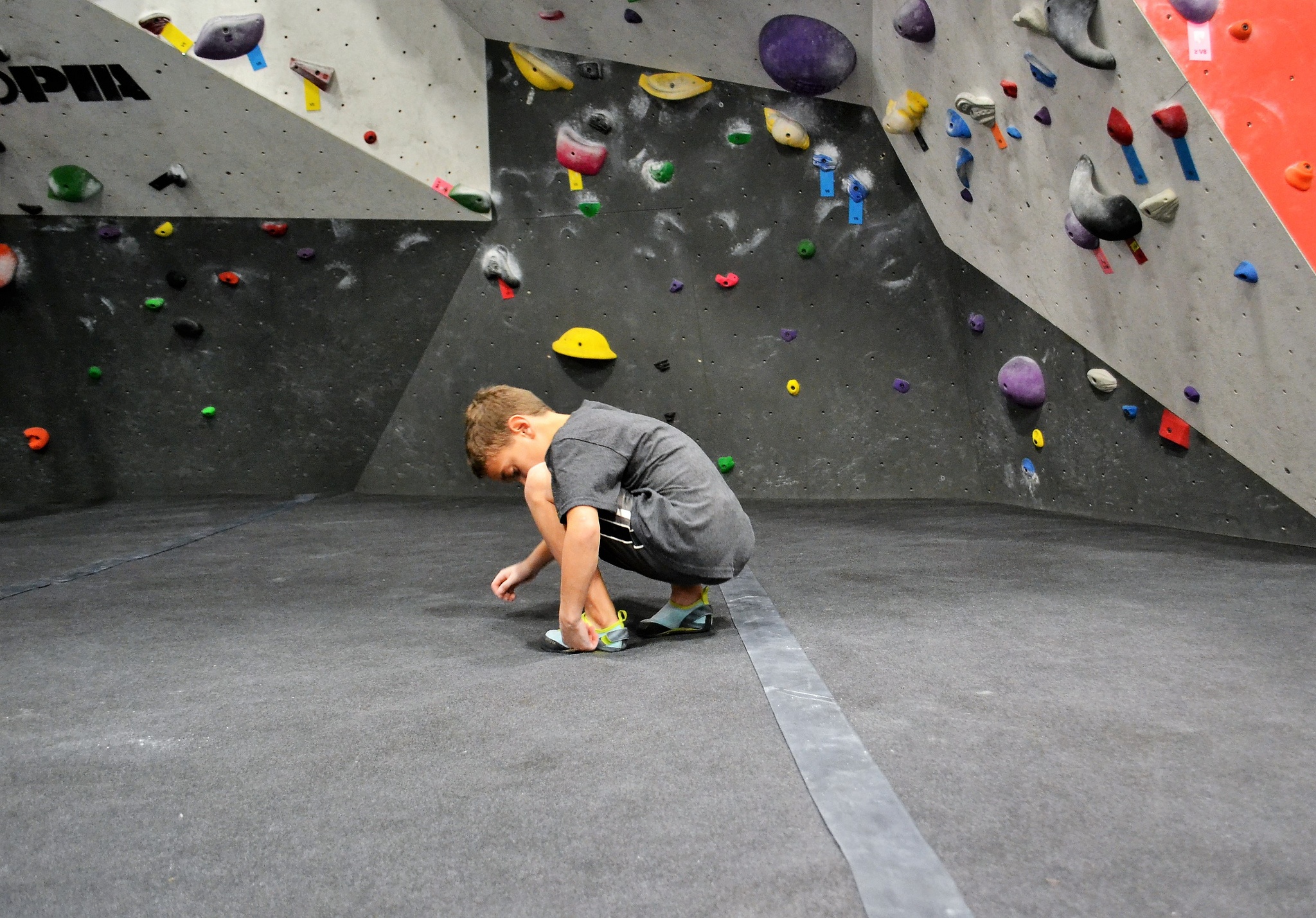 We are full on Butora fans now.

As I write this, I have ordered my oldest son, who is into the aggressive mode, and for adult feet there is an amazing selection of all sorts, so once we try them out.

Stay tuned I’ll be writing all about it here as well. 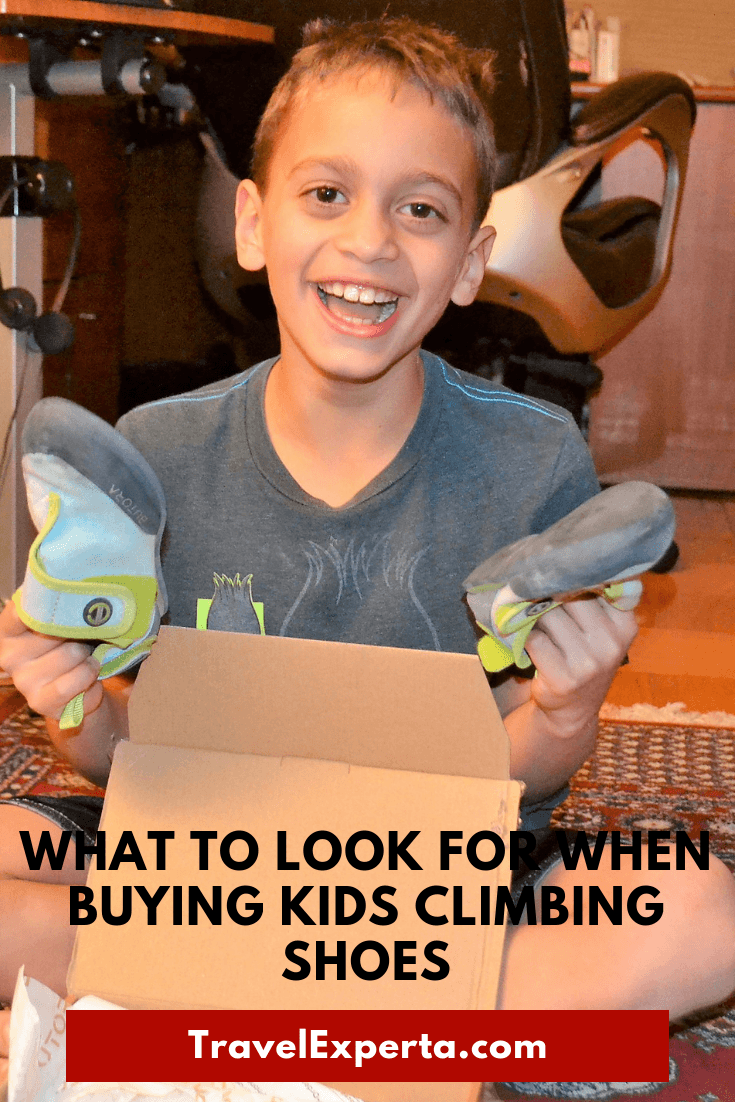