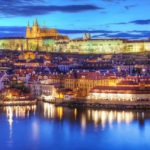 Poland is a European country with a strong Jewish heritage that suffered a lot during World War II. Many of WWII’s most infamous war crimes were committed on Polish territory. This makes it one of the most important places to visit if you want to learn about that time period and what its population went through. But it isn’t all sad, traveling this country will also show you how far they have come despite all of that suffering and destruction.

A great way to explore it is to take a road trip. Having the freedom of being in a car allows you to visit many of its top attractions and historic sites at your own pace without schedules. The best route that will take you to tons of places of interest is the one that goes from Warsaw to Krakow, taking a short detour to Auschwitz along the way.

The following is a suggested itinerary that will take you about four days which is the minimum I recommend while doing it. But if you have more time it is definitely worth to spend at least one more day exploring each of the cities.

Warsaw
This is the capital city of Poland since 1596 and was almost completely destroyed by the Nazis. Due its destruction most had to be rebuilt. It is now known among locals as the New City. 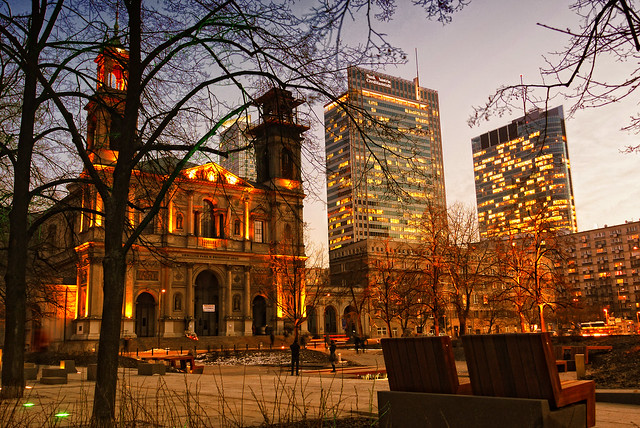 A few of the places that you can’t miss and want to learn about Jewish heritage are the ruins of the Warsaw Ghetto, the restored Nozyk Synagogue, the State Jewish Theater (the only European theater performing in Yiddish) and the Jewish Historical Institute where you get to learn about the material and spiritual culture of Polish Jews through history up to the present day.

Once you feel like you are done with this city head towards Auschwitz. This was one of the most brutal concentration, labor and extermination camps during World War II. It is a global symbol of the holocaust and a place people visit to be reminded of the sort of tragedy that can’t happen ever again. I recommend you leave Warsaw early in the morning, the drive there takes 3.5 hours, so you will have the rest of the day to fully explore this camp. 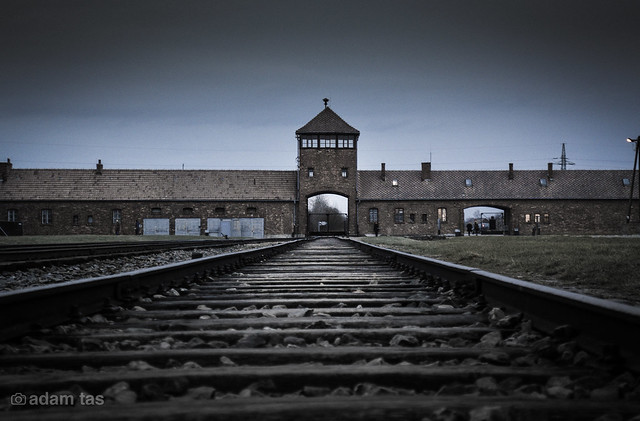 Krakow
When you finishing exploring and understanding all that took place at Auschwitz start the final one hour drive to Krakow.

This was Poland’s capital during medieval times however it was founded around year 600. So you can imagine the amount of historic places that you can find in it. The places you can’t miss are the 1557 Remu Synagogue, its cemetery, the Jewish Museum, the Memorial honoring the victims of Plaszow camp and the locations where Schindler’s List movie was filmed.

As you can see these two cities have tons of interesting places and things to do that will keep you busy for weeks.

* This post was done in partnership with Enterprise Rent-a-Car but all opinions are my own.