Italy Travel – Visiting The Valley of Temples in Sicily 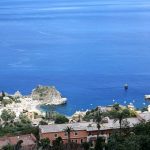 The Valley of the temples in Sicily is one of the most important archeological sites in the world and a UNESCO world heritage site since 1998. Certainly an amazing place to visit with your family. Children will love it! It is important to know that Agrigento was a Greek colony in the 6th century B.C. and the Valley of the temples is an extraordinary proof of life in that era. Can you imagine your kids having fun there? So, why not planning a journey to this amazing island and discover its beauty and charming past: there are many beachfront holiday homes for rent in Sicily and they are easily found through on pages like this. It is an affordable way to travel with your family and stay on budget. So book one fast and read along to know more about this spectacular site.Find tons of fun and interesting facts about the Valley of the temples in Sicily, Italy travel before you visit it. 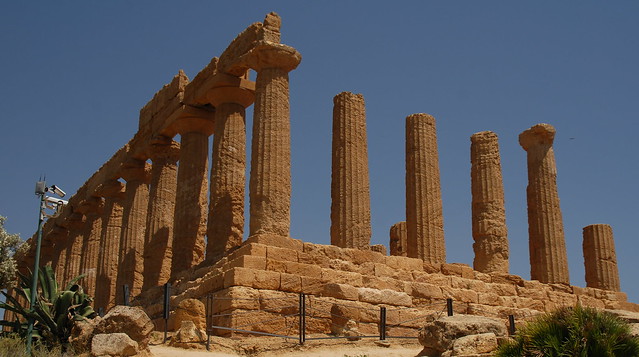 The city of Agrigento was first called Akragas and founded in 580 B.C. by Greek colonists coming from Rhodes. It soon became a very rich democracy known all over the empire for its wine, olives and horses, and showed its supremacy and pride by building these famous temples. Unfortunately, Akragas was defeated by the Carthaginians in 406 B.C. who purposely tore down the city and its temples, which never got back to their original glory. When the Roman conquered the city in 210 B.C, it changed name and was called Agrigentum, until the fall of the empire.

The area is located in the South part of the modern city on a lower ridge, making it a perfect place for a sacred area in the past. One of the most famous temple in Agrigento is the Temple of Concord, one of the best-preserved Doric temples in the world. It is still not clear whom this temple was dedicated to, but according to traditions, young married couple should visit the temple on their wedding day to have a peaceful and happy marriage through time.

The Temple of the Olympian Zeus was the biggest and greatest temple in Agrigento and one of the most famous in the ancient Sicily, but today the only remains are the foundations and the main altar. It was built near the agora and the Southern city walls, but collapsed completely during the Carthaginian invasion. The temple was surrounded by a wall decorated by 7 with 14 half-columns and huge Atlas statue between each columns, that were supposed to support the temple.

The Temple of Juno or Hera Lacinia is situated on a high position on the ridge and it is also elevated by four steps, instead of the typical three on every other temple platform. It was burned down by the Carthaginians, but there are still remains of the fortifications which can give us an idea of what it looked like in all its glory. The temple used to face east, just like the others and was sustained by 34 columns. It was restored when Sicily was a Roman province, and the original terracotta roof was replaced by one in marble.

Well, this place is full of amazing history, as you can see. Agrigento is a Valley of Temples and if you want to enjoy the most of this trip, it is interesting to invest in personalized tours and customized it to your needs. Choosing the right guide will be a plus for individual and group itineraries.