How do you get the most out of visiting Atlanta? The secret is, to know what it offers and the history behind it, and this will make your trip amazing. It’s amazing how many people ask me “is Atlanta worth visiting?! The short answer, yes, it’s. Atlanta has a lot to offer for a solo traveler, family trips, and business trips. In this post you’ll learn why Atlanta is worth visiting, I’ll let you know the best places

Is Atlanta worth visiting?

After visiting several cities that offer Trolley services, we have learned the best way to start off the trip is by taking whatever trolley tours they offer. Most cities have hop-on/hop-off rides. Unfortunately, Atlanta doesn’t have this yet. But PeachTree Trolley is a 90-minute tour of the highlights of Atlanta. Plus, the guides really know what they are talking about and can answer any questions you have. 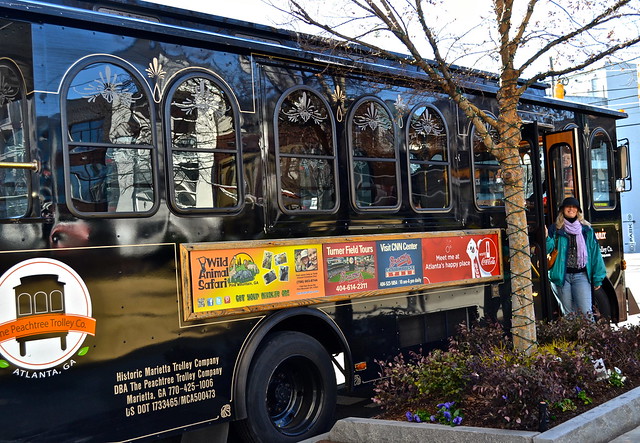 This is where it all started. And visiting this attraction will make you a Coke lover, even if you’re not. This will make you want to be a coke merchandiser! 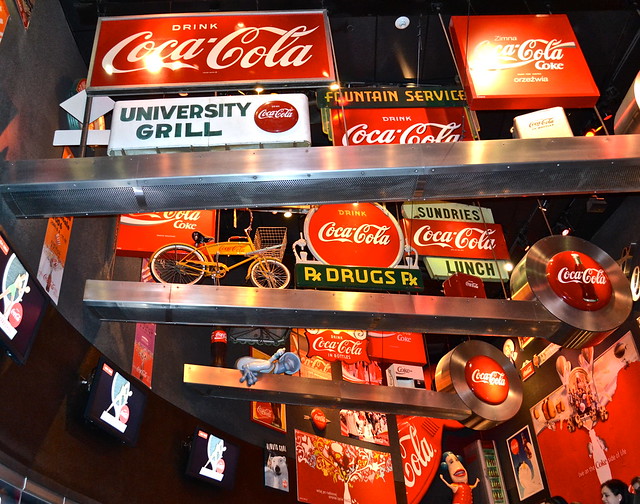 Imagine visiting the largest aquarium in the world and seeing whale sharks and manta rays almost at a hand reach away. This has got to be one of the best aquariums we have ever been to anywhere in the world. 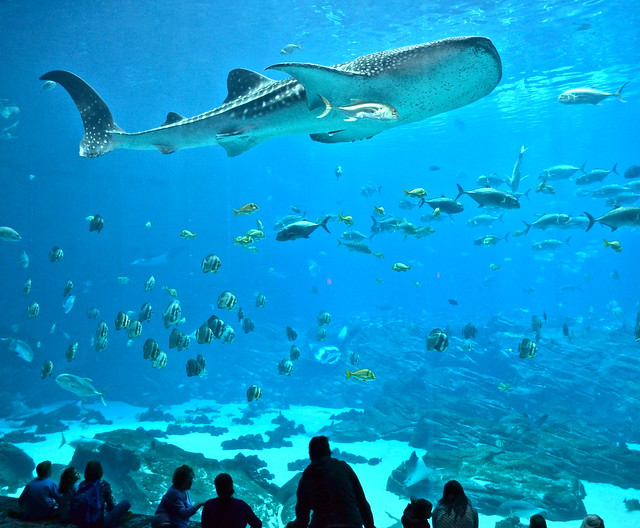 If you’re a news fan or junkie this tour is for you. If you’re mildly curious, it’s worth the one hour to visit as well. 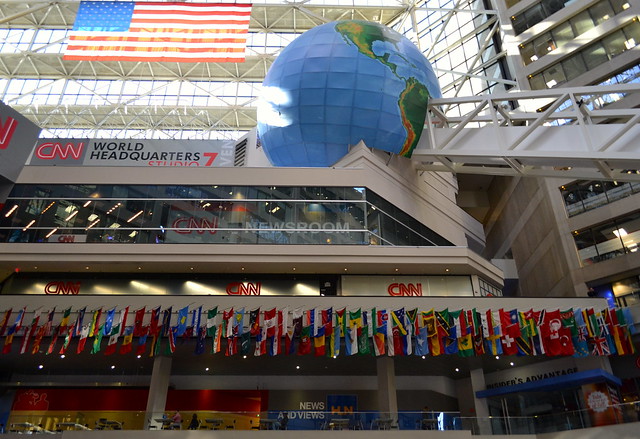 A little further from Downtown, but easy to get to is a world-famous site that can not be missed.

You can visit his birthplace house, Ebenezer Church where he preached, and his memorial site where he is buried along with his wife. The best part, it is completely free and fully funded by the State.

If you have time, and are a fan of animal parks, the zoo is a great place to visit for about two hours. The coolest exhibit is the Panda viewing area. 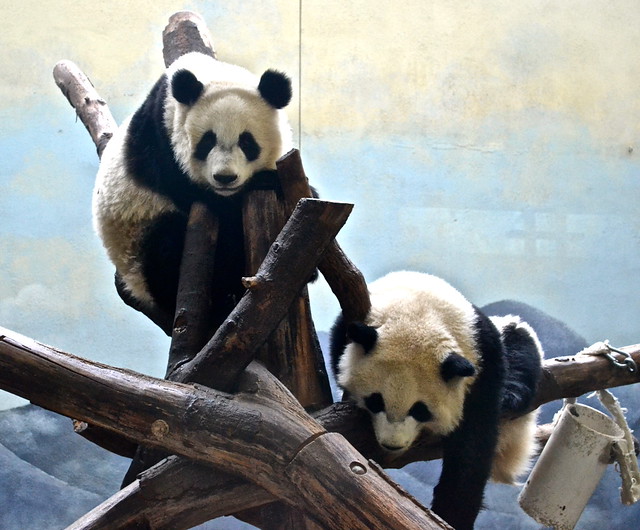 Every restaurant we had a chance to visit had a more unique take on food, drinks, and cocktails.

– if it’s possible to make a burger joint a boutique-style restaurant, Flip Burger has found the way. They have the best burgers, and largest selection of ways to do it, than any place we’ve been at. And don’t forget to indulge in their milkshakes. 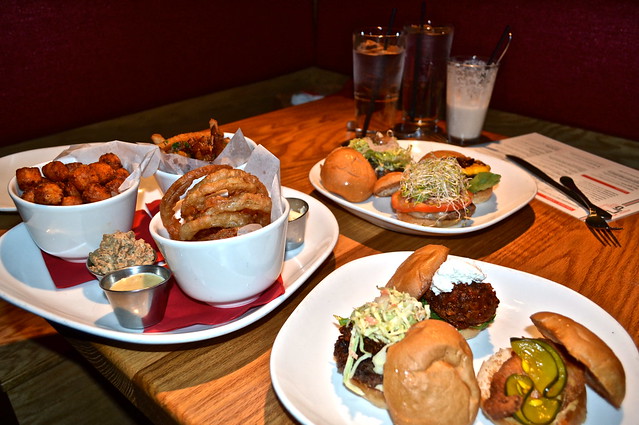 Fine dining at it’s best, without the formal wear and snobbery. Nothing beats a totally laid back, super creative menu and cocktails that you have never seen of before than a good dining experience. This is a perfect spot to come for a romantic meal where you can hang out for hours on end. 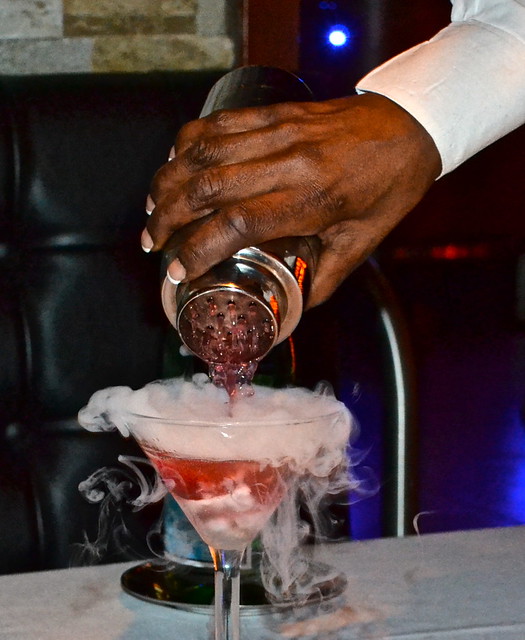 Gastropubs are a new thing for my husband and I, and now that we’ve experienced it at Cook Hall, it’s probably one of our favorite ways to eat out. Smaller portions, allowing you to order more to taste all the different creations they offer. And they do offer incredible dishes. Plus, the cocktails are all works of art so make sure to try a few. 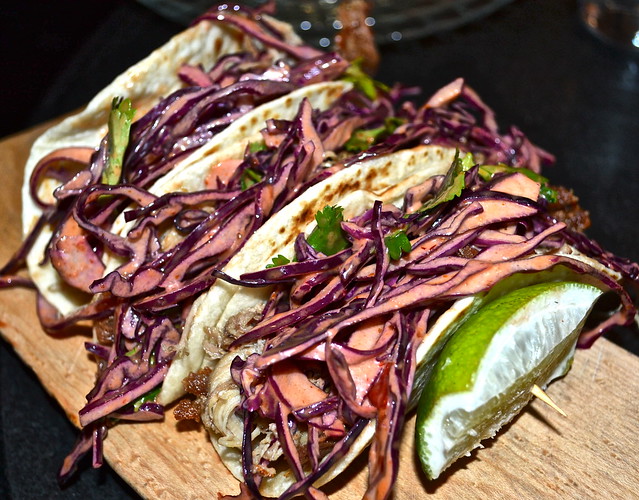 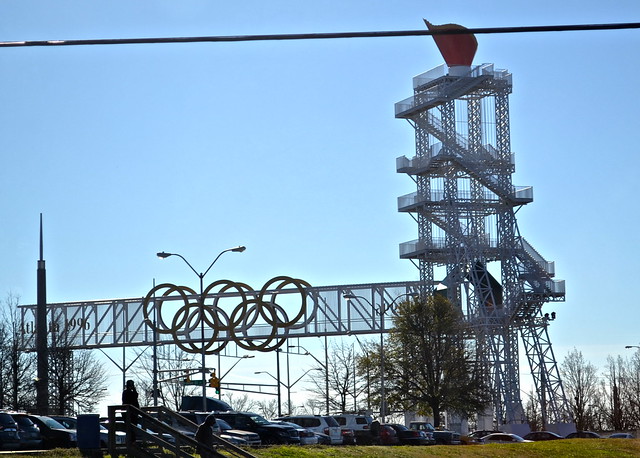 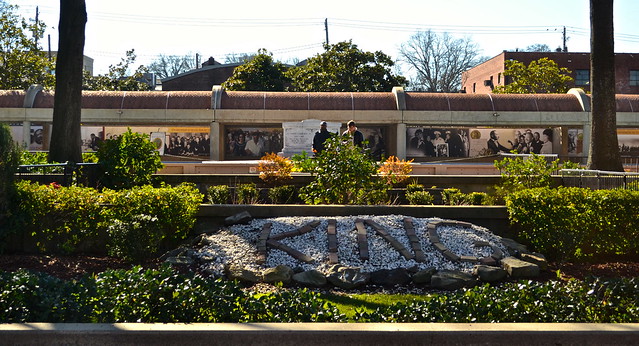