Who would ever think that amusement parks are the best places for a private guide to assist you? Especially when traveling as a single parent! Parks in Guatemala are abundant, home to many reserves too, but this amusement park will surprise you! 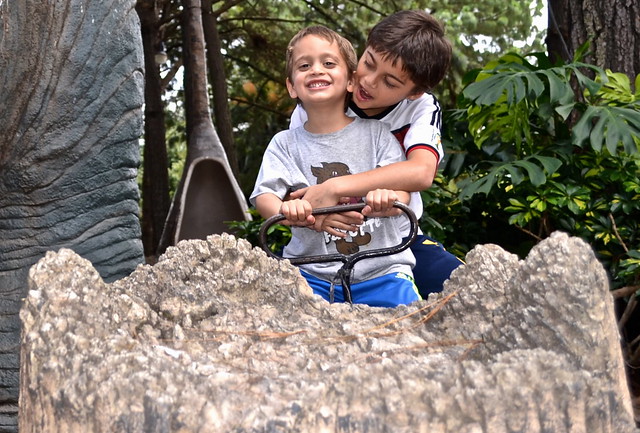 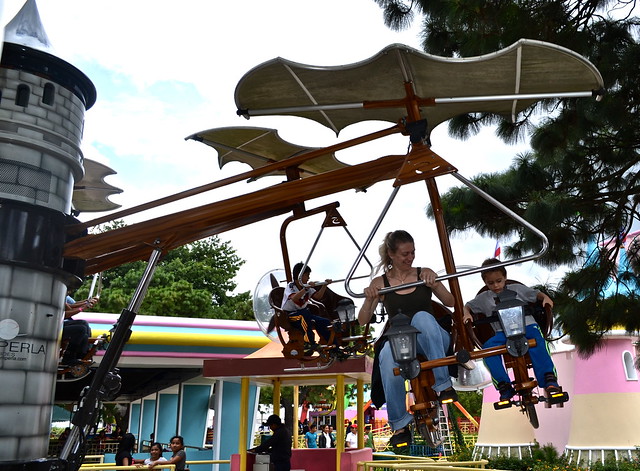 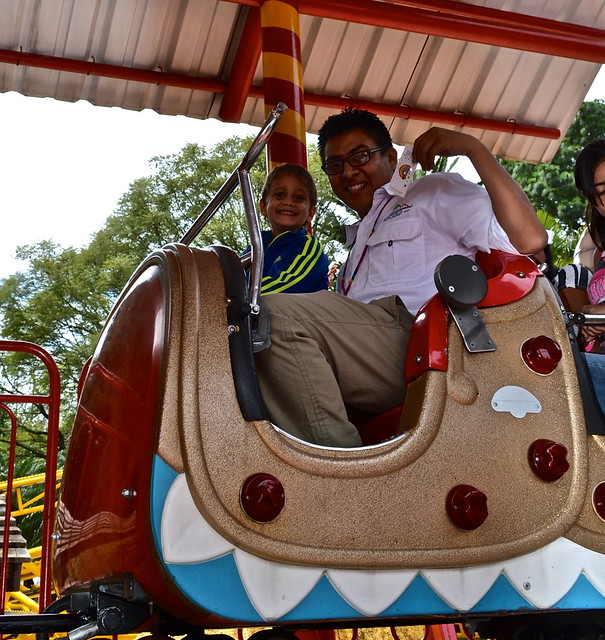 And my oldest son immediately took a liking to him too, because Norman was like a big kid, he was enjoying all the stuff we were doing as much as the kids. Participating in all the games and everything.

So when it came time to go on roller coasters, there wasn’t an any better choice than Norman for my oldest. 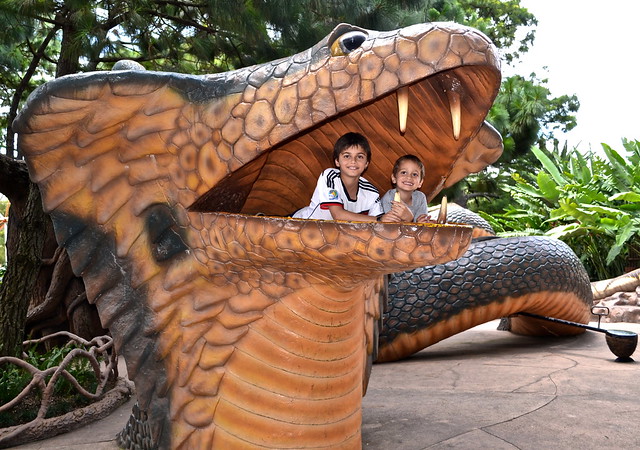