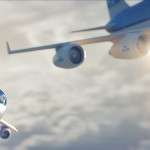 KLM Airline recently launched their new mascot. He is a little aircraft called Bluey. This is a fun idea that they came up with as a way to make family travel a lot more appealing and fun for both parents and children. Bluey is the new mascot of KLM Airline which launched on November 2014 and includes four services that help kids have fun and parents to relax during flights.

There are around ten youngsters every aircraft.KLM priorities providing a comfortable journey for these young travelers and their families.When children have a good time on the plane, their parents have a good time as well. 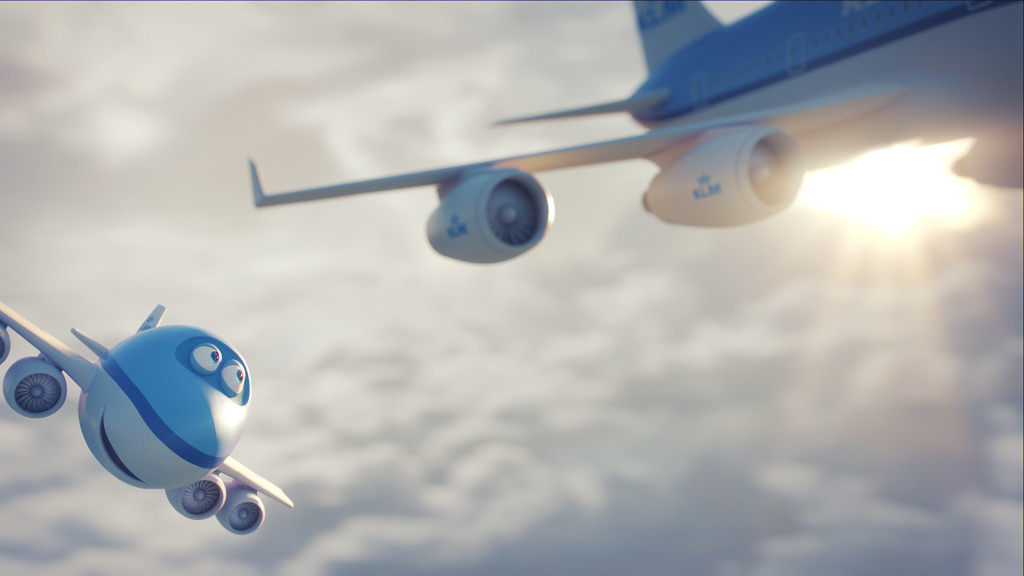 Bluey Products and Services that are Available: 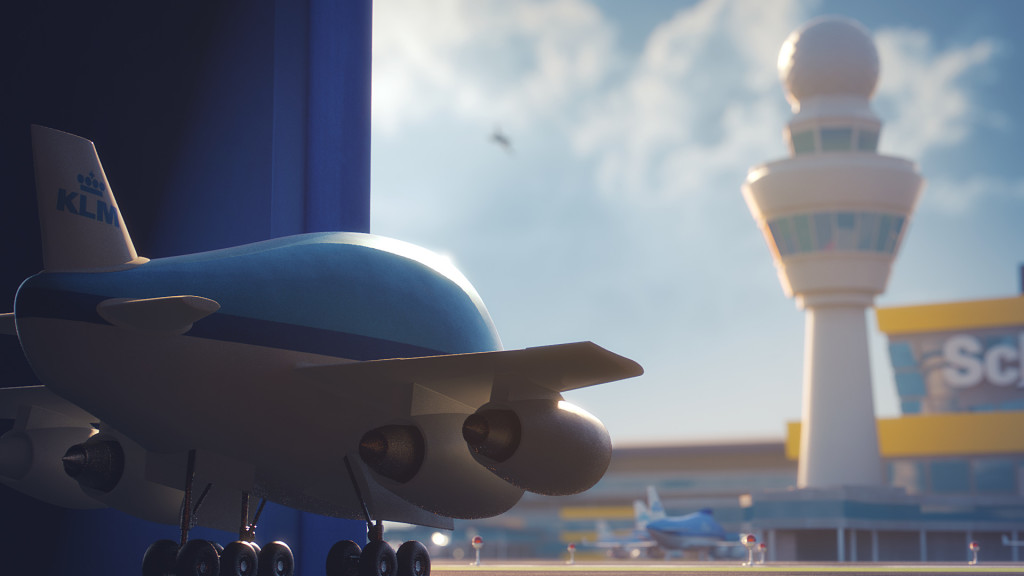 The redesigned KLM Junior Jet Lounge at Schiphol is now open to children traveling without their parents.
Furthermore, with the aid of the KLM Design Studio, the playground in Schiphol’s Lounge 2 has been restyled to make Bluey feel right at home.With KLM, Bluey offers a fun journey for kids and their parents.Visit klm.com’s restyled children’s area for additional information.

Aside from all of these fun features KLM also has “Bluey The Movie”. This is the first animated short film of a series that follows this mascot and his adventures. In the film you join Bluey, his father and a friend called Windy for an adventure at the annual Zundert flower parade. Here is the short film:

* These films are available on youtube and will be shown during flights from June onwards.

This post was written in collaboration with KLM airlines.