6 Interesting Facts About Hereford in Enlgand

The West Midlands county of Herefordshire is famous for many things, including its natural beauty, its rich history, and its beef cattle. However, there are many other things that the county is famous for that you may or may not know. Some of these are listed below. How much do you know about Herefordshire? Take a look at this list of six fun and interesting facts about Hereford. From famous people to what makes Herefordshire famous! 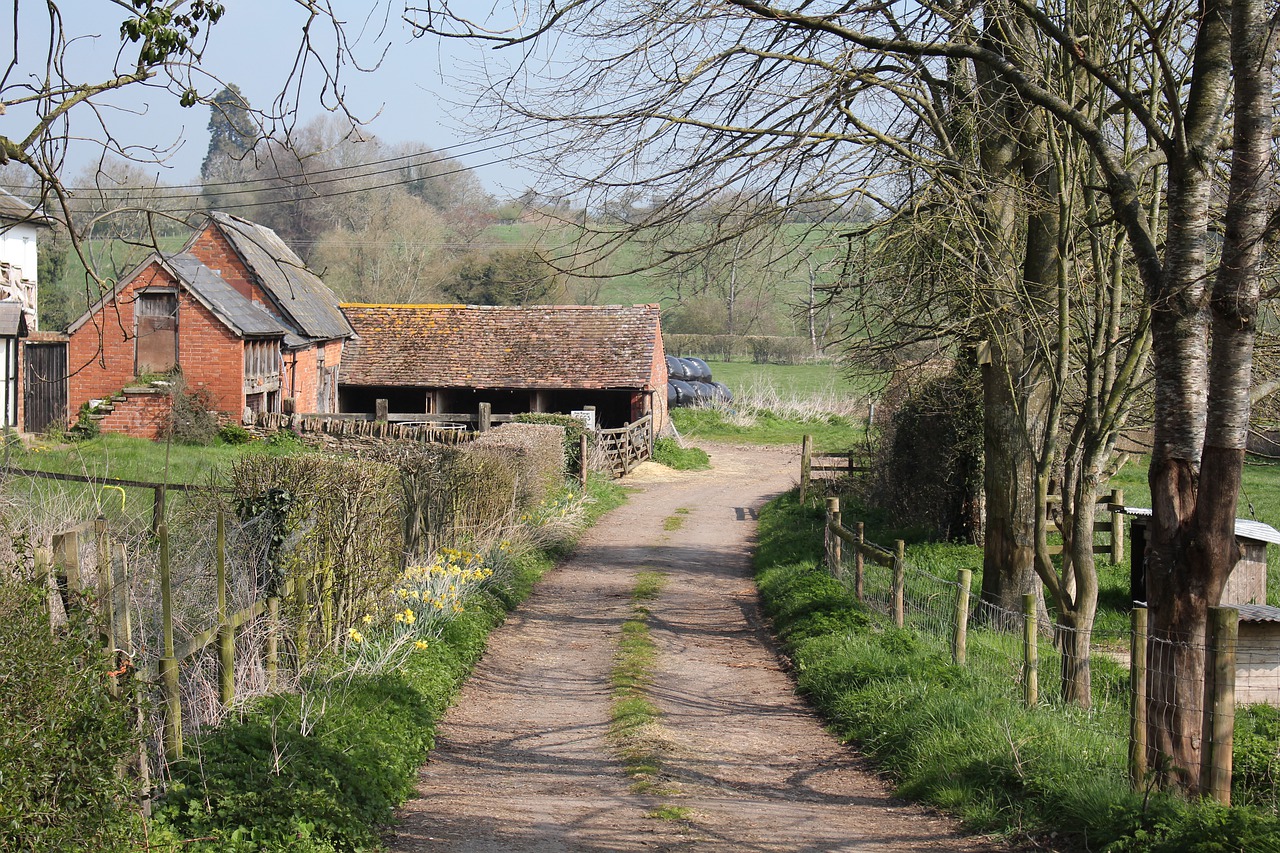 What is Hereford Famous For?

Although the world-renowned author was not born in Herefordshire (she was born in the North East), it was in a psychiatric hospital on the outskirts of Hereford town back in 1950 that she became inspired to write her first-ever and award-winning novel, Kate Hanagan. By the time that Catherine died in 2002, she had written more than 100 different books, selling over 123 million copies and winning multiple literary awards.

Although the county has not got much to boast about in respect of sporting accolades, there was actually a point in history when it was home to the country’s most famous sportsman – heavyweight champion boxer, Tom Spring. The brawler was born in Fownhope back in 1795 and rose to fame as a bare-knuckle fighter before becoming English champion between 1821 and 1824. The former butcher won some notoriety after some impressive early victories, and then went on to challenge anyone in England in order to win his title.

Creating some of Hollywood’s favorite characters

Frank Oz, the puppeteer, voice-over artist, director, and Emmy Award winner who was responsible for voicing the Star Wars character Yoda was born in 1944 in Hereford. During his illustrious career, he was involved in some of the biggest films in Hollywood history, including Labyrinth, The Dark Crystal, Little Shop of Horrors, and several Star Wars films. Frank was responsible for bringing to life the likes of Fozzy and Miss Piggy.

The flying bombs that came powered by their very own jet engines caused so much devastation during the war. Because of the distinctive noise that these missiles made, they were colloquially dubbed buzz bombs or doodlebugs. However, it was a device that was created by the Winforton-born physicist, Thomas Ralph Merton, that brought about their downfall.

The Bulls (Hereford United Football Club) hold a record in the English Football League for having the most players sent off during the same game. In 1992 in a fixture against Northampton Town in Division Three, the club saw four of their players being given red cards and sent off. Despite finishing the match with just six outfield players, the team still managed to salvage a point with the final result being 1-1 against The Cobblers.