Mount Rushmore is one of America’s greatest monuments. The larger-than-life monument draws millions of visitors from all over the country to the park every year, located in the Black Hills of the South Dakota. The granite batholith can be found on the northwest side of Black Elk Peak. The massive sculpture was carved into the face of a mountain in the early 20th century by Danish-American sculptor Gutzon Borglum. Six amazing Mount Rushmore facts and learn more about this historic landmark of the US. Take a look at this short list of mount Rushmore facts.

Borglum originally wanted his art to be a shrine to democracy, a celebration of the values synonymous with the United States. His vision endures today as it remains one of the most popular tourist attractions in the country. Such a feat understandably has some interesting backstory to it. Let’s take a look at five of the most incredible Mount Rushmore facts.

Related Read: Why are there two Dakotas? 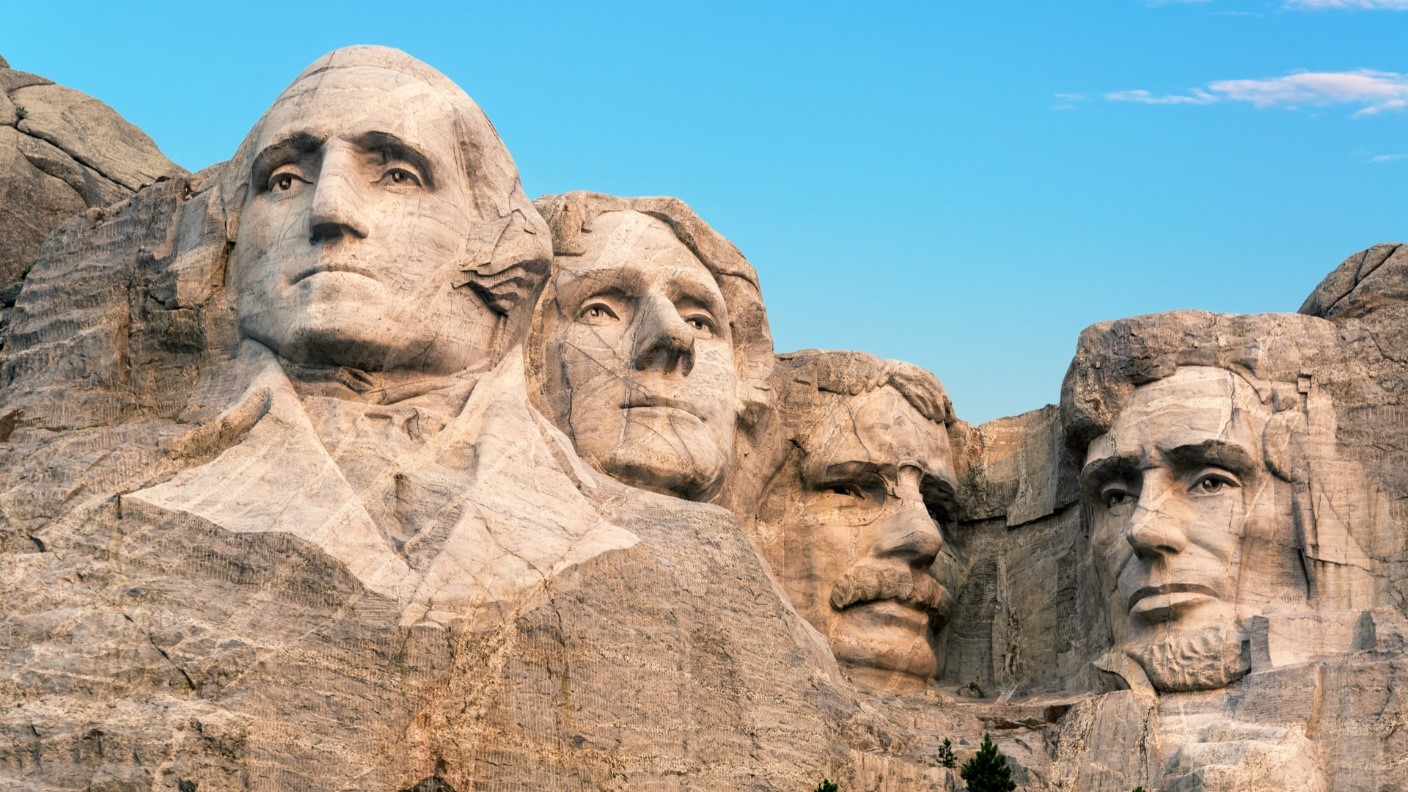 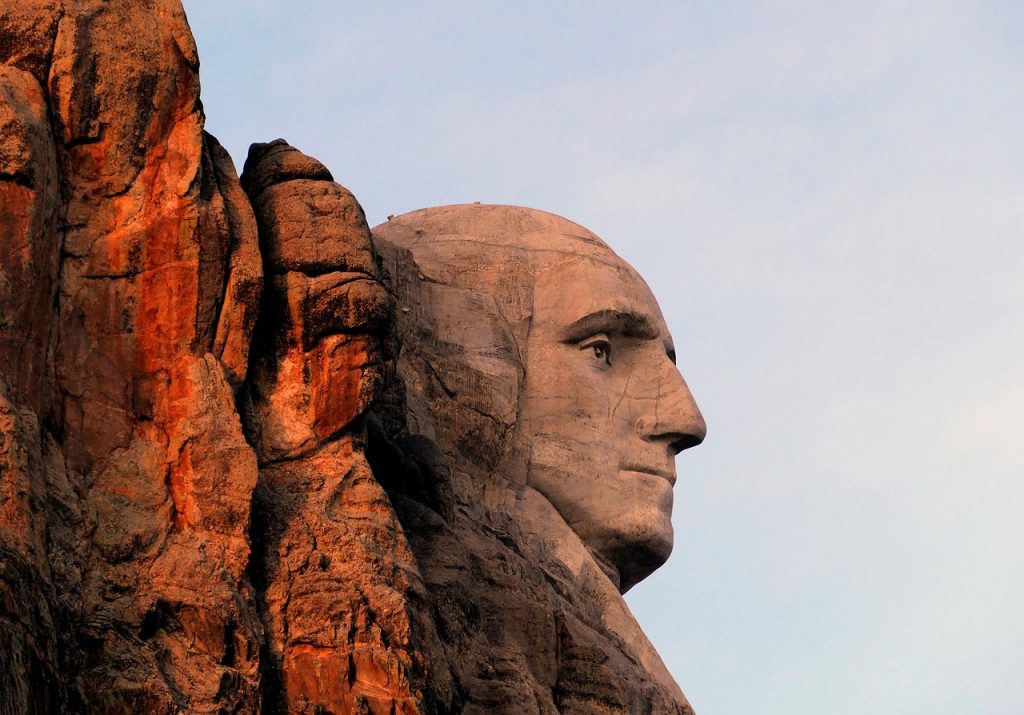 After spending the day setting dynamite, all of the workers would come off the mountain and the charge would be detonated. Some of the precision work was done with chisels and jackhammers, but without dynamite, Mount Rushmore would have never come to be.

Instead, Borglum wanted to build a Sept inside the mountain that would hold valuable texts on American history. He would call it the Hall of Records. Work began in 1938 on the Hall of Records as crews began detonating dynamite to move granite. However, because the project was going on during the Great Depression, money was tight.

Eventually, money for the Hall dried up. What’s left is a 68-foot tunnel without stairs that remains unopened to the public. However, in 1998 a small box with porcelain panels containing the history of Mount Rushmore’s construction was placed in the Hall of Records. 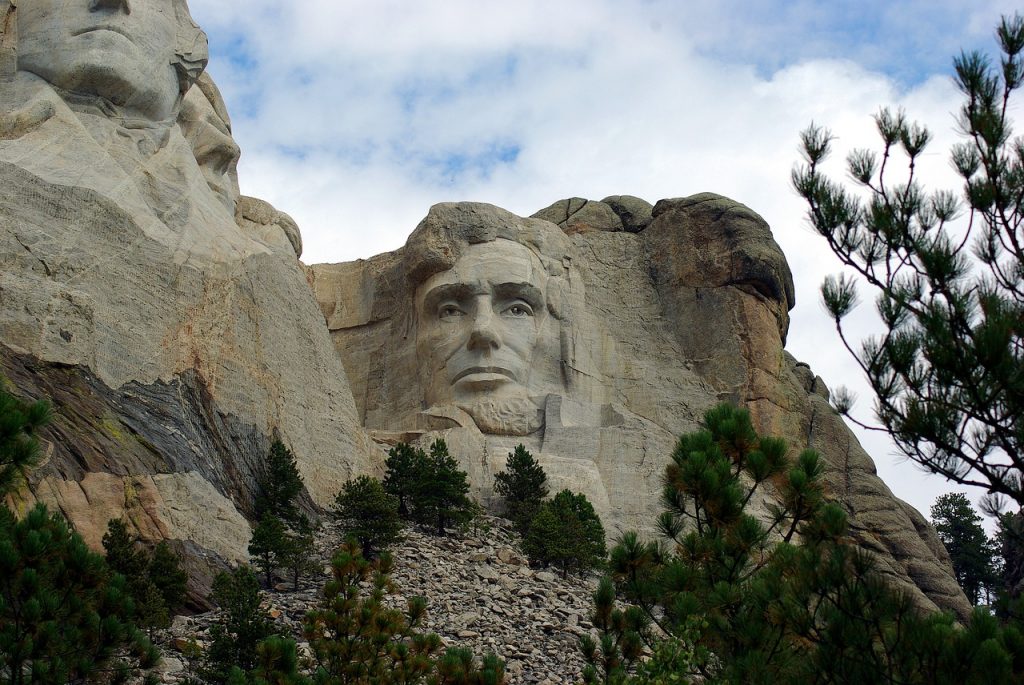 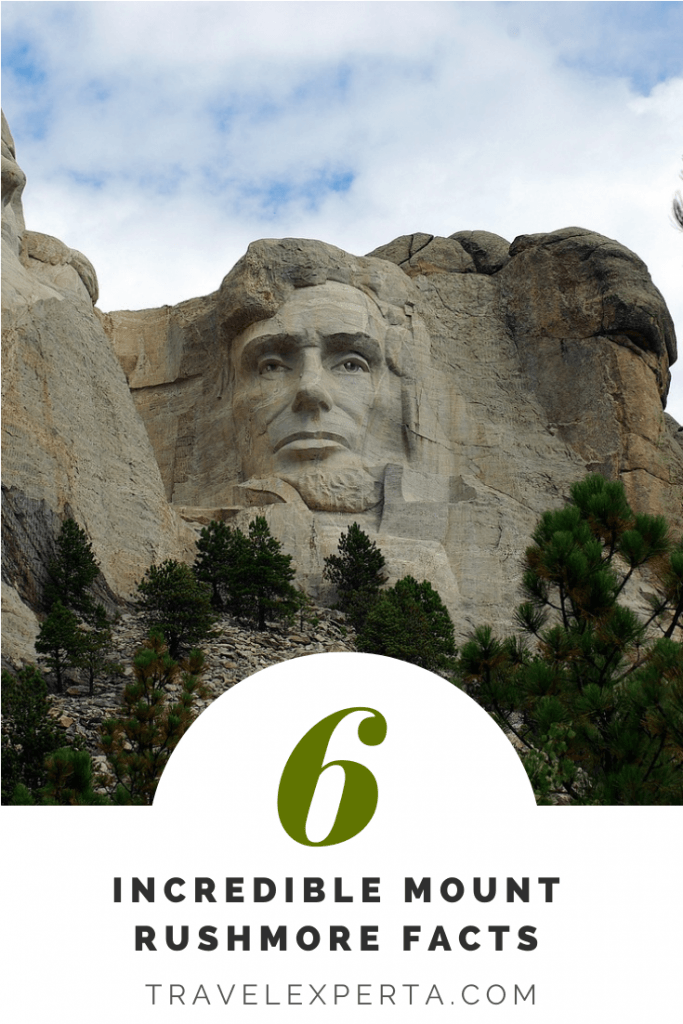