Why Hunting Is Good for the Environment 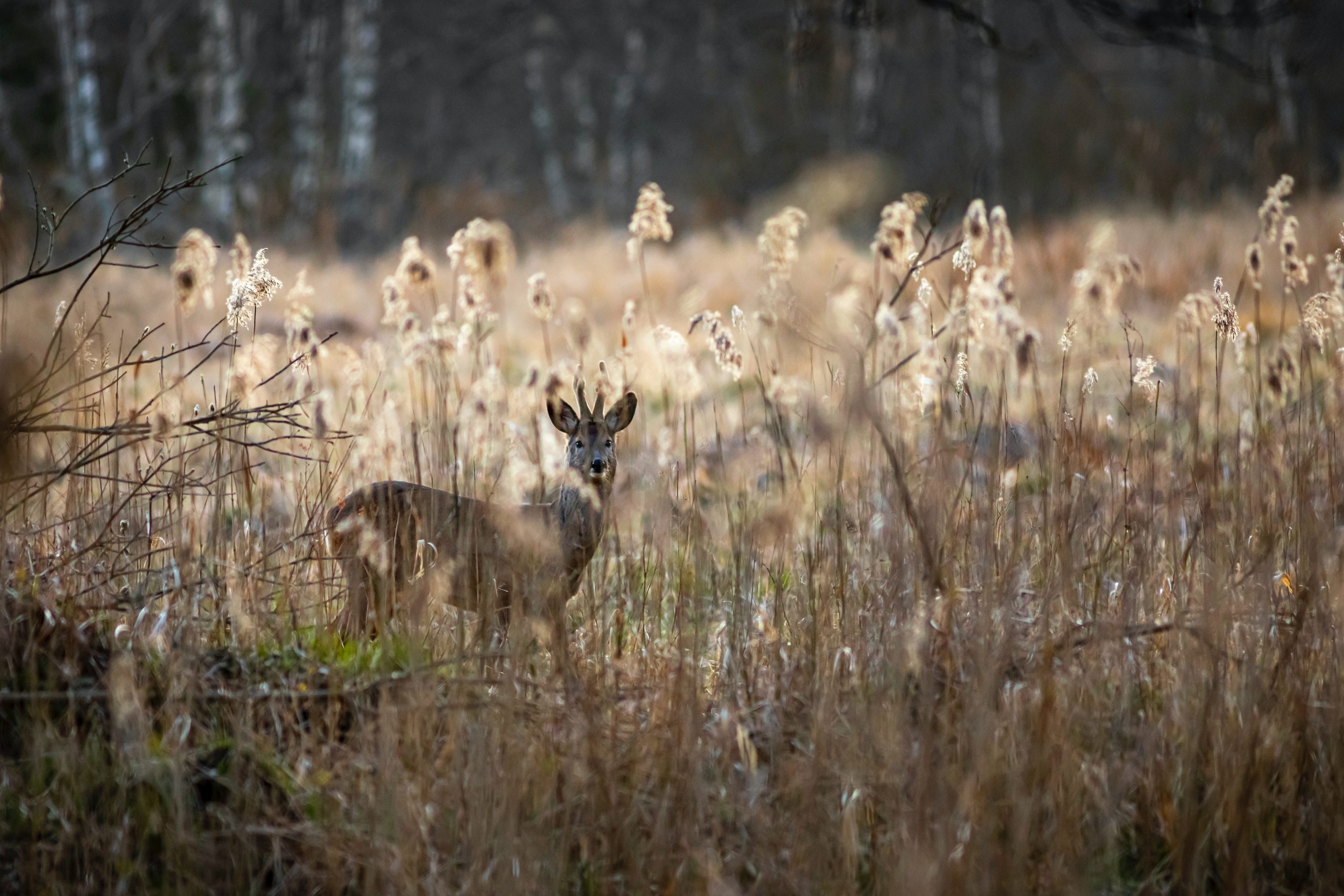 Not only that but eating wild sources of meat rather than meat produced through industrial agriculture is significantly better for the world. In this article, we will explain the main reasons why hunting is good for the environment.

Raising livestock to slaughter for the meat industry is incredibly bad for the environment and uses up a huge amount of resources. To produce one pound of beef takes 1,800 gallons of water as well as 7 pounds of animal feed. With limited space available for farming we are destroying the rainforests to make room for grazing and for growing crops to feed our livestock. Furthermore, freshwater supplies are very precarious in many places in the world and the amount of water that we use in industrial agriculture is causing many droughts. Wild meat uses far fewer resources to produce and so hunting animals to eat is significantly better for the environment than farming them. Wild animals eat food in the natural forests and fields that humans haven’t cleared for agriculture and get their water from the rain and natural sources like rivers and lakes. Industrial agriculture causes enormous amounts of air pollution and the methane that is expelled by cattle is one of the main causes of the climate change crisis that is threatening the very existence of human beings on the planet.

It may sound like a paradox, but hunting actually helps to maintain the populations of various species of animals. Hunters have doubled the population of elk, wild turkey, white-tailed deer, ducks, and pronghorn since the 1900s. Hunters help to keep nature in balance by keeping the numbers of predators in check but also by maintaining the numbers of deer and other herbivores who can decimate livestock. Throughout history, the introduction of non-native animals has caused havoc in local ecosystems and the only way to fix the issue has been by resetting the natural balance through hunting. 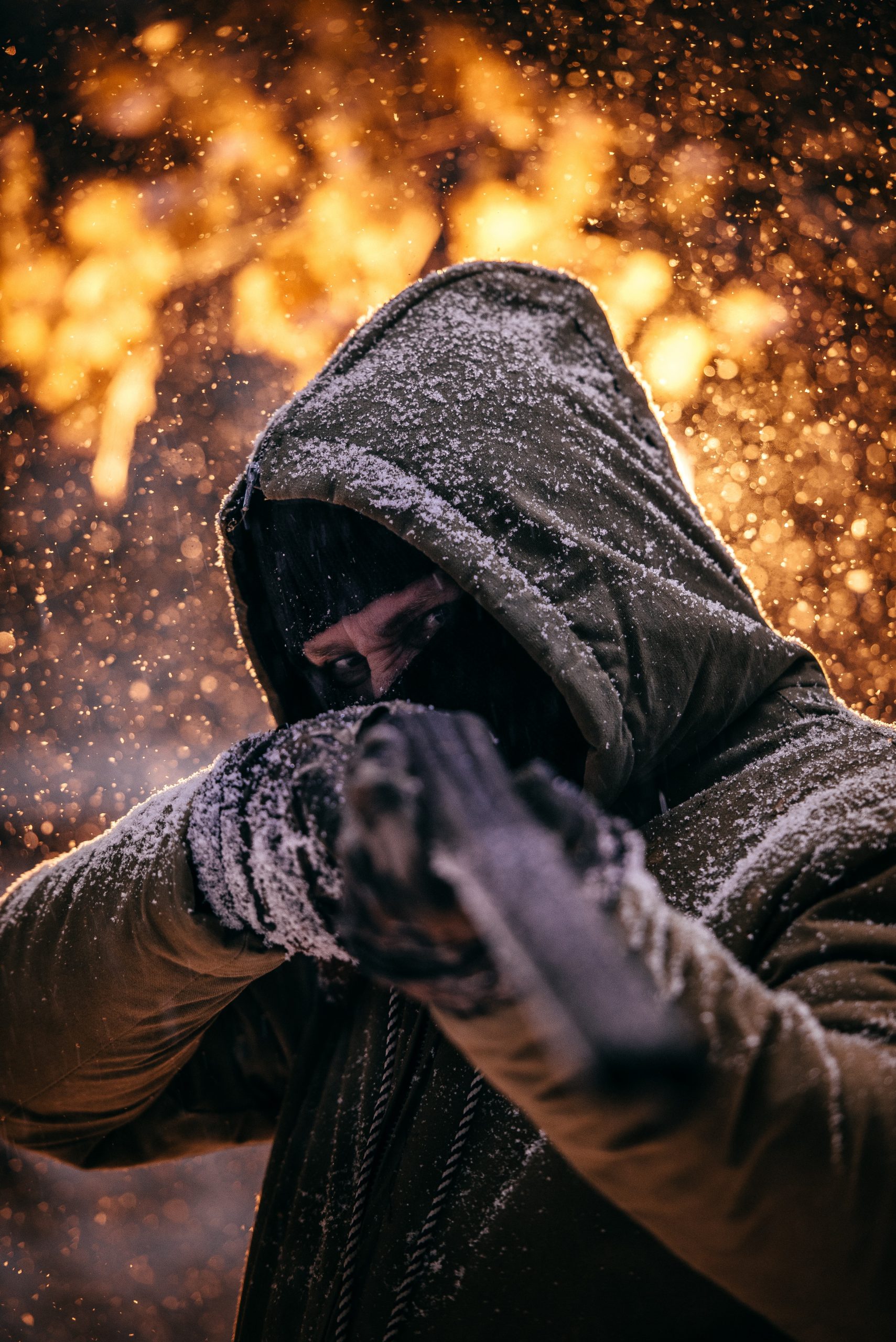 There is various equipment which can ensure you cause as little suffering for the animals as possible. You can find everything online and we found these found these all-weather binoculars for wildlife viewing, which will help you to find animals and also we found highly accurate scopes which can help you make a one-shot kill every time. Or, if you prefer to hunt at night, there are some best hunting spotlights reviews that you can check out. When goats were introduced to the Galapagos Islands between the 1920s and 1940s, they ate all the native plants that the giant tortoises ate. Many species of giant tortoise eventually became endangered and some even died out altogether. Furthermore, many rare types of plants were completely eradicated by the goats and they caused significant erosion and soil damage. In order to help the environment and remaining tortoise populations recover, a program was launched where the goats were systematically hunted from helicopters and their numbers brought under control.

3. Hunters Contribute a Lot to the Economy

Hunters donate a disproportionate amount of money to the economy compared to non-hunters and this money helps to pay for conservation programs and environmental government bodies. In many African countries, big game hunting pays for a huge proportion of the conservation budget. Trophy hunters are permitted to hunt a certain number of animals, usually older animals who are past breeding age, and the money they pay is used to pay for breeding programs, anti-poaching measures, and habitat conservation.

In the US, the Fish and Wildlife Service estimated that there are around 20 million hunters and people who fish. Even though this is a relatively small population, it contributed more than 10 billion dollars to the economy in gun and fishing license fees. Guns, ammunition, and fishing equipment generate hundreds of millions of dollars in taxes which helps to fund the national parks and other similar organizations.

It is perhaps a natural assumption to think that hunting is bad for the environment but the reality is quite the opposite. So much harm is being done to our world by industrial-scale agriculture and so getting your meat from wild sources is a far better option. Hunters contribute enormously to conservation funds and are often the only people standing in the way of total habitat destruction under threat from non-native species or environmental problems.