How to Have More Birthdays Than the Queen

Did you know Queen Elizabeth has two birthdays each year? I didn’t!How you can have more birthdays than the queen through traveling and a lot of planning.Take a look at this article to learn all about UK. 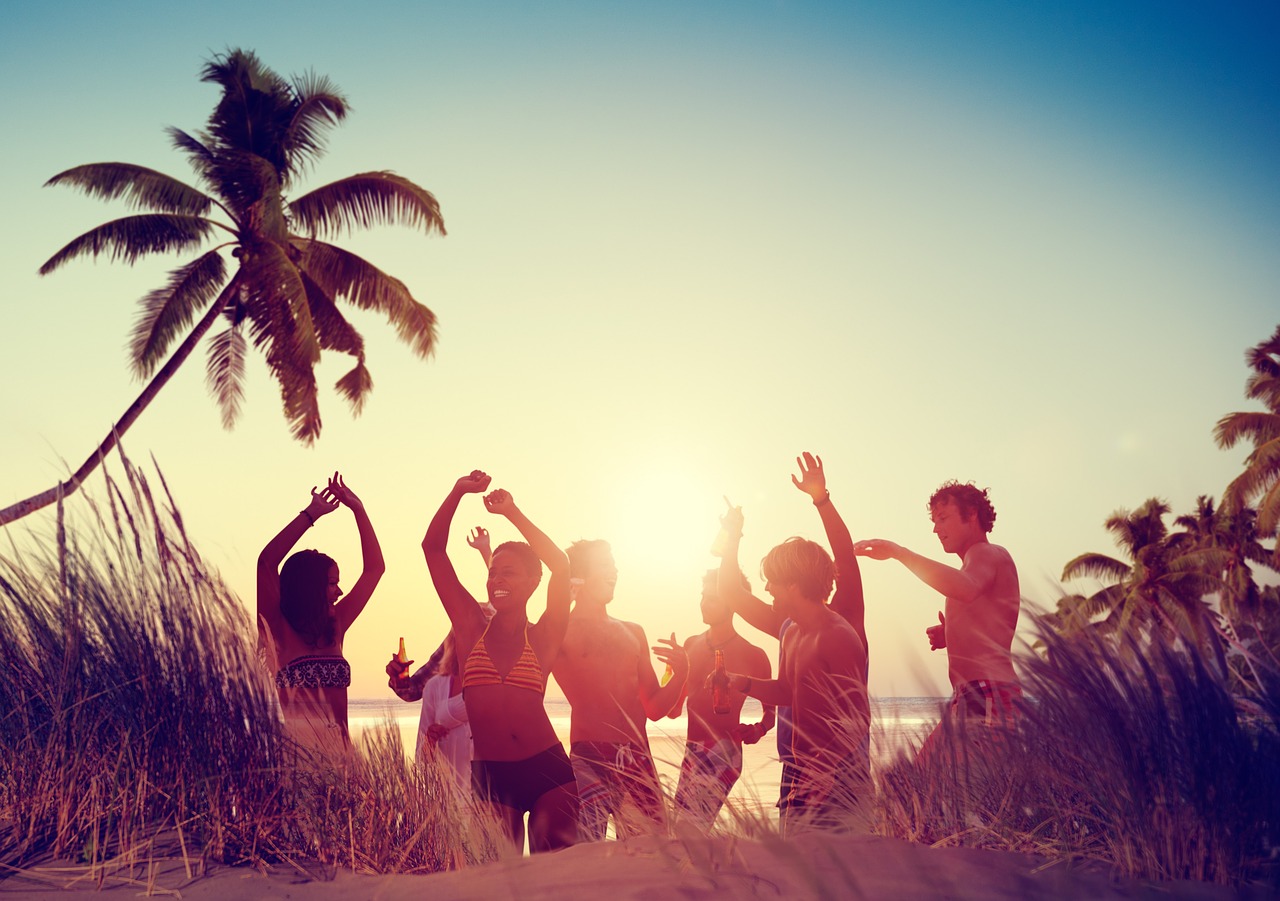 Apparently, Queen Elizabeth has one birthday that is actually celebrated on her day of birth, like you and me. Followed by another official celebration for being the reigning monarch
.
This is not a new tradition. It all started in 1748, because most of the British monarch’s actual birthdays happened during the UK rainy season. And since nobody wants their party to be ruined by rain, it was decided that the monarch’s state birthday should be celebrated in the summer months of June and July when it rains less.
Now, you must be thinking: what does this have to do with us travel enthusiasts?

Well, there is a fun trick that you can try if you would also like to have two or more birthdays in the same year. It involves traveling and playing around with time zones with some help from private jet charters and technology. I bet you are more interested now! So let me give you some more details.

Points to consider for your multi-day celebration

Here is how you can celebrate your birthday multiple times in one year: It is actually not that difficult, but you need to be organized and keep on moving. 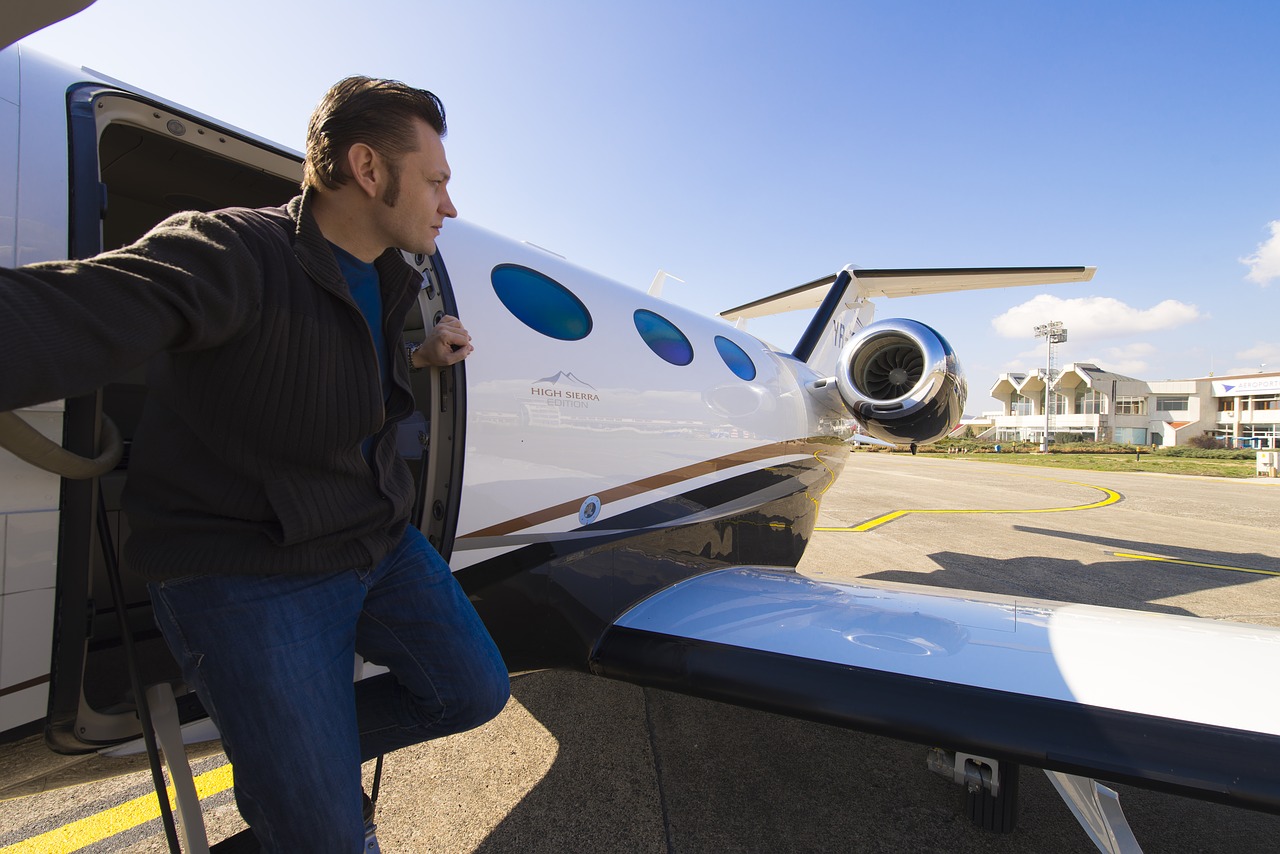 Paris Hilton’s 21st birthday is an example of this as she took a series of flights from east to west meaning her birthday covered 5 days and 5 continents. She started celebrating her birthday in Tokyo, then moved on to London, later to New York, and finally to LA. All of this almost non-stop. It was a perfectly executed race against time.

It is important to note was that this whole process was a lot easier for Paris Hilton because she used private jet charters. When flying privately you are not subject to long boarding processes and private jets are often much faster than commercial liners. This is all important as your birthday race goes something like this:

It all sounds a bit crazy, but at the same time, I think it must be a fun experience.

Now onto the most exciting part, planning your birthday route. There are many different, but equally as exciting, routes you could take. Such as starting in Bali, flying to Dubai, then onto Santorini before ending your birthday in New York City. Another fun route is Hong Kong to Istanbul, then onto Amsterdam finishing your trip in San Francisco. My choice of route would be starting off in Budapest, then flying to London, before Jetting to St Bart’s and finishing my birthday in Hawaii. For more route ideas, discover Air Charter Service’s detailed guide on How to Have more Birthdays than the Queen and find inspiration for your next birthday.

Celebrating my birthday in more than one place is definitely on my bucket list. Let me know in the comments section below if having more than one birthday or wedding is a dream of yours! And let’s start organizing.