How to Fly a Helicopter: A Guide on the Key Steps to Take

Your dream of piloting a helicopter can come true if you take the right steps. The attraction to helicopters comes from the fact that they can move in any direction including rotating 360 degrees.

If you’ve ever wondered how to fly a helicopter, you’re in the right place. Check out this guide to give you a basic understanding of how you can fly a helicopter one day. 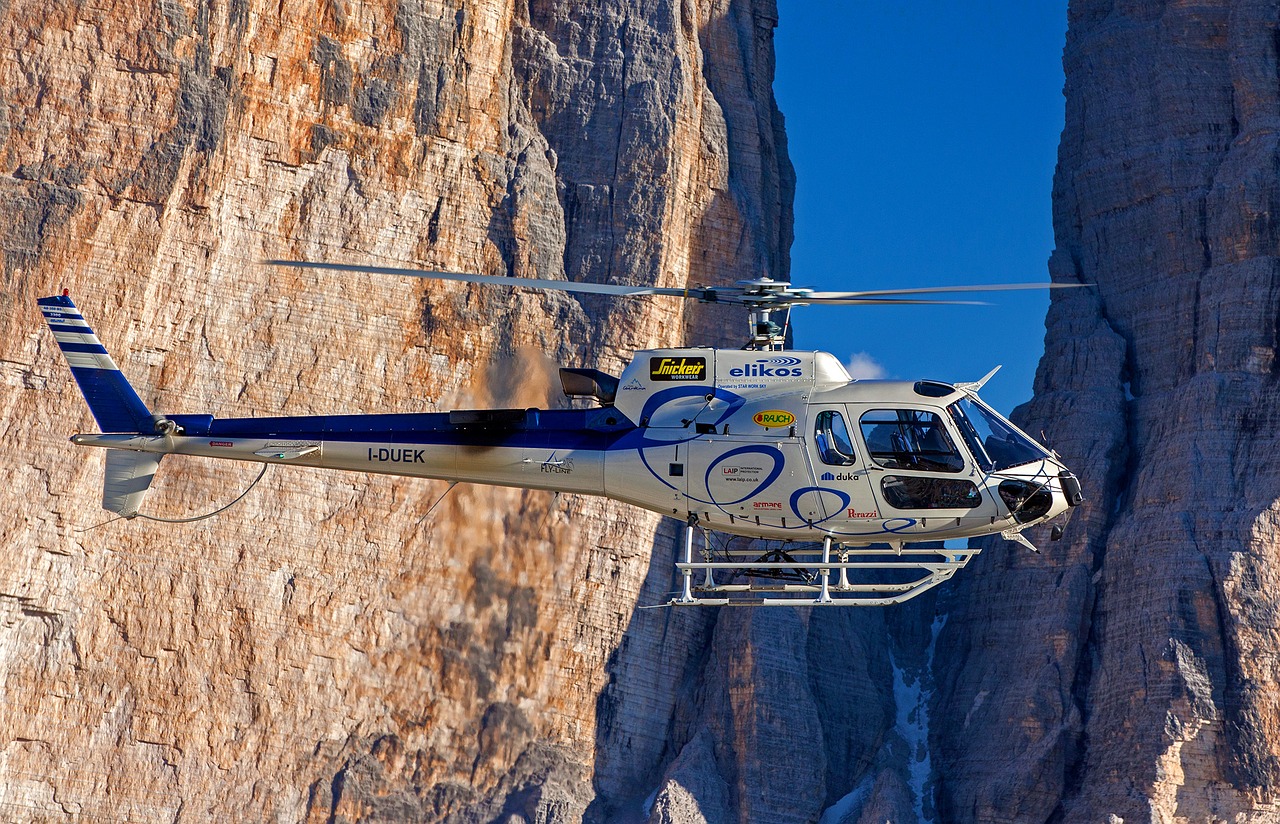 How to Fly a Helicopter

Flying a helicopter requires different skills than you would need to fly an airplane. Helicopters lift right into the air while a plane needs a forward motion to move into the sky. Both hands and feet are needed to fly a helicopter.

Helicopter pilots can work in a variety of different industries doing different things. Choosing a career as a pilot means you will need a degree. Those looking to fly helicopters as a hobby do not need a college degree.

To fly, you must obtain a private helicopter license. To get a license, you have to get an FAA medical certificate and pass an FAA written test.

This guide will get you ready to learn how to fly a helicopter.

Learning how a helicopter works is an important part of learning to fly. The components and controls should be embedded in your brain. Even the basic controls are needed to know to fly a helicopter.

Some of the basic controls include the collective, the throttle, the cyclic, and the tail rotor.

The lever mounted on the cabin floor next to the pilot’s seat is the collective. It is used to make changes to the pitch angle of the rotor blades. At the end of the collective, there is a twist-able grip known as the throttle.

The “stick” located in front of the pilot’s seat is known as the cyclic. This is used to control the main rotor that changes the direction of movement. When hovering, the cyclic controls the movement of the helicopter in all directions.

Two pedals on the floor, known as the anti-torque pedals, are what controls the tail rotor. The tail rotor pulls against the torque of the main rotor to hold the helicopter straight.

Understand the Capabilities and Limitations

Understanding the helicopter’s capabilities and limitations are important to ensure they are no accidents.

A lot of accidents are caused by an overloaded rotor system. This often happens when a pilot tries something that a helicopter cannot handle. An example of this would be when a pilot attempts a maneuver that requires an excess lift that the roto cannot handle.

The collective control must be operated with your left hand. This could take some time to get comfortable with.

The cyclic control is operated with your right hand. It is positioned directly in front of the pilot’s seat and acts as a joystick. You must make small movements with the cyclic because they are sensitive.

The tail rotor pedals are operated with your feet and control the direction that the helicopter is pointing. Increasing pressure on the left or right pedals will point the nose left or right.

If the helicopter did not have a tail rotor, it would naturally spin in the opposite direction.

The basic maneuvers include taking off, hovering, climbing and descending, and landing.

Performing a standard takeoff takes a lot of steps that include knowing the controls. The best way to learn to takeoff is by practicing by watching a certified instructor do it.

To hover, you need to find a balance between the collective, cyclic, and tail rotor controls. It is important to practice each control on its own and then practice using them altogether.

Depending on the type of area you are in the climbing and descending varies. This can be found in a pilot operating handbook.

Landing is also something you will need a certified instructor to learn. A few basic rules apply: your landing target needs to be in sight, it normally should be to the right a little on the pilot’s side.

After you’ve learned all of the basics, it’s time to get in the air. The only real way to learn how to fly a helicopter is by doing. First, you will need to be in the air with an instructor until you are comfortable on your own.

Look into buying a helicopter to learn to fly in. The more comfortable you are, the quicker you can get your private license and fly all you want. The best private helicopters are available to buy today!

Dreams do come true, including flying a helicopter. Now that you’ve learned all you can about how to fly a helicopter without actually being in one, it’s time to take the next step. Get your private license so you can turn your dream into your new favorite hobby.

Don’t forget to keep coming back for more articles like this!