How Learning French Made Me Feel Like a Kid Again (or, 66-years young) 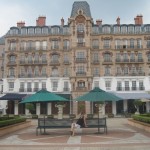 If you’re reading this, then I take it that you’re considering learning French language. First off, congratulations, you’re in good company. Not only is French versatile language, it’s also considered relatively easy for native English speakers to learn.Plus, it’s the language of romance, so even old married dudes like me can keep the spark of love alive.Learning French is an an amazing experience.Take a look at this article to learn about an amazing experience had while learning french. 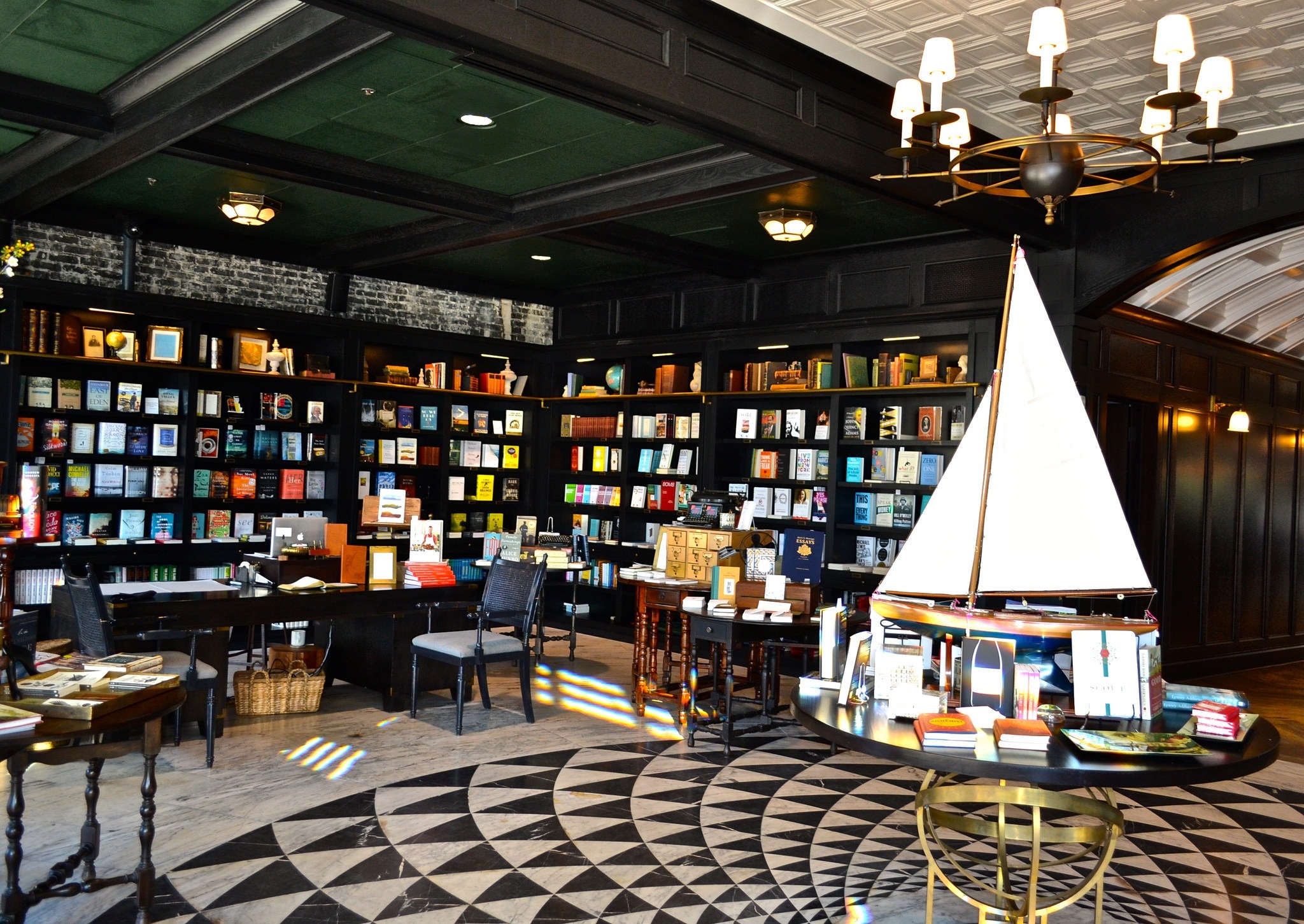 But you don’t want to hear about that…

If you’re on the fence about whether or not to start learning French, you want facts. Is learning French challenging, and if so how challenging? Is it humanely possible to learn a second language when you’re over the hill(s)? Coming from a 60-something retired guy, yes. You can do this.

First off, French is a great choice. French is an official language of nearly 30 countries around the world and is taught on every continent. Furthermore, it’s one of the four official languages of the United Nations. Despite its worldwide popularity and having a French grandmother, you’d think I would have been taught French growing up. Not so. I would have loved to pick up a second language as a child, but I found myself in that group of recently-retired people ready to escape the suburbs to travel the world but feeling intimidated because they only speak the one language.

It’s scary when you know just one language – except if you’re married to my wife.

My wife, Carol, isn’t scary – but her confidence is. She prodded and poked me to study French using OptiLingo’s French course which follows a method called “Guided Immersion,” and later, she pushed me into an airplane headed to France. Okay, I admit I didn’t give much push back. I had a life-long curiosity for France that my French grandmother instilled in me growing up that was ready to be explored. Both in our ‘60s, Carol and I took the plunge to learn French with the goal of moving to France.

Although my grandmother chose to speak English when she assumed her new life in the U.S., she narrated fanciful stories of dragons and castles that dotted the French countryside;those stories piqued a certain young boy’s curiosity. My grandmother was a fantastic storyteller, able to incorporate whatever I was interested in at the time into a thrilling yarn. Generally, it was castles, knights, and princesses that needed saving. This is likely what led my wife and I to falling in love with a ramshackle old castle in France’s Loire Valley last year.

Or, “chateau” in the French way.

Not only did we fall head-over-heels for this pile of rubble, we paid honest-to-goodness euros.  Our journey into remodeling the castle is in the early stages, so for those DIY fortification rehabbed out there, this article won’t be of service to you.

What I can speak to is how to learn French, or at least – how my wife and I – learned French. Yes, learned;I can understand native French speakers and be understood.All to OptiLingo and the Guided Immersion method, where you listen to native speaker talk about day-to-day activities. The lessons also featured written material, where you can see how a French sentence is written out with the direct English translation. This helped me tremendously in getting a feel for how the language is constructed without bothersome grammar lessons. It took my wife and I about 9 months of dedicated focus on our French studies to achieve a high level of proficiency.

Every language learner has their ideal program, that is, a program that aligns with their time commitment, budget, and learning style. I’m retired and on a limited budget. Although I imagined I’d have an abundance of time during retirement, I don’t. That castle purchase, remember? I never was much of a handyman, or a stonemason for that matter – but I’m learning those things now too, so my time is in short supply.

In a Language Learning Program, I was Looking for Three Things:

Scheduled study: I was looking for a set schedule in which I could focus on my French classes. But at the same time…

Flexibility:I wanted a scheduled, yet flexible course. Things happen on the fly, and I needed to be able to adjust my study schedule so that it fits my lifestyle.

Accelerated progress: I wanted to speak right away. I didn’t want to spend weeks on grammar and syntax before learning a single phrase.

This course ticked all these boxes for me, so we tried the language learning program and it ended up being the right fit for us.

Will it be the right fit for you? Good question. But let’s not get too far ahead of ourselves. Let me begin with a more basic question – one you may be asking yourself at this very moment:

What do you need to know before you get started learning French?

The Right Choice for Me

Thanks to the program, I understand French on a deep level. At first, I thought it came easily to me because the language is in my blood, having a French grandmother and all. However, my wife took to the language even faster than I did, so it’s not my genes to credit but the course method that deserves the accolades.

Each day’s class – 30-minutes, Monday through Friday, were insightful and enjoyable. There’s something to say for having fun while learning, it helps you retain information that much more easily. Now if I can only find a course on refurbishing castles….

Ready to get started learning French fast? OptiLingo helps you learn a new language in hours not years. Click here to get started. Your first two weeks cost just$9.99!

Jonty Yamisha is the creator and founder of OptiLingo and the Guided Immersion method, a language-learning strategy that Jonty himself developed while studying his family’s ancient and dying language – Circassian. Guided Immersion is a revolutionary method that focuses on specific words and phrases used within the context of everyday activities as they are spoken by native speakers. Unlike other language-learning programs that are rely on rote memorization, OptiLingo emphasizes word context and structure, fostering comprehension and allowing students to understand what is being said and be understood in their target language within the very first lesson.