How does a Trilingual Kid Learn English?

I bet after reading the post of my family and how the heck we ended up in Costa Rica, you’re most amazed with my son’s ability to speak three languages.

For many families out there who are seriously considering following this path, trust me it is sooooooooo worth it!!!!!!!!! Yet, like everything else in this life, there is hard work involved. 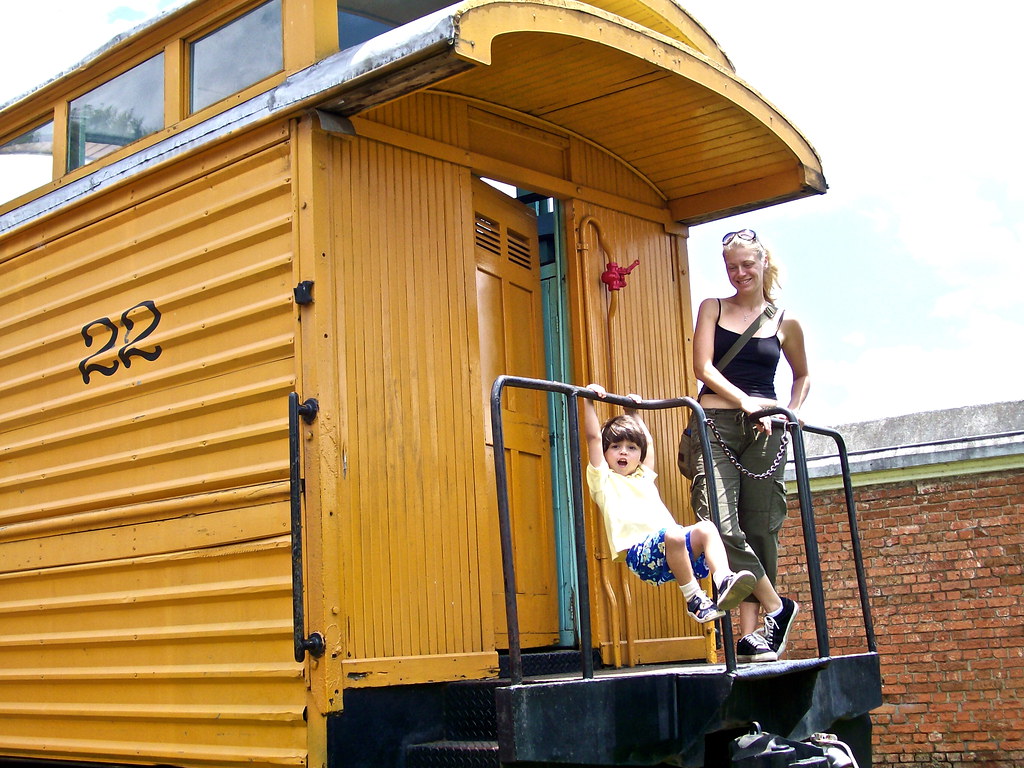 From the minute my son was born I made sure to ONLY speak to him in Russian. No matter what! My husband spoke to him only in Spanish and between the both of us we spoke English.

I know, English was never a direct language to him, but let’s face it, I am a gringa and visit my family quite regularly in the States English will be a part of his life.

Being a trilingual and bilingual child always will help my son!

As time went on, I hired a super nanny, who is still with me today (5 years later) and sent my son to an all Spanish speaking private nursery. Obviously, we weren’t lacking in the Spanish department.

However, with three languages flowing around in his mind, without knowing that they were different, he was very confused. To compensate he invented his own language. It had 50 words. If you spent time with him you would immediately understand everything he said. It was very specific and special.

We ended up having four languages in my family up to my son’s third birthday, when out of nowhere he started speaking Spanish – too well.

Actually, he decided that this would be his language of choice. Not that I was bothered by it, but when my family and friends visited he wouldn’t budge from his Spanish stance. Even when we went to the States and everyone spoke either Russian and English, he decided it was best to be cute and speak only Spanish.

However, the cuteness factor only goes so far, and my parents were super hurt that they can’t communicate with their grandson.

I had to take action.

Many multicultural families have many different stories to tell of how their children learned a language. This is ours!

Since all three languages are 100% in his head. He fully understands everything. Plus, I’ve seen him use his English when it was truly necessary, like when there were only English speaking kids around. Russian, not so much, we haven’t been thrown into any dire Russian-speaking-only situations just yet.

So, when my little man was 4.5 yrs old I told him I will only respond to his demands if he speaks to me in English. This didn’t fly as smoothly as I’d hoped. In fact, he was getting extremely frustrated with the idea. For sure not, there was no reward for him in it.

I didn’t know what to do. I called all the private English speaking schools in my area that literally charged 10 times more than my adorable Spanish speaking school did. And the only difference was that they spoke one hour English with the kids.

Since I couldn’t justify paying a high monthly fee for one hour of English in a nursery school, I had to come up with other ideas.

Ho I Got Him to Speak English

Gratefully, Halloween was around the corner! In September I promised to have a handmade Ninja Turtle costume for Halloween made if he SPOKE ONLY ENGLISH TO ME. He agreed.

If only it was this easy. For the first two weeks, he refused. He cried. He threw temper tantrums. Anything but to speak English. I stood my ground. I didn’t respond unless he asked for something in English. All I talked about was the cool ninja turtle he’ll get once he speaks English and we’ll go to a super fun Halloween party.

A quick side note, Halloween isn’t celebrated here. It’s a typical gringo holiday. So we’ve never actually celebrated before because for his 4 previous Halloweens we’ve always been in Costa Rica. He had no idea what was. However, he likes the sound of party and ninja turtle and candy, and that’s all that really counted

Finally, after three weeks of laziness in the mind, as his nanny explained it, he started to speak to me in English. It was like a breakthrough. Overnight.

It was so amazing, that not only did he start to speak to me English, he always made sure to speak to me in English around Spanish speaking people too. I actually had no problem with him speaking Spanish to me with others around. But I wasn’t going to knock it either.

If you met him now, you’d you’d never believe that it’s only been five months that he’s speaking English.

We had a blast at the Halloween party. I’ll write a separate post about that! That’s a whole thing in itself!

You’re wondering about the Russian. Look, I had to pick my battles. I mean, English was understood by practically everyone: his mom, his dad, my side of the family. Now, Russian is my next challenge. Stay tuned as I figure out what great reward my son will fall for when he finds out I want him to only speak to me in Russian:)