How 3D Printing Will Change The World Of Travel?

The subject of this article is very fancy! It allows you to make predictions based on the current deals of integration the two industries, 3D printing, and travel have signed up! With the freedom to make calculations comes an inherent responsibility of choosing the variables wisely.3D printing can help change many aspects of your life, but did you ever think that it could change travel too? Here is how. 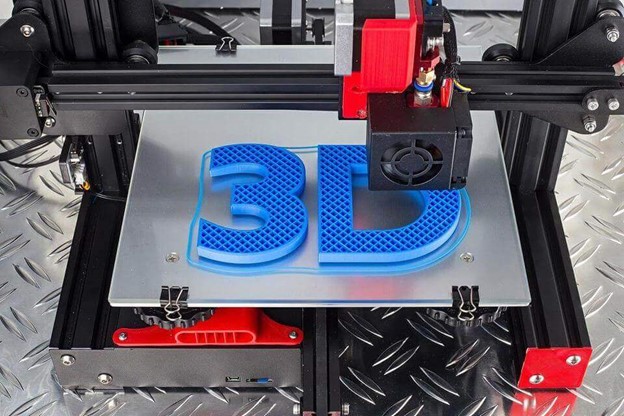 So, to make our flow of journey smoother, we’d present to you in this article the facts first and then the calculations. The extensive amount of research work going on in this field for years now constructs a foundation of these facts! 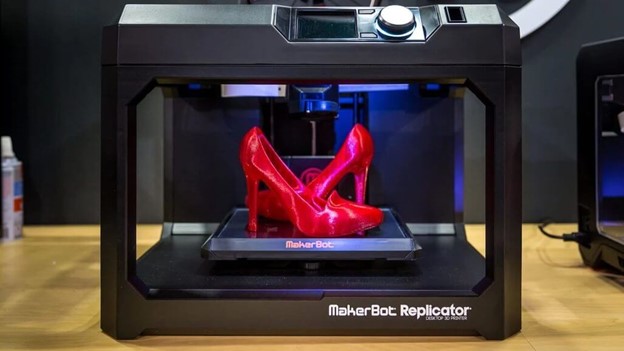 The practicality of this research was manifested by Janne Kyttanen, an artist based in Finland. Kyattanen was able to design the entire outfit, be it bags, shoes, everything, and produce them via a 3D printer. He was able to show his contribution in an exhibit named Lost Luggage in Rotterdam’s Galerie VIVID in Spring 2014.

A reduction in the cost of traveling by airplane 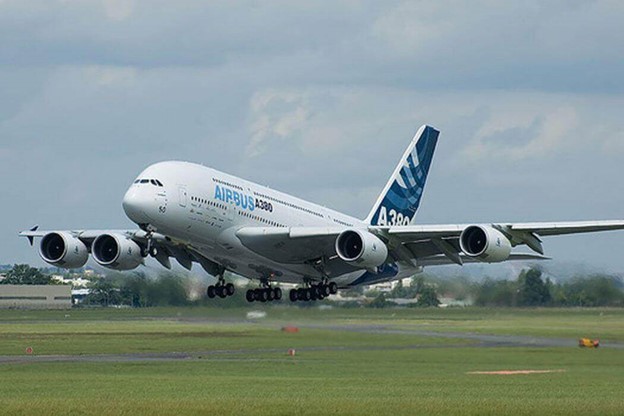 This research stretched the notion of an extremely effective mode of locomotion using parts and functional prototypes manufactured via 3D printing technology. As soon as modern aircraft start using 3D printing for manufacturing its components, the cost of industry and energy consumption of the manufacturing process would reduce. The newer planes will be much lighter and hence consume lesser fuel and reduce transportation costs significantly.

Whereas, if you are manufacturing the same handbag via 3D printing technology, you can download the 3D design file for free from online 3D printing repositories. After that, you can upload it to an online 3D printing service provider’s website and by mentioning your address; you can get it delivered at your home for somewhere around $20 to $50 depending on the 3D printing material and the printing method. 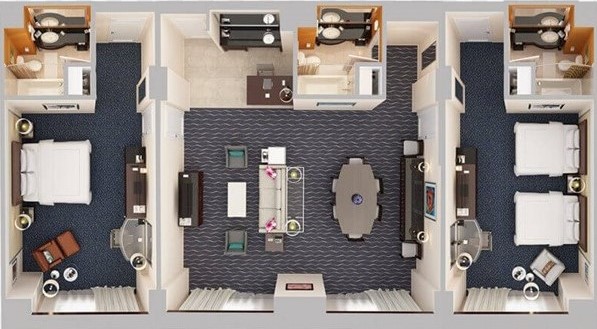 This may be difficult enough to understand, but you need to get into your own shoes and think about the aspects you wish to know before your own travel. Apart from seeing the photographs and videos, if you can get a chance to see a 3D model which gives you a complete idea of the actual situation of the room, building, and furniture, wouldn’t that be comforting in making the decision of whether to plan your stay over there or not? We state it’d be very comforting!

The ability to manufacture via a 3D design file is making us calculate ambitiously about the integration of 3D printing technology, not only with the world of travel but also with other worlds. But, we should realize that there is more to it. The factor such as ‘tremendous electric consumption of an industrial 3D printer currently used for manufacturing giant parts and functional prototypes’ lies in between our fancy and reality.

Environmental concerns about burning plastic, which is a raw material for 3D printing most of the parts or functional prototypes, should also be taken into consideration. Apart from the travel on the planet, 3D printing technology has shown fruitful results in the Aerospace industry that deals with travel outside this planet.

We are seven years more advanced than the year in which the first 3D printer costing $200 was available in the market. Definitely, 3D printing technology is more advanced and cheaper than it used to be. It’s available to more people than it used to be. And it’s more integrated into the travel industry or any industry than it used to be. But we’d still have to be patient to witness the major changes that we are speaking about in this article. Say some more years from today you’d see these in action. The number of these years depends on the speed at which we are able to develop the technology, locate the areas of integration, and manifest the integration to make it a reality.