Every time we visit Flores / Tikal area, we end up staying in the town of Flores. Which is super adorable, colorful, and on Lake Peten Itza. However, it was time for a change. I’ve heard about El Remate, Guatemala which is also on the lake, but has a completely different layout. Instead of being a foot-accessible town (which some areas are) most of the hotels are hidden in the jungle along the lake and much more secluded than Flores. That’s why I wanted to talk about the hotel Gringo Perdido Ecological Inn. 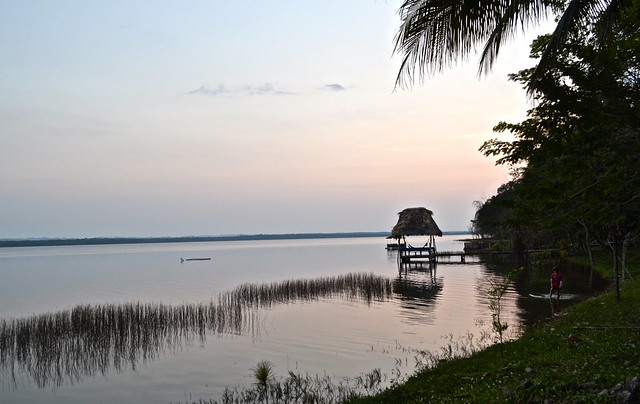 After a lot of searching, the eco-lodge Gringo Perdido kept popping up on my radar over and over again. The hotel was only three kilometers (1.5 miles) from El Remate Peten, Guatemala, and literally on the lake with its own private docks. 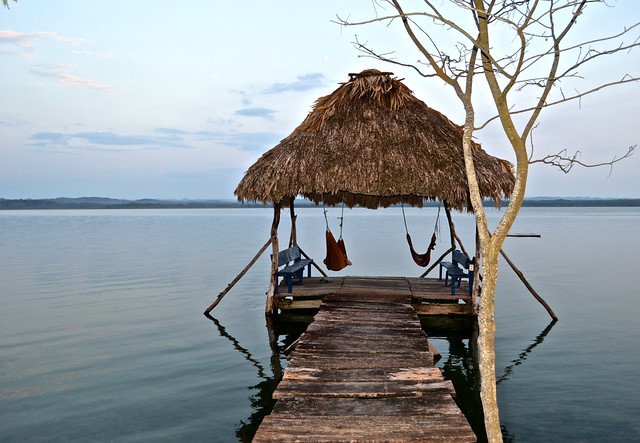 It looked great. But the selling point for me was that they had a new luxury addition, Piramide Paraiso Inn, recently added to their open-air cabins. 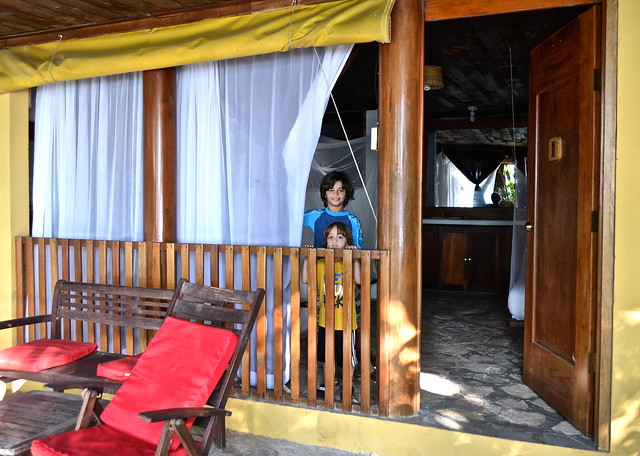 As much as I like to visit nature, jungles, and tropical forests, I really love to stay in luxury rooms. 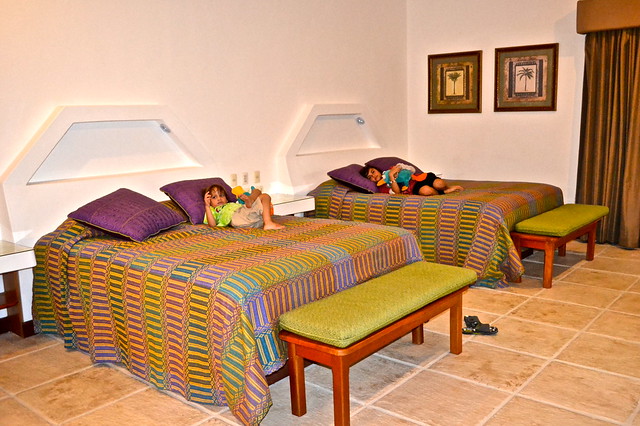 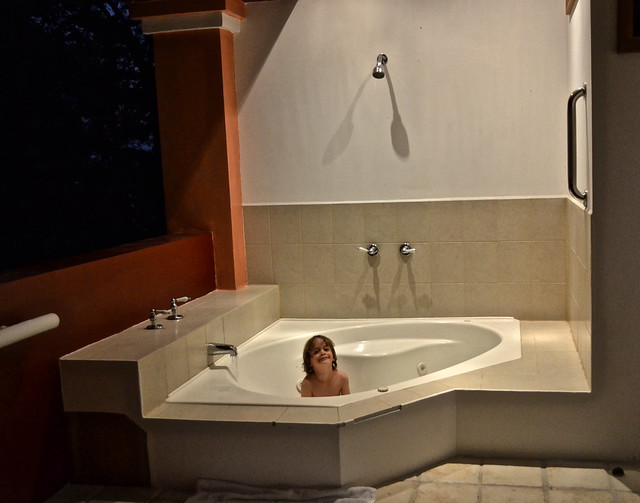 Hotel Gringo Perdido turned out to be much more than just a place to lay down for the night. It turned out to be a full-on destination in itself. We ended up spending most of our time at the hotel. 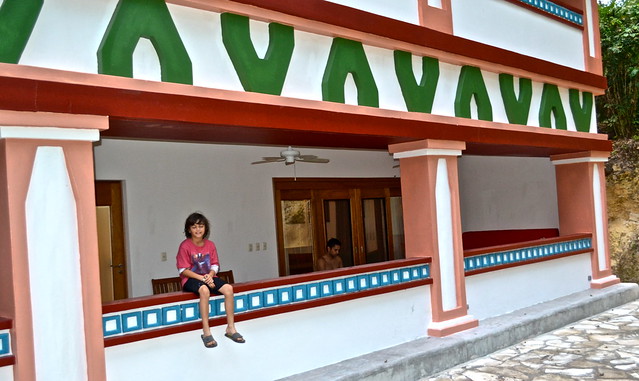 The hotel couldn’t be placed any better. In the past few months, the lake has risen really high and most of the docks and piers have gone completely under. As we drove to our hotel we noticed that most of the hotels that had docks didn’t bother to fix them, so the whole ‘dock’ fun was completely gone. Not Hotel Gringo Perdido – and I was soooo grateful for this – they fixed their docks so that you can sit on them and swim off of them. This made all the difference in the world for us since this was where we literally spent more than 50% of our time while staying at the hotel. 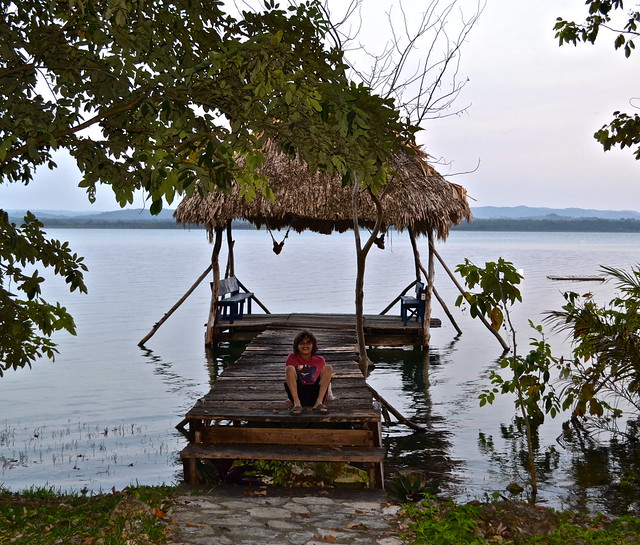 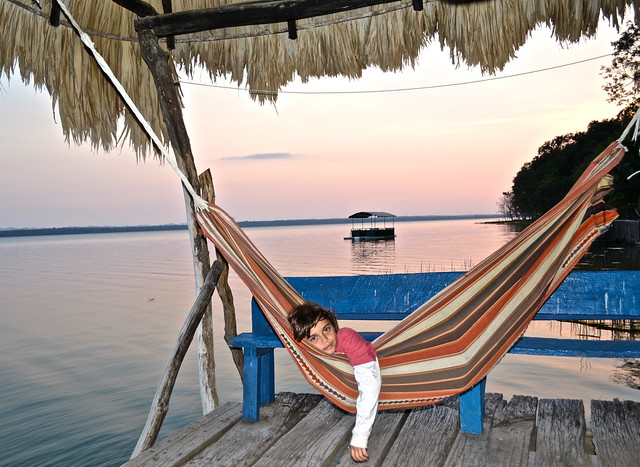 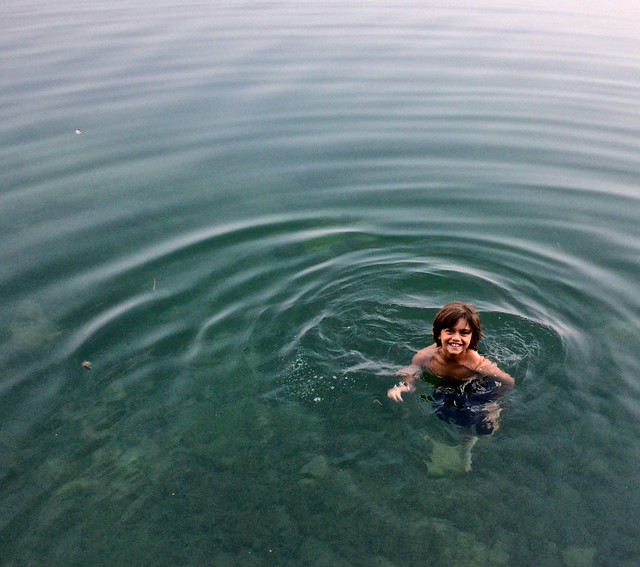 When you stay at the lodge you get two meals included. A four-course dinner and breakfast.

Dinner was simple. It’s the simplicity that was the best part. I have two extremely picky eaters and after staying here I think I found the cure. No options. 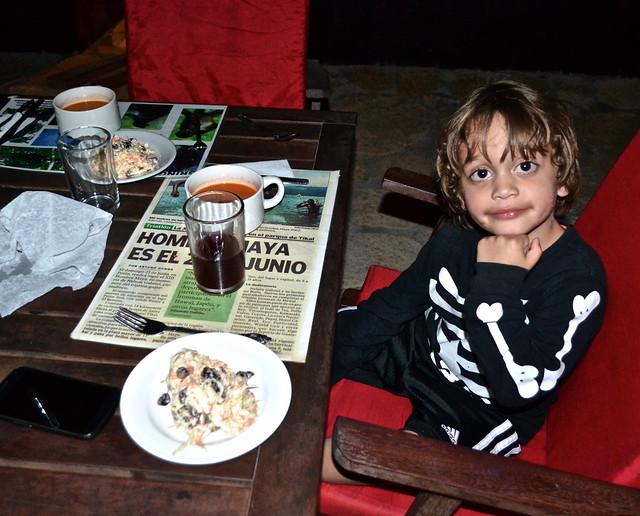 The dinner for our stay was basic but delicious. It started with cream of tomato soup, coleslaw, beef with rice, and for dessert chocolate cake.

When hunger strikes, all of a sudden, the kids eat what is in front of them. And if they don’t like it, they have no choices. I am truly considering this to be my new mode of cooking. 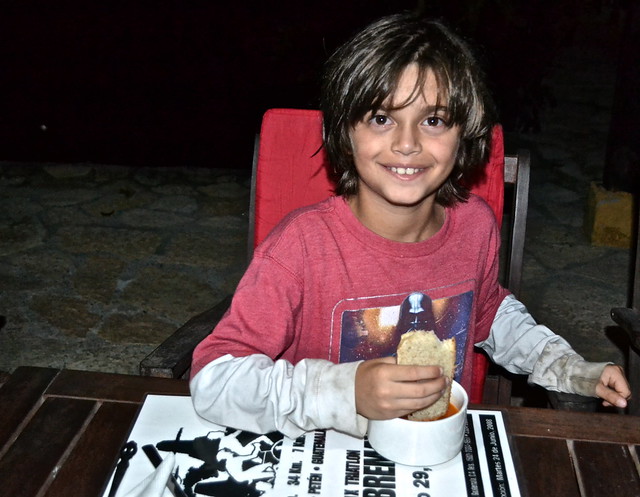 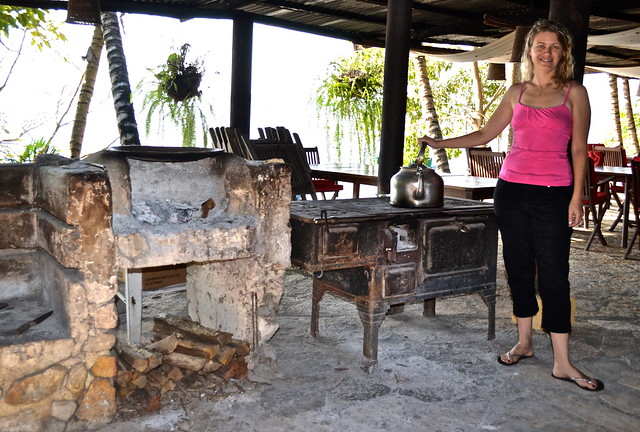 My kids are not fans of eggs, but since this was the only thing on the menu (with plantains and beans – but those are definite no-eaters) they ate them up completely. 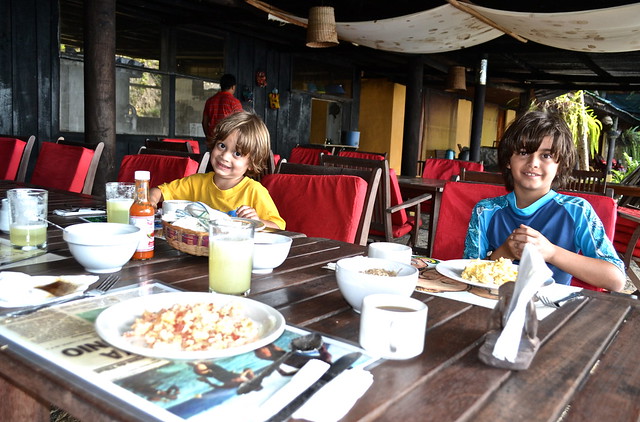 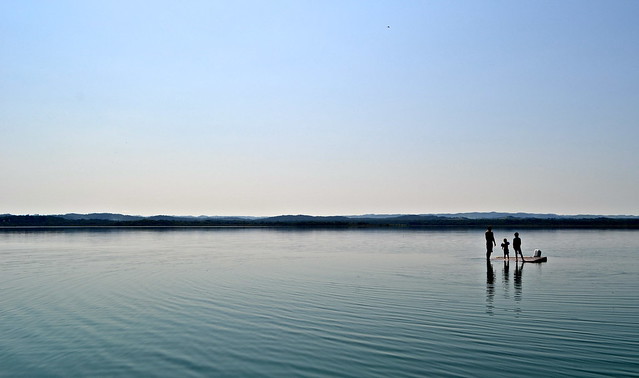 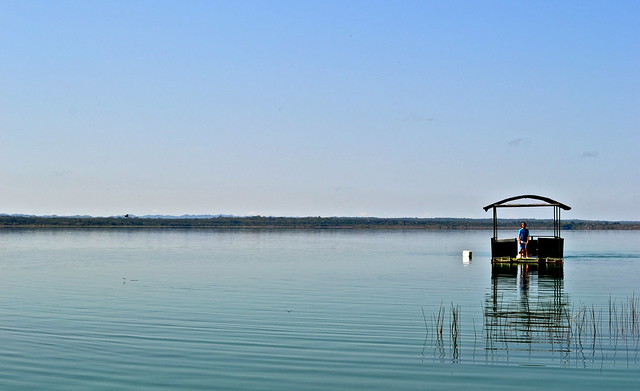 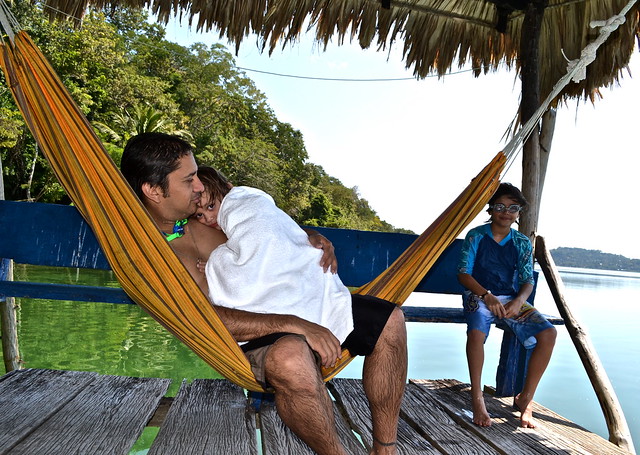 Bet You Didn’t Know This About Gringo Perdido