Hookah Bars: An All Ages Adventure – Have you Tried a Hookah Lately?

So, yes, we were traveling in Mexico City and just walking around in our neighborhood until, Bam, right in front of me, there was a hookah lounge. The last time I even thought about a hookah lounge was at least 20 some years ago. It’s just completely not even on my scope of anything that I would be interested in doing. But we’ve been in Mexico City for quite some time. And Mexico City has this huge, wide range of yummy restaurants and places and whatnot.

And when this hookah bar came into my peripheral, I knew right then that I needed to check it out. And that’s exactly what we did. And the interesting thing about Hookah bars is it’s not only for adults, we were able to go and enjoy it as a family. I went there with both of my sons, my eleven year old son’s girlfriend. And we bought yummy food because it was an upscale place. I gathered, because I went to look at all the other different hookah bars that were kind of in the vicinity.

And that one just really popped out more because of the wide range of food that it offered on top of the hookah bar itself. And they have these outdoor seatings. I’ve never had a hookah before. Well, I mean, I tried one maybe like 20 some years ago. I remember when we went to Israel, oh, my goodness.

Like easily 25 years ago. Hookah is a very normal popular pastime in Israel, in many of the different neighborhoods, especially in the Egyptian neighborhoods. So of course, I just wanted to try something different. And it was such a cool experience. Why?

Because it’s different. So they bring out this huge hookah right, with the water and the tobacco. You get to choose the flavors. They had at least 15 different flavors to choose from. And we ended up with the watermelon one.

And basically what it is, is you literally just puff on it and the water boils and you feel the flavor of the tobacco, but it’s very smooth and very light. And because I didn’t believe that it’s something that should be prohibited, I permitted my eleven year old son to give it a shot as well. And it was just such a fun thing to do for my son as well, just to try and puff on it and my older son was guiding it because when you’re 18 years old My older son thinks he knows it all and he’s tried it all and whatever he was the hookah master if that’s what he wants to pretend that he is either way it was really cool to just watch my youngest son try to puff on it. He had all this fear going behind it. It was just a super adorable thing for him to try and you know what?

When he is in the security and the safety and the knowledge that me and my husband, his Papa permit him to try it, It doesn’t feel like this thing that oh, wait, they told me no that I have to go and hide and try it Because it’s forbidden. It’s the forbidden fruit when you allow your kids to try things with you like beer, alcohol, Even a cigarette. I remember when we went to Havana, Cuba When my oldest was eight years old and we permitted him to smoke cigars. I mean he didn’t smoke but he tried it and after that he knew what it was. It wasn’t a forbidden thing.

Anyways, the whole point is you can make something you can make every day an adventure Even if it’s the same old, same old subject seeing something new and yes, trying something that might not be completely permitted by the whole society for you or your kids Just to give it a shot. It’s to make that adventure. Now he’s going to remember his first time trying it with his parents under a very safe environment. Monitored but it was safe. It wasn’t something that he has to go and do extra hard on and next time if he is going to find out and see it he might just try it or be like, yeah, you know what?

I tried I didn’t really like it but the point is he’s not going to do it out of rebelliousness either and it was all fun, really cool adventure experience that we will all remember and that’s what making everyday adventure Is all about if you want to hear more cool adventures to try out, make sure that you review the podcast and check it out and also I have a ton of free, different make everyday adventures list for you on travel experta make sure you go to travel expert with an a dot com and you will get Your free list there. 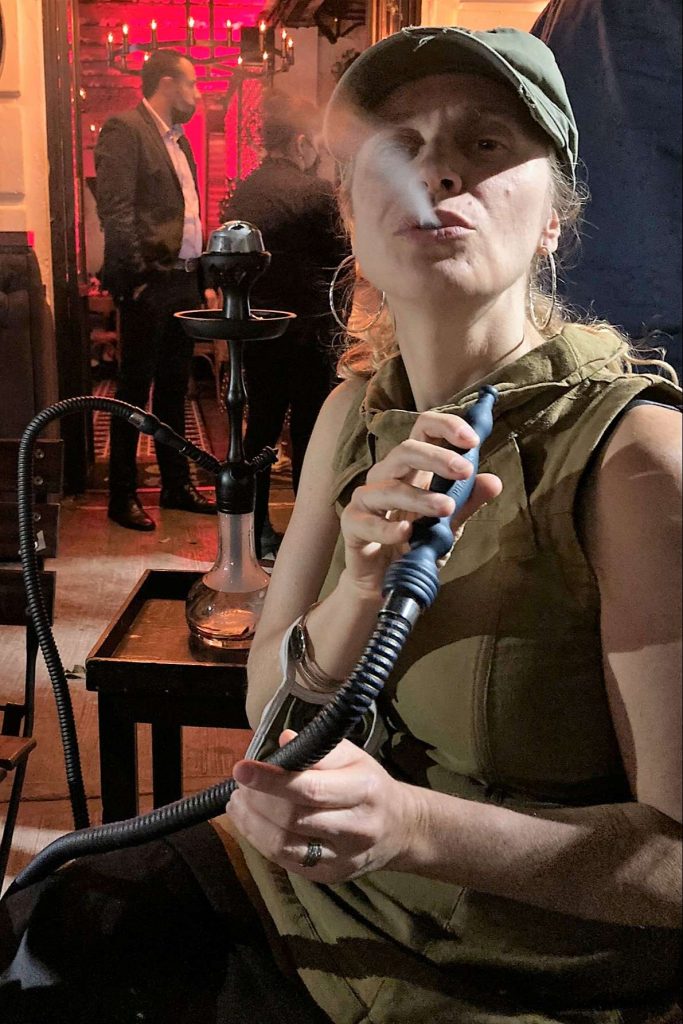 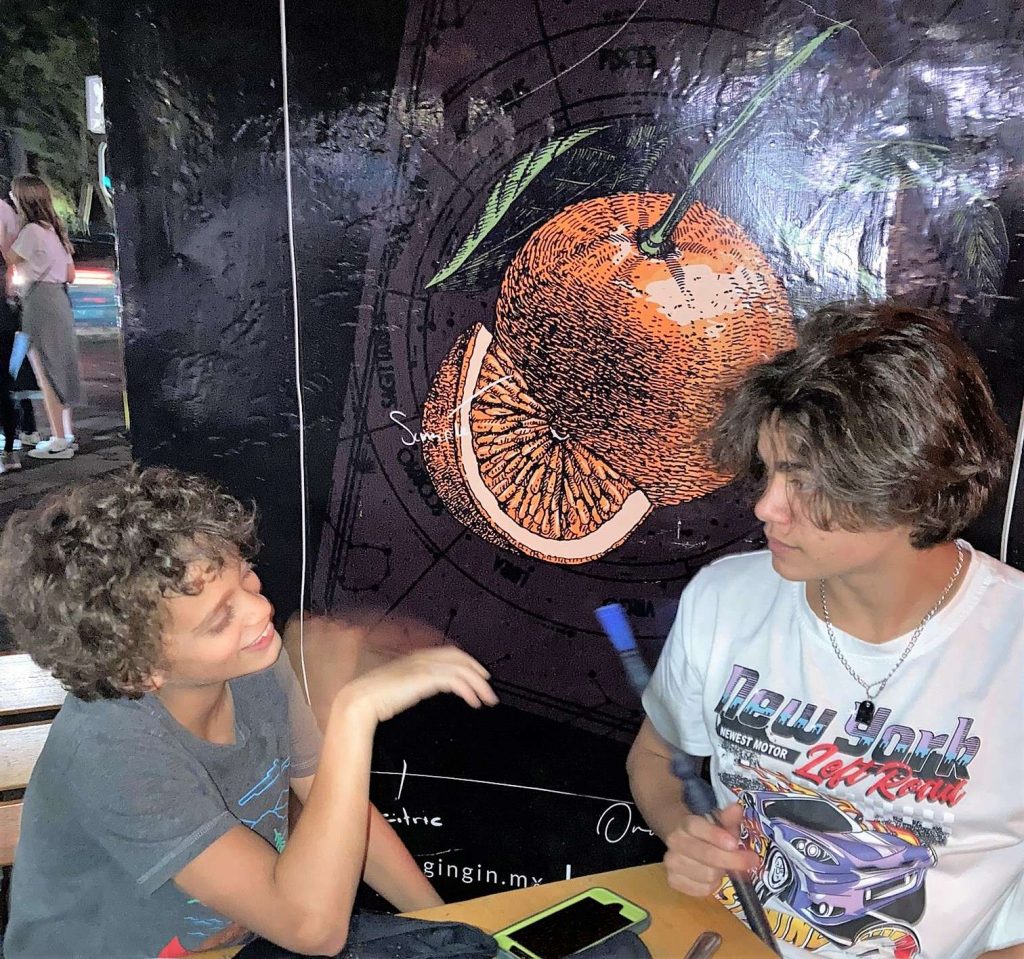