While visiting Crystal River on Florida’s Nature Coast I kept on bumping into fun info about Homosassa Springs Wildlife State Park. From what I gathered, the park had a lot of opportunities for wildlife sightings. 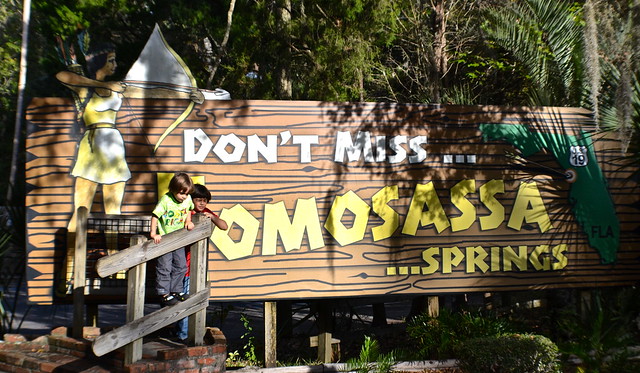 Let me tell you, not only do you have non-stop wildlife sightings, the park is unlike any other park we have ever visited. A great choice for a wildlife spotting adventure holiday.

Why Homosassa Springs Wildlife State Park is More of an Interactive Zoo than a Park? 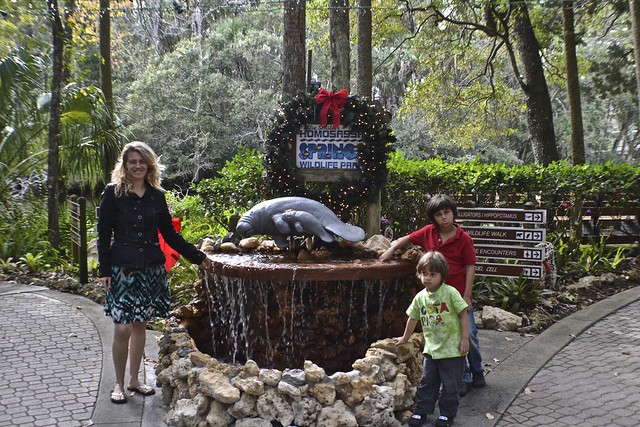 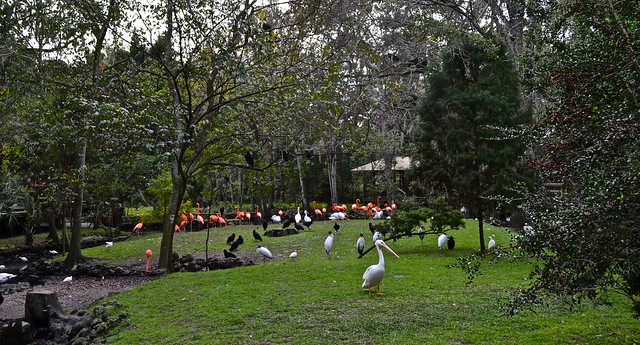 Things To Do In Homosassa State Park 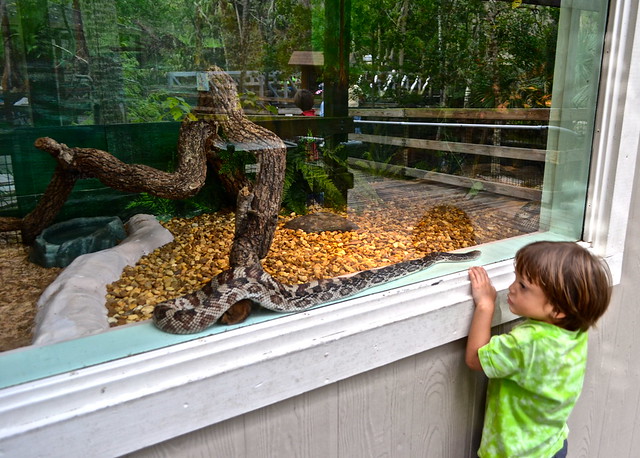 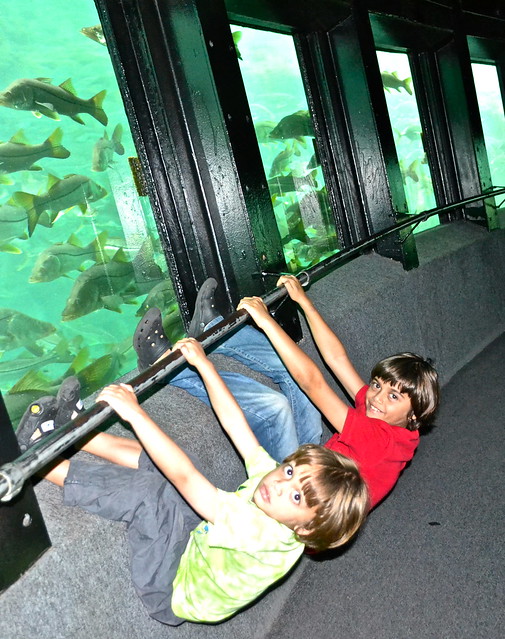 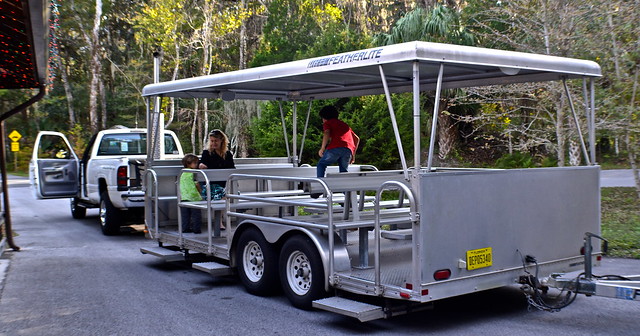 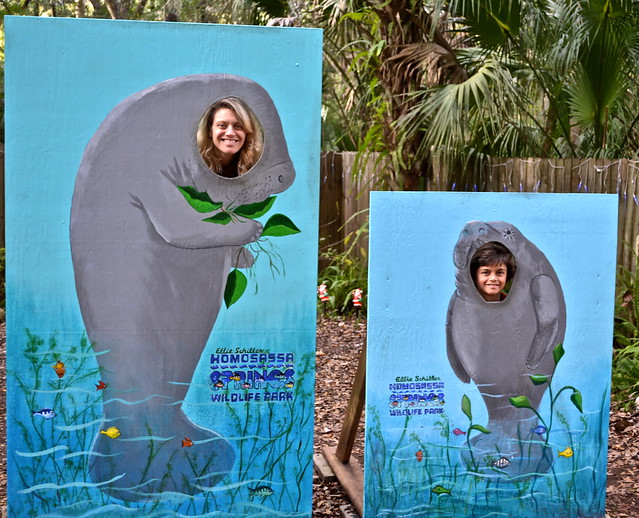