Having a VIP Experience in IRTRA Guatemala Amusement Park

Having a VIP Experience in IRTRA Guatemala Amusement Park 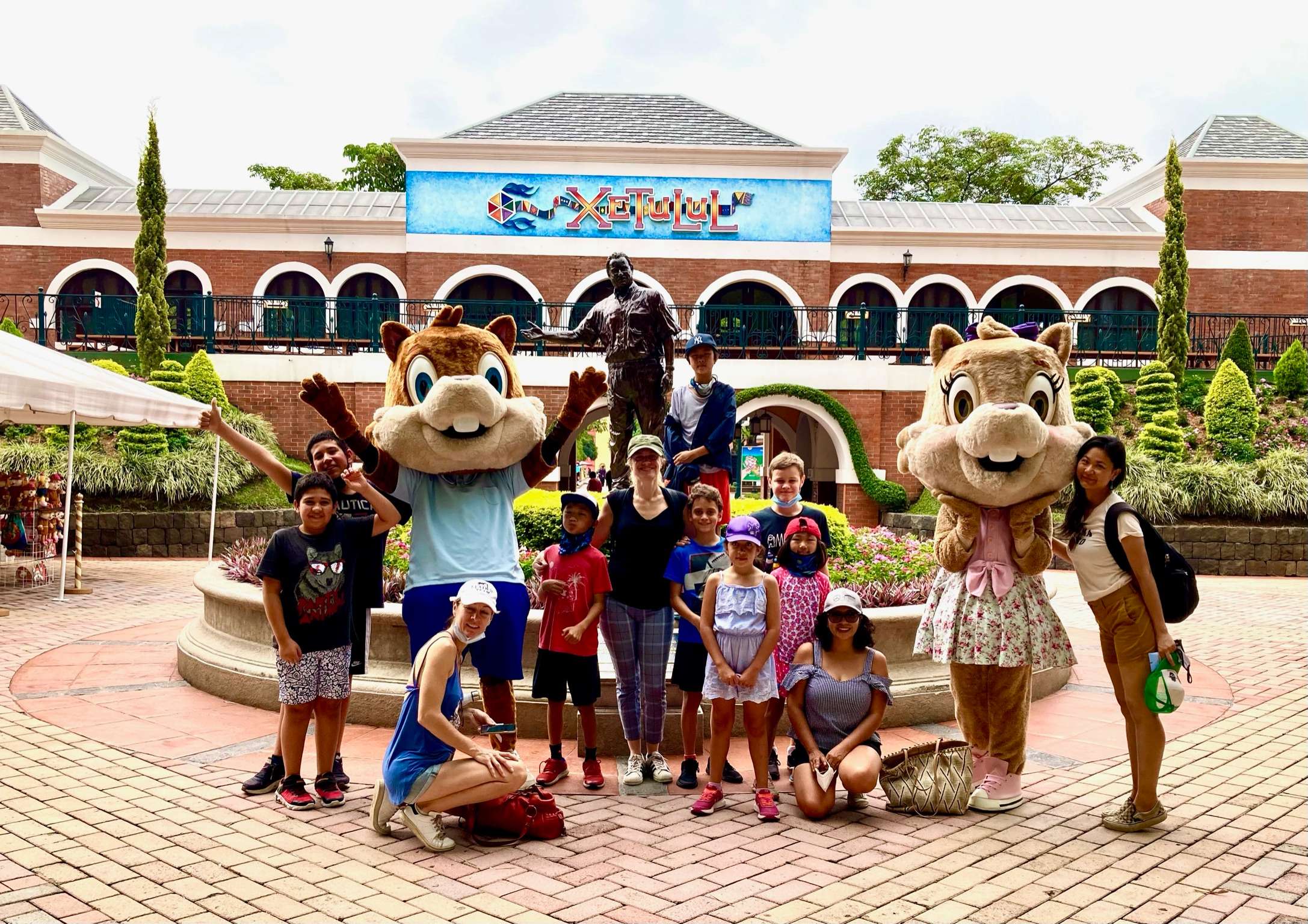 Hey, it’s Marina, travel experta. And today we’re going to be talking about amusement parks in Central America. Are you ready for an adventure? Let’s begin.

Irtra is the largest amusement park in all of Central America, and it is located in Guatemala. There are several locations, but the main one is located about 2 hours to 3 hours from Antigua or from Guatemala City. It is literally like a mini Disney World. It’s got four or five different amusement parks. It’s got the resorts right there. This is my VIP Experience in IRTRA.

It is a truly fun experience, and there’s one part that literally looks like Epcot Center, where it’s international, and there are a lot of people from Guatemala that will never get to Europe, and the fact that this is there and it’s so closely related looking like it, plus it’s an amusement park, and they have these restaurants that are from different countries makes it really cool. And what’s also even cooler about this place is that it’s funded by the government, right? So basically what happens is they do understand your class level.

If you’re working for different sorts of companies in Guatemala, that you will be able to pay lower prices. And there are resorts literally that are super economical to super crazy expensive. So there’s a huge, wide range that you could choose from. On top of that, the entry fee is dirt cheap. We’re talking like $15 for the day. So they really want to make it accessible to everybody. 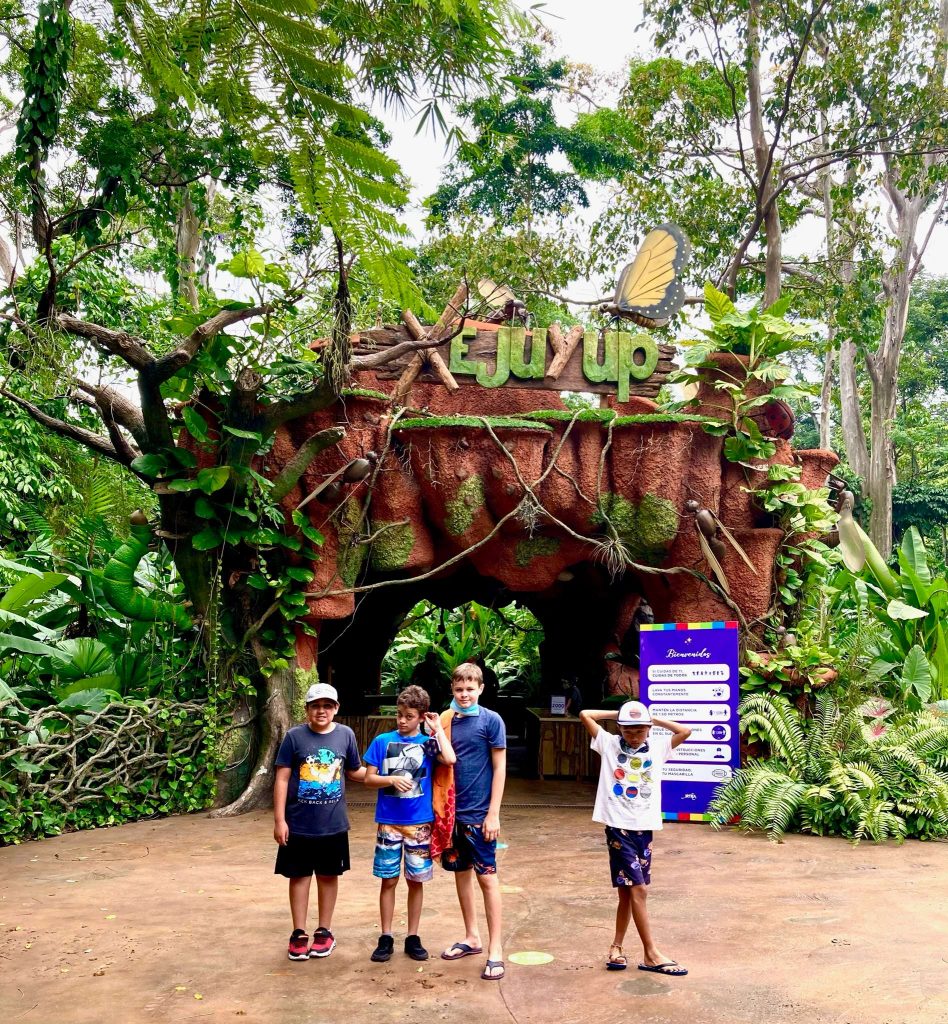 What we did was it was my son’s 11th birthday and I and three of his best friends and their moms. So it was his best friends, their brothers, and sisters. And so for adults, we decided to make it a weekend for my son’s birthday, and it was literally at the end of COVID restrictions.

It was right when everything was opening up, but a lot of people were still on the fence about going, and it was a VIP experience without us even wanting it. Have you ever heard, like, these big celebrities or these super wealthy people closing out whole amusement parks? Well, it literally felt like the whole amusement park, we were there for three days, felt like it was ours. We were one of the few people there. We had these amazing rooms, air-conditioned.

The food was unbelievably delicious. The restaurants were pretty much open for all of us. I mean, it was just the kids. When you sat online, and you get to maybe do one ride, they were able to go on the ride and run around and immediately go back on that ride. So it was one of those perfect experiences, just absolutely perfect.

But I also know that entire Central America comes to Irtra because it’s the best amusement park in all of Central America, and that also was absolutely amazing that it was right there at our fingertips 2 hours from where we live we hired a bus that cost us oh my goodness it was $200 round trip for all of us and there were twelve of us in total. 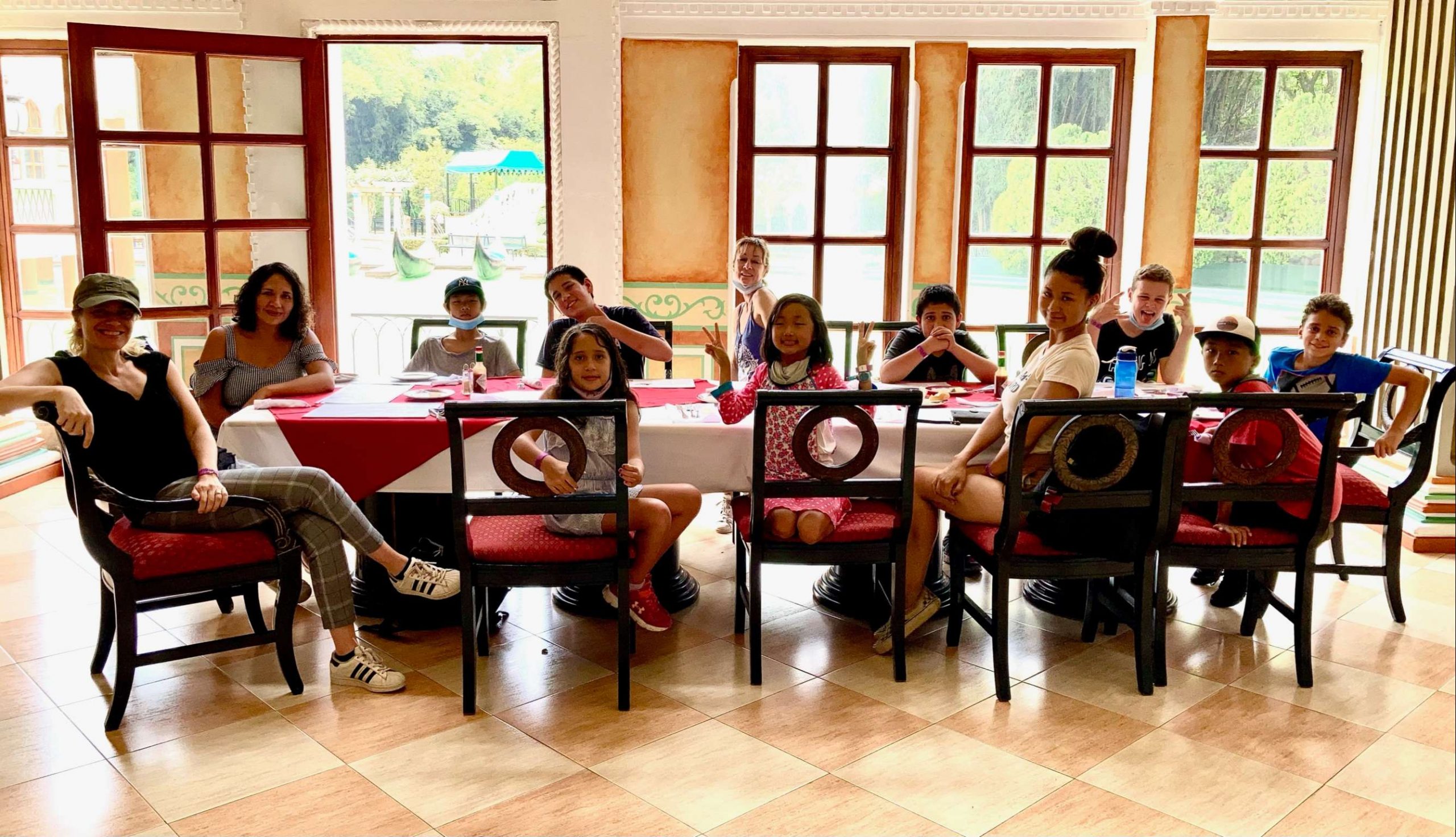 How much time to spend there?

Honestly, two and a half days is enough time because you want to spend one day at the water park, one day at the actual amusement park, and then maybe half a day at the other parks, but then you’ve got the resort, so the resort has its own humongous pools there that you could just have at your you could go and just the kids will have fun just doing that as well so take that time, enjoy it. 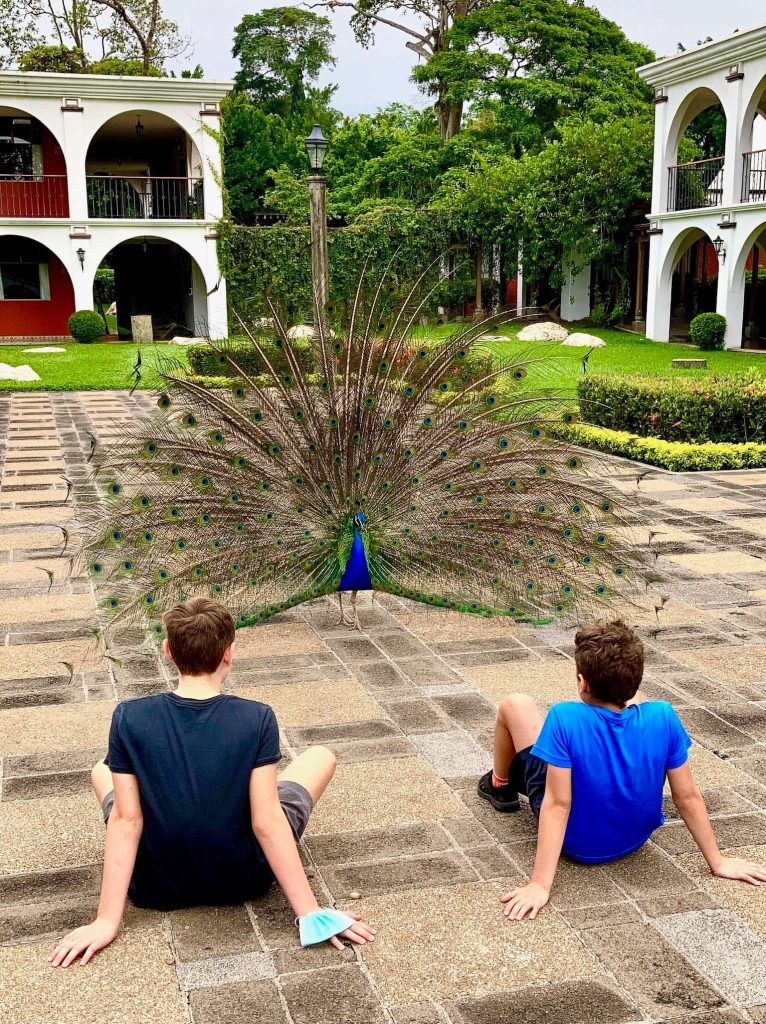 It is such a cool experience so if you are staying in Guatemala a little longer, and you have that extra time, and you really want to take your kids out there’s a water park there’s an amusement park there is an animal park there and there are all these cool different parks that you can visit.

It is not expensive and if you could go off-season and when there are not that many people you could have a VIP experience and have the place to yourself.

It was the most perfect birthday experience that we’ve had in an amusement park and to be honest with you, I don’t know if I could go back ever again after something like that because it will never be better than this particular time so find those off times with people find that off-season time because that’s usually when you’ll get the most out of any time and money that you have and enjoy it that is the coolest thing of all. 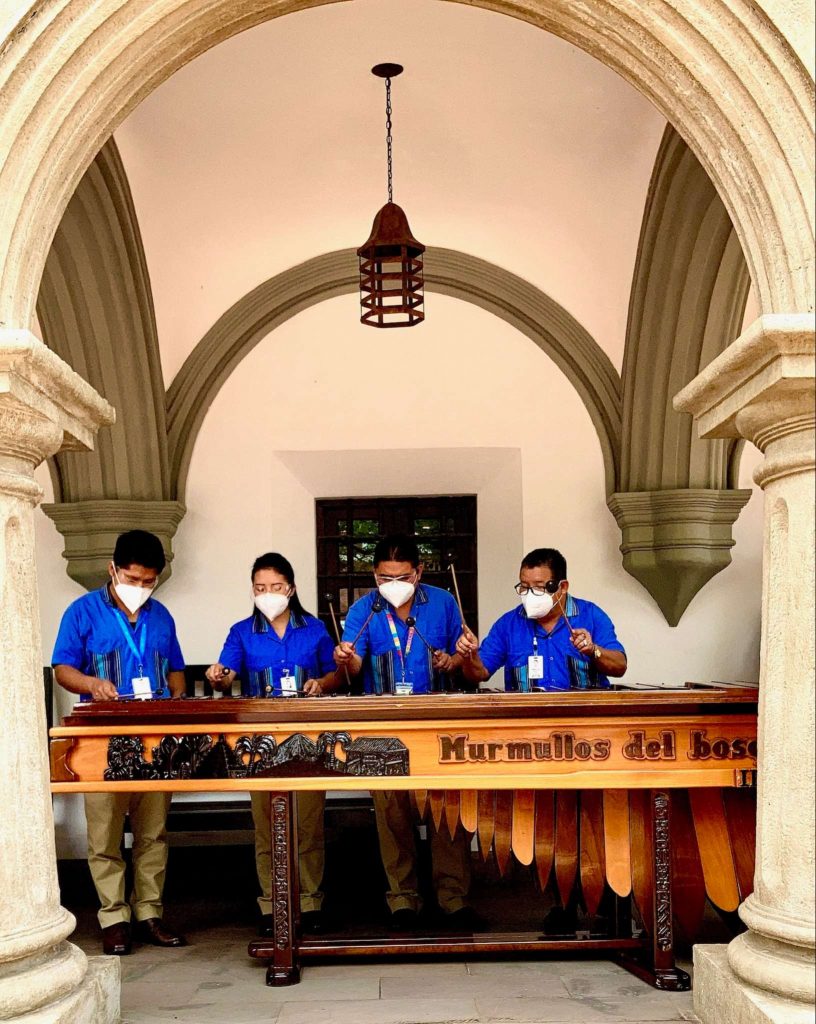