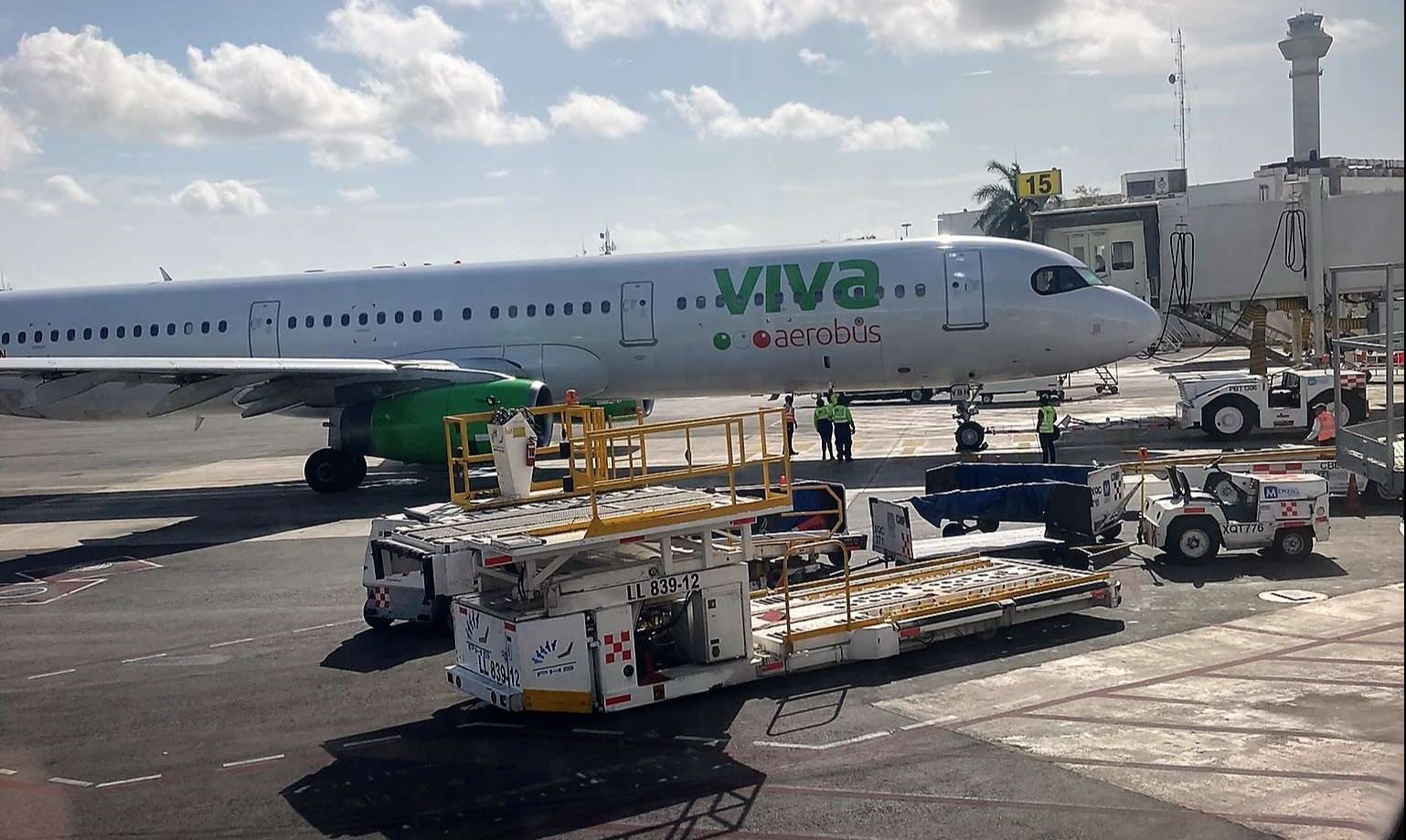 Just a quick background for you to understand where I do come from. I have lived in several countries, so moving from one country to another is not new for me. I have been an expat for over 20 years, so I could easily say that I do know the ins and outs of moving from one country to another. Not only that, but I’ve done it single, I’ve done it married, I’ve done it with kids. And we are now in the process of moving to another country right now again, so I can walk you through a lot of the steps. Today we are going to be talking about things to know before moving to a new country.

I know a lot of people have questions about moving from different countries. I am here to help you with those because I do love the fact that people want to move to a whole new country. Being an ex-pat is one of the greatest joys of my life. It has been one of the biggest gifts of my life.

What I have done is I have lived in many different cities and states in the United States, and sometimes it’s like moving to a whole new country. Just so you know, I have moved probably to five different states, from New York, Rhode Island, to Colorado and California.

So I do know a lot about moving around locally. If you are from the US, and are interested in moving around, I’m happy to help you. I lived in England, so I moved from the States to London. Then, once I got married, my husband and I moved to Costa Rica, and from Costa Rica, we moved to Guatemala. Now we are making the move to Spain.

Making the Move to a New Country

Making a move is not that easy, and there are quite a few steps that I really recommend people take, because one of the biggest problems that I have seen people do, especially when we lived in Costa Rica. You see Costa Rica has this magical allure to it, especially for retirees or people that want to be digital Nomads, Costa Rica does a really great job of marketing itself.

Stay in the Country You Want to Move to

Sometimes you might think that you want to live in one place. You get there, and it’s not at all what you expect it to be. It’s just so important because there are so many people who have bought, who have spent all their life savings on these homes, “on the beach” only to arrive there, and it was an isolated beach. There was nothing there.

It was filled with poverty. I mean, it was everything that they did not want. They didn’t speak the language. There were no stores, no hospitals, no nothing. Because the number one thing you need to do before anything, once you decide on where you want to live, and sometimes even before you decide, go and stay in the place that you want to live in, but not as a tourist, but as a person that will be living there it’s o important.

I cannot even stress the importance of this, you need to go to the country and then to the chosen city or town and stay there. And if you don’t like it, get up and find another place, because a lot of times one city might be completely different. Feel the atmosphere, and environment of another city.

Find Expat Facebook Group for the Place You Want

There are many people that are so helpful. I don’t care, if you want to become friends with only locals when you arrive there, great. I think that’s fantastic. But before you arrive, there are plenty of ex-pat groups for pretty much anywhere in the world to help guide you. And a lot of times those groups have locals that live there that enjoy hanging out with experts.

So make sure you go and check them out. Trust me on this. It is life savings because like I said to you when I first moved to Costa Rica, the adjustment period was hard. Even though Costa Rica has a very large ex-pat community that could help me. But in the beginning, it’s always good to have upfront information.

Check out Blogs and Social Media

When I moved to Guatemala again, I didn’t have the beauty of Facebook, but I did have blogs. Back then, Twitter and blogging were already around and my meeting up and chatting with other bloggers and other people who are living in that area of Guatemala was incremental to the success of my move. And because of that. If you guys want to move to Antigua. Guatemala or even Guatemala you can now go on my blog and you could find an entire section on that because I cannot even tell you how many people I have helped with my information when we first moved to Guatemala. With where to live. How to move to Guatemala schools. And so much more because it’s helpful.

And in this particular case, we are now moving to Spain, and I have now begun the same exact journey. So stay tuned for my next Moving to a New Country episode. But the number one thing that you need to get out of this episode, maybe number two things, but the number one thing before you even start to contact other people is you need to know where you want to go, and you need to get your butt over there to really see if it is the place for you. And connecting with people on Facebook, and blogs, I don’t care where you connect with them.

There are plenty of sources right now online, completely free. And people love to help. They love to help and even more so, they love to connect. What I’m going to be talking about now about Spain, just our last trip to Spain, for the exact reasons that I’m telling you about, where do we want to live? We were able to meet with quite a few people and they were so happy to meet with us and share.

We are human, so there’s that human connection. Okay, so make sure you stay tuned to all of my episodes on Moving to Another Country to get as much information as you can. Are you guys ready for an adventure? Let’s begin. This is the adventure of a lifetime.