You can not come to New Orleans and not eat home-style cooked gumbo. Sure, practically every restaurant you go to has gumbo offered on the menu. But it is always better to go to the ones that specialize in it. And with some help from NOLA CVB, Gumbo Shop was the chosen one for our Gumbo introduction. 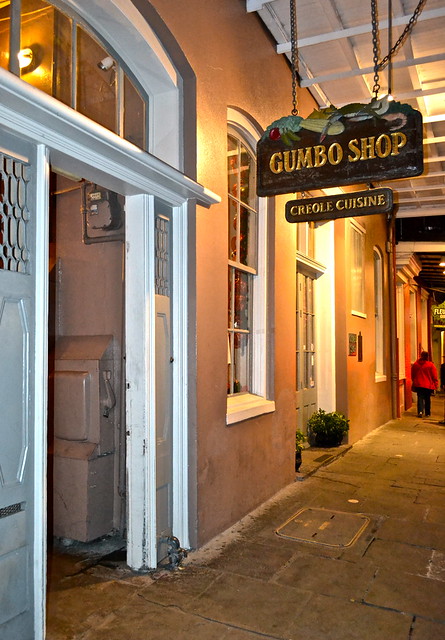 The Gumbo Shop is a landmark and considered one of the top, award-winning restaurants for Gumbo, Creole cooking, and Louisiana-style cooking in New Orleans.

Plus, the restaurant was super kid friendly with plenty of food for my kids to try out if they weren’t into what mommy was having. Although my oldest was dying to taste some Gumbo thanks to the huge influence of “Princess and the Frog” movie. 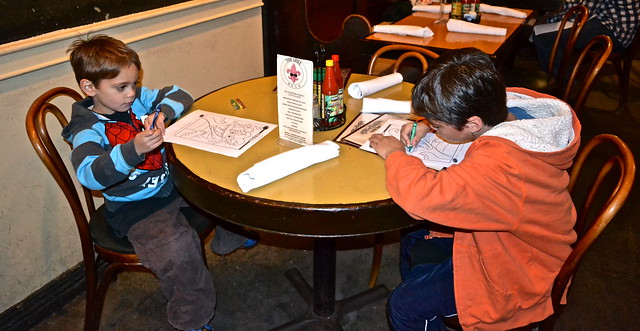 And the Influence it Has on Louisiana Cooking and History

Information for Visiting the Gumbo Shop