Guide to Japanese History and Culture for Tourists

Japan is known as the ‘Land of the Rising Sun.’ A place with a unique blend of past, present, and future. The mixing of old samurai customs and contemporary technology creates a unique tapestry. The country is exceptional historically. The feudal Shogunate control only ended in the late 19th century. It is a place where a semi-divine Emperor is still very much a part of the culture today.Despite its ultra-modern appearance,Japanese History and Culture are alive.It culture today is a fascinating blend of heritage and modernity. 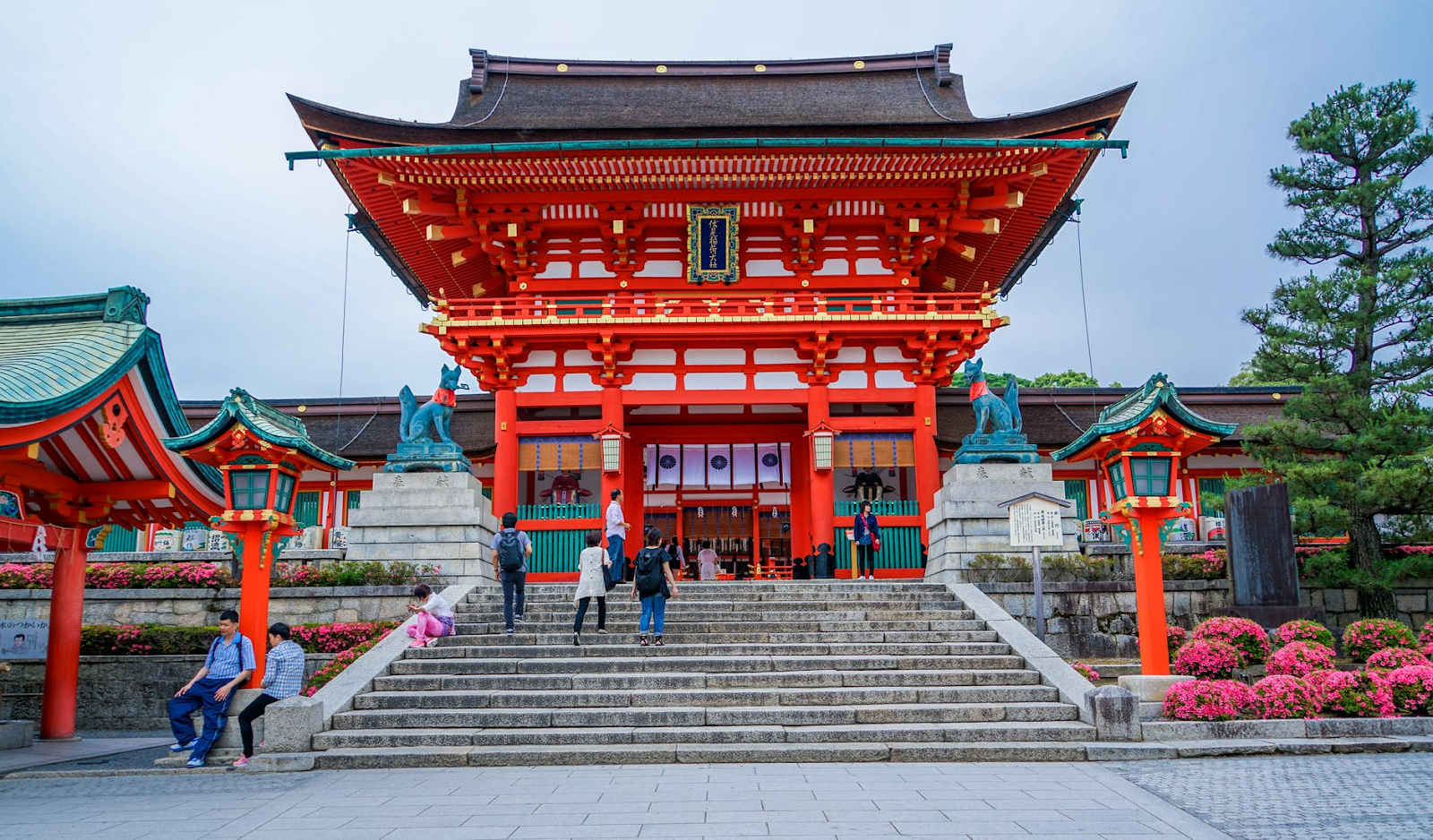 Japan is an intriguing location for travelers since it is a country of contrasts. Japan is an adventure of discovery wherever you go. It combines the charms of an ancient culture and the trappings of modern entertainment, fashion, and innovation.

Nara, Kyoto, Tokyo, old Kanazawa, and a few remaining genuine Daimyo castles all tell stories of Samurai customs. The Japanese people still revere these ancient ways. Visitors should not be concerned about communication. Many Japanese people speak some English. The people of Japan are among the world’s most kind and respectful.

Despite its ultra-modern appearance, Japan’s history and culture are alive. The cherry and plum blossom viewing, Buddhist and Shinto daily rituals, hot springs, guest houses, and annual festivals are all places where you may witness some of the traditions. The samurai tradition is revered, and many elderly view the Emperor of Japan as heavenly. The group-dependency culture persists in schools, businesses, and communities, and saving face is a crucial cultural norm.

Japan’s history is extensive, complex, and tainted by several wars. Around 12,000 BC, the Ainu and Yamata ancestors came to the islands. In 710 AD, the country’s first permanent capital, Nara, was constructed. This coincided with the rise of the Imperial dynasty of today. In the mid-sixth century, Buddhism was introduced from China. It was only then Nara’s temples rose to prominence.

By the 16th century, the land had been split into feudal fiefdoms. Great Daimyo families ruled with their samurai troops to protect their territory. Since 1467, there has been constant strife and civil war. Imperial Kyoto, the Japanese capital since 794 AD, was the prize for all would be shoguns. Oda Nobunaga, a leader who successfully entered Kyoto was later compelled to commit ritual suicide (seppuku). Toyotomi Hideyoshi, a commoner, succeeded him. Tokugawa Ieyasu took on his ambitious plan for reunification after Hideyoshi’s death.

Finally, in 1600, Ieyasu’s samurai won the battle of Sekigahara, and their leader was appointed Shogun. The Tokugawa Shogunate ruled over a single realm until the Meiji Restoration in 1868. During that reign Japan was fully closed off to the outside world.

The semi-divine Emperor’s powers were restored as part of the Meiji Restoration. Tokyo became the Imperial dynasty’s capital. The same rivalries between strong families persisted and ultimately culminated in the emergence of Japanese nationalism. A nationalist fervor that ultimately ended with WWII. The country opened fully for commerce and development after 1945. 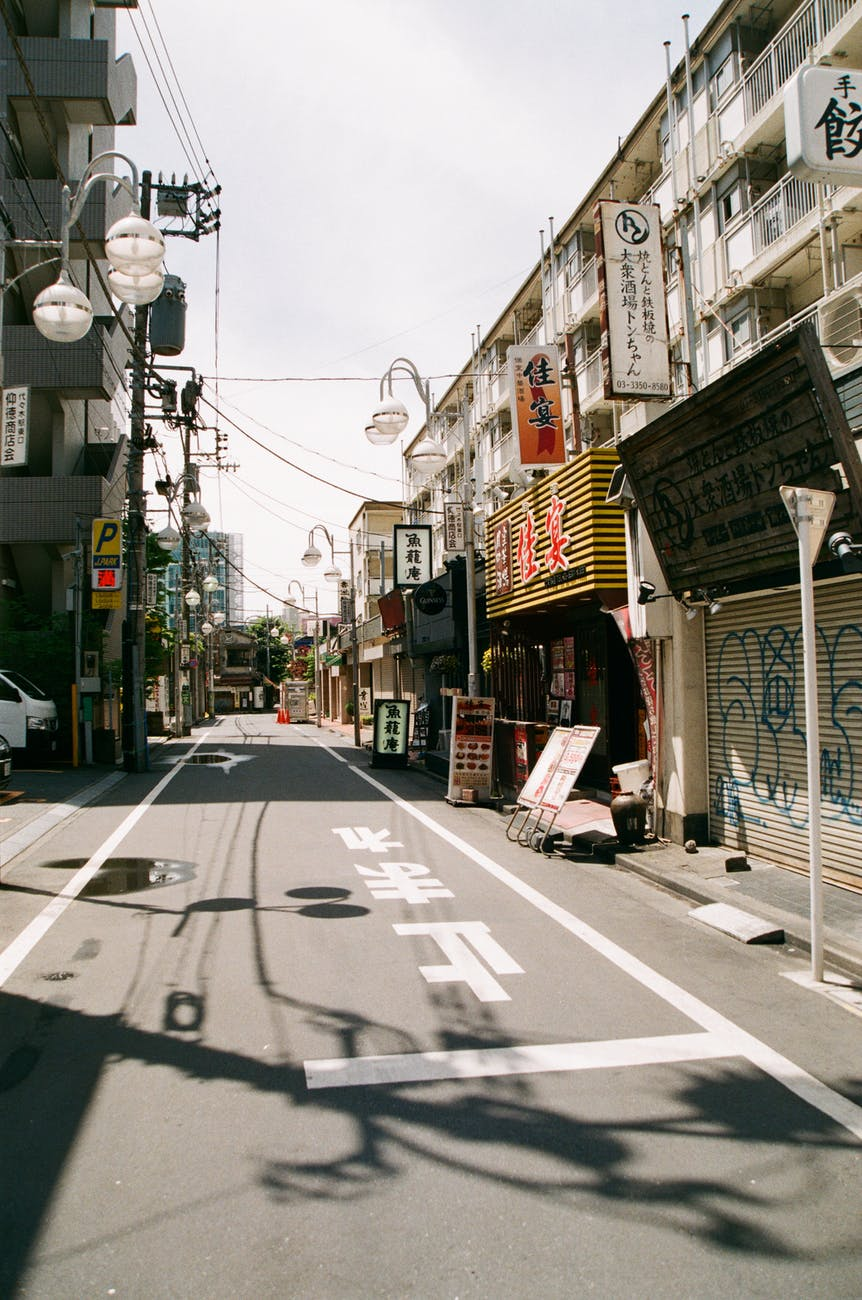 Japanese culture today is a fascinating blend of heritage and modernity. This is seen in all facets of daily life. The “loss of face,” a notion that reflects personal dignity and peer standing, is a constant. Any disagreement, criticism, insult, or request that cannot be met results in a loss of face. Culturally speaking, a situation to be avoided at all costs. Harmony is the most crucial idea in society as a whole, and it is crucial in both family and business. Children are taught to prioritize peace over self-interest. Japanese children learn to collaborate rather than strive for independence.

Japanese words can have several underlying meanings. Group communication relies on body language. Visitors should maintain a neutral facial expression. Eye contact is generally prohibited since it intrudes on the Japanese feeling of privacy. A highly valued  commodity in Japanese culture. The importance of the hierarchy of rank and age is also significant. Each individual has their position within the community. Formal greetings are expected, as bending the head while opening a present in the giver’s presence is not.

If you have been invited to a Japanese house for dinner, there are a few rules to follow. Starting with taking your shoes off before entering. Arrive on time, dress conservatively, and wait for instructions on where to sit. Do not use your chopsticks to aim or puncture your meal, and taste everything presented. If you do not want second or third helpings, leave a little food in your bowl or a drink in your glass. It is polite never to leave an empty plate for your guests. Finally, talking while eating is impolite, as your hosts desire to enjoy their meal.

Casinos are not well-known in Japan. They were banned under the Criminal Code in the twentieth century. The criminalization of casinos was an attempt to  avoid addiction. This made casino betting, including slots and table games like poker, illegal. Despite this, gambling is incredibly popular in Pachinko parlors.

Many campaigns to legalize gambling have been launched in Japan. These efforts over the years have focused on boosting tourism. The regulations are steadily changing. The Integrated Resort (“IR”) Promotion Law and the IR Implementation Law were both approved by the Japanese government. This law authorizes the construction of large tourist resorts. These will include casinos as well as other attractions to lure more tourists to Japan.