A Guide to 4 and 5 Star Hotels in Malta 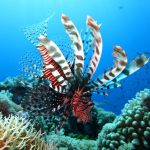 Despite its incredible natural beauty and rich cultural history, Malta remains an often overlooked Mediterranean destination that tends to surprise and impress tourists who are just discovering its unique appeal. The Maltese archipelago consists of three separate islands – Gozo, Malta, and Comino – the latter of which is home to the famous Blue Lagoon yet remains nearly uninhabited and completely without vehicles.Four of the top luxury hotels that you can stay at while traveling in Malta.Find a short list of hotels in Malta during Europe travel. 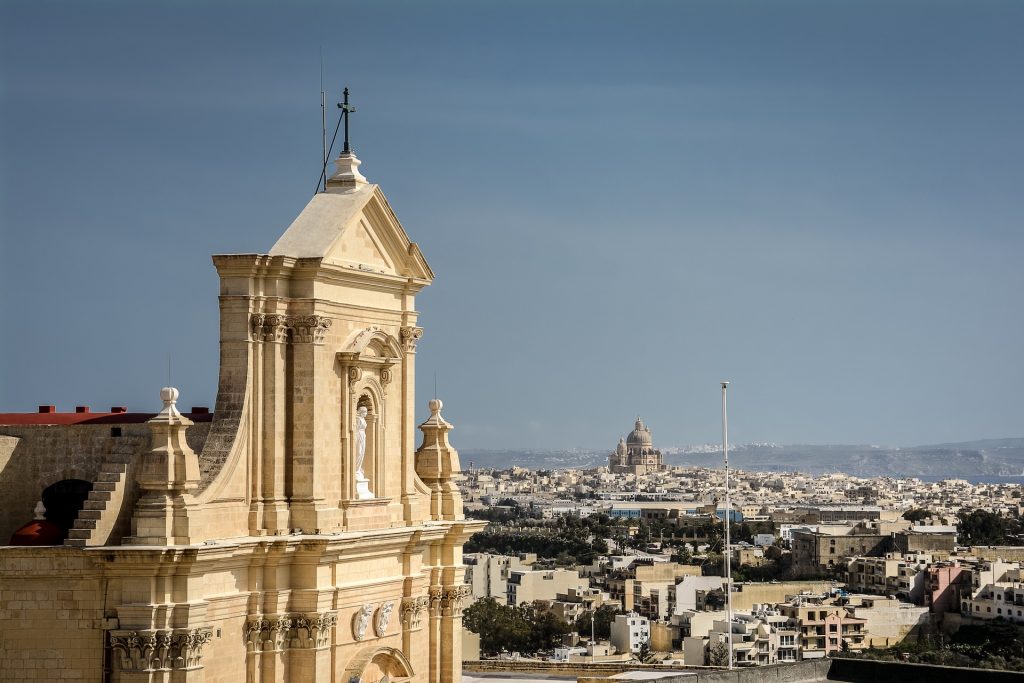 You can access Comino via boat ride from Ċirkewwa, Malta or Mġarr, Gozo, but there’s only one hotel there, so for the sake of convenience and comfort, you’ll probably wind up choosing a hotel on one of the other two islands. With that said, we’ve compiled a brief overview of the best 4 and 5-star hotels in Malta and Gozo to help with your comparison.

If you’re willing to splurge on one of the best hospitality venues Malta has to offer and you’re looking for something that’s very close to the beach, the Radisson Blu Golden Sands is definitely worth the extra expense. Located right on the sand of Golden Bay beach near the villages of Mġarr and Manikata, this hotel is surprisingly serene even on busy days, with a uniquely secluded location that’s surrounded by countryside and close to a nature reserve. There are three restaurants located within the hotel’s complex, all of which provide great cuisine at an inexpensive price. 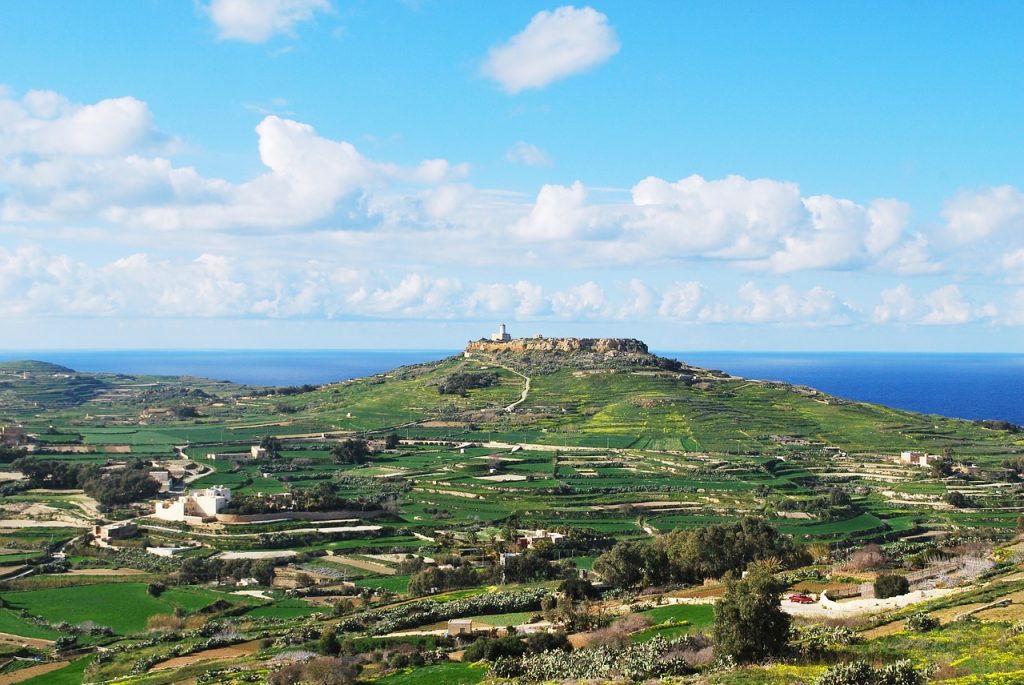 However, on the flip side, it takes about 45 minutes to travel to Valetta – Malta’s capital city – via vehicle, but there is a direct bus route that can get you there in about an hour and a half. If you’d rather find a 5-star hotel that’s closer to the city, read the guide from MaltaUncovered of the 25 best hotels in Malta for a more in-depth list. If you plan on renting a car anyway and would rather be away from the hustle and bustle, this is a premier 5-star hotel for the crowd that likes to avoid crowds.

Situated atop a hill in the centuries-old walled city of Mdina, Xara Palace lives up to its name with an impressive antique style interior, a majestic façade, and excellent views of the island of Malta. Many of the rooms contain jacuzzis and attached terraces. While the dining is somewhat limited in Mdina, it has high-quality award-winning food, and if you’d like more variety you can easily find an abundance of restaurants and bars in the nearby village of Rabat.

Xara Palace has been beautifully maintained and restored over the years while still retaining much of its old world 17th-century charm. All 17 rooms and suites in the palace are custom designed with antiques, luxury fabrics, paintings, and king-sized beds. Overall, this place thoroughly earns its 5-star classification with some of the classiest interior aesthetics in all of Malta.

Hugo’s is a relatively new resort located in the bustling Paceville area, which is known for being one of the best nightclub and bar hubs in Malta. The interior is very modern and well-equipped with luxury amenities, while the exterior boasts memorable features, including a rooftop pool that offers picturesque panoramic views.

Due to the nearby clubs and frequent crowds, this isn’t an ideal spot if you’re looking for peace and quiet during your holiday. On the other hand, if you’re more interested in excitement then look no further because this is considered to be Malta’s nightlife mecca.

This resort is one of the most affordable and family-friendly 4-star venues in Malta. It has a massive swimming pool, direct access to a private sandy beach, and a recently refurbished modern interior. Although somewhat remote, it’s centrally located within walking distance of back roads and ferries that provide easy access to all the major attractions across the three islands.

However, it should be noted that car hire will be necessary and there aren’t many dining options aside from the hotel’s buffet and a restaurant in another nearby resort. Still, this remains one of the best options for families with children thanks to the peaceful, uncrowded setting and festive pool area.

During your Malta holiday, you’ll probably have the chance to visit most of the notable areas in the archipelago. While you’re passing by, be sure to take a tour of some of the other premier resorts. You may find one that you’d prefer over your current hotel. Hospitality staff are generally welcoming to visitors and will gladly show you around the resort with a complimentary tour, so you might as well add this fun pastime to your schedule. Of course, you’ll still want to book ahead to ensure the best price and guaranteed availability for your reservation, especially during the peak season, which lasts all the way into mid-Fall in Malta.