What is the largest lake in Guatemala?

Lake Izabal is known as the country’s largest lake and is located in the Caribbean region of Guatemala. It is right in the middle of an isolated, stunningly beautiful, forested section of the country, which has only recently been discovered by tourists. There are some hotels & restaurants around, but the area is not as developed in terms of tourism as Tikal National Park or Antigua Guatemala. The largest town of the area is called Fronteras which is commonly known as Rio Dulce.

This lake is perfect for those looking for some sport fishing because it is rich in perch, tarpon and other game fish. You might even run into the endangered fresh-water manatee or sea cow. 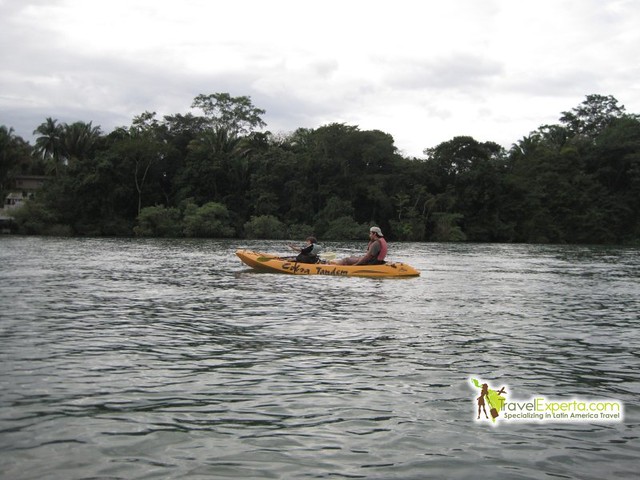 If you come to this area these are the things you can’t miss: swimming in a little pool formed by one of the waterfalls in Finca Paraiso, take a boat tour to the Boqueron Canyon, visit the Mariscos Town & Rio Dulce towns and enjoy a tour in the Chocon Machacas Biotope.

Things to Do In and Around Lake Izabal

There are several tours being offered in the lake and on the nearby rivers. you can choose between exploring mangroves, going to the nearby Livingston town seeing the San Felipe fortress (more information about it below). for a better service try going with a tour agency, locals also offer them but they tend to charge too much if they see you aren’t a local.

This is a large reserve where the humid tropical forest is protected. It is mainly dedicated to caring for its rivers and flora, so you will find a lush forest with tons of gorgeous, crystal clear rivers.

The beauty of these kinds of tours is that you get to rent a Kayak and explore as you like, there are no schedules or having to deal with other people. Finca Tatin is one of the places where you can rent them.

This is where Spaniards used to fight off attacks from the English, French, and pirates who were looking to get control over the Central American region of which Guatemala was the capital back in the colonial days. you can reach it from the lake or from the town.

This small Mayan archaeological site was declared a UNESCO heritage site because, in it, archaeologists found extremely detailed and well-preserved stelae that allowed them to learn a lot more about their culture, it is also where the highest Mayan stelae ever found is.

The rare and endangered manatee lives in the waters of Izabal Lake. There are a few boat tours in the area that leaves early in the morning and take you to areas where manatee like to hang out in.

Bonus: Swim on a naturally heated hot spring pool and a small waterfall called in a place called Finca Paraiso.

This is an area of Guatemala that does not get as much attention as the more popular Antigua and Tikal. And I don’t think it should be your main destination when traveling to Guatemala but if you have the time it is definitely worth checking out. 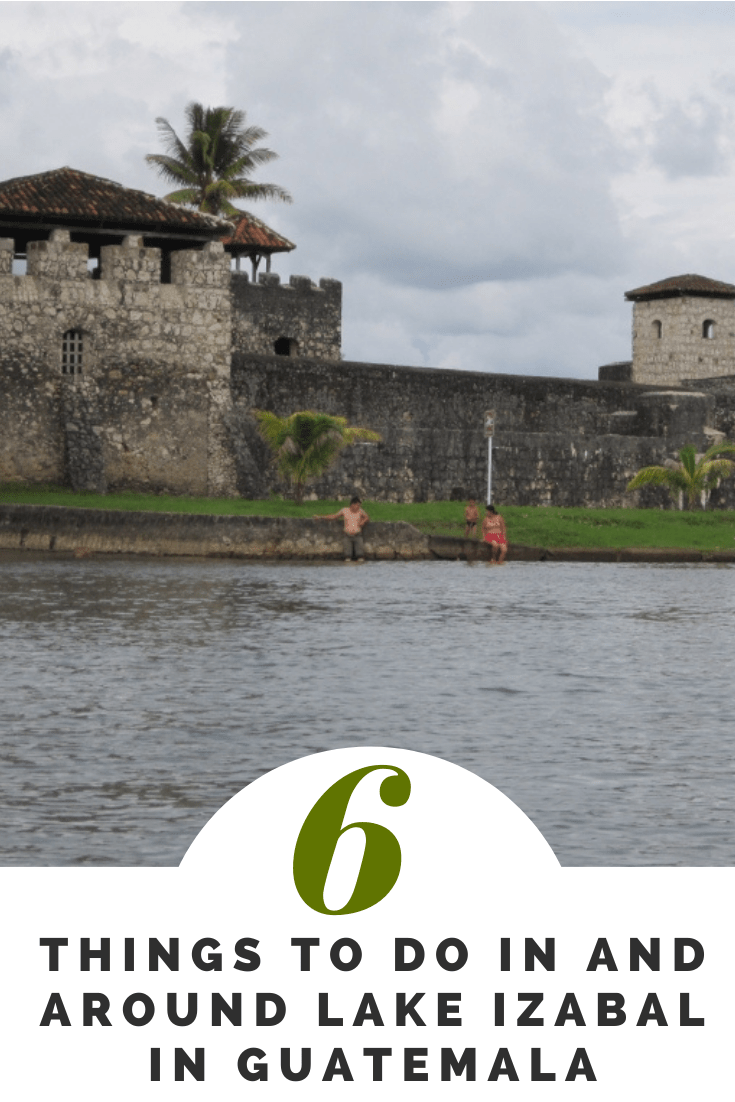