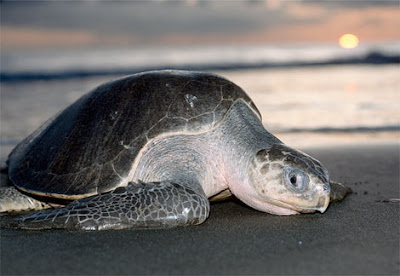 Ok, so we have all heard that Sea turtles are on their way to be extinct, even the Olive Ridley Sea Turtles known for having the largest population around the globe. They love open ocean inhabitant so you will never see them near reefs. In Guatemala they can be seen nesting in Monterrico.

But, I bet you didn’t know these thrilling details:

1. These sea turtles have an average weight just over 100 lb.

3. They make an amazing trip across the ocean from the Atlantic Ocean to return to nest on the same beach they are born.

4. They get their names after the olive-green color of its heart-shaped shell. 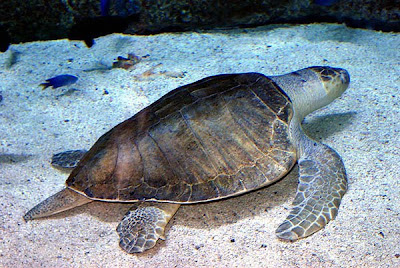 6. In Monterrico Guatemala, a couple of organizations work together motored by ARCAS to reduce the egg removal rate in this area (which by the way is 99.9%) by asking the local collectors a donation.

8. There are no arribadas in Guatemala’s coasts due to the excessive commercialization of their eggs.

Bonus: Leatherback turtles are much rarer than olive ridleys Guatemala’s coasts. Their nesting occurs in November and December, but only 2-3 turtles arrive to nest per night.