Whenever a nature lover thinks about Guatemala wildlife there are thee kinds of animals that probably come to mind. The stunning resplendent quetzal, the fierce jaguar and the species of happy monkeys who live on its trees. One of those species is the cute and small spider monkey.

Spider Monkeys are curious animals that live mainly in tropical forests. They are having some trouble because the destruction of their habitat is reducing its population rapidly and in some places, they are almost extinct.

In Guatemala, they are commonly seen in the northern area of Peten and in Alta Verapaz. I was able to see some during almost every visit I made with my family to Tikal National Park. 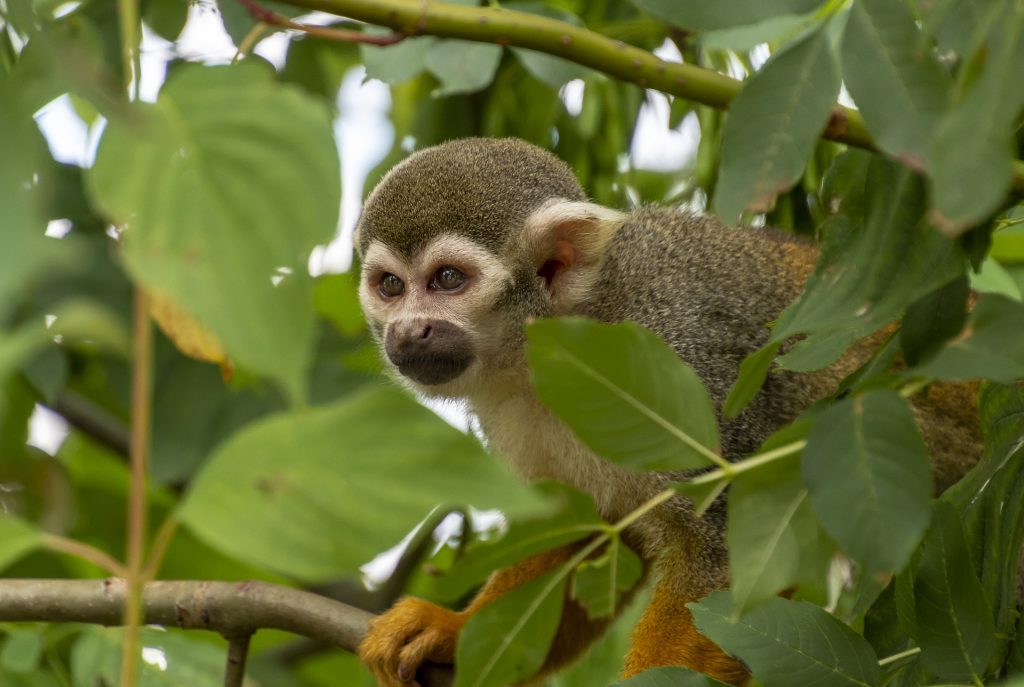 1. Spider monkeys only live in the tropical forests that cover Central America and most of South America. They call the territory from Mexico to Brazil home.

3. The name of the spider monkey was given to them due to their looks. If you pay attention you will notice that they have disproportionately long limbs and a long prehensile tail. They almost look like a five-legged spider.

4. Spider monkeys live in the upper layers of the rainforest and forage in the high canopy. They prefer the branches that are at an altitude from 25m to 30 m above the forest ground.

5. These guys are extremely social. You will often see them hanging in bands of up to 35 individuals, mainly at night. The groups get much smaller during the day, but most of the time, they are not alone. 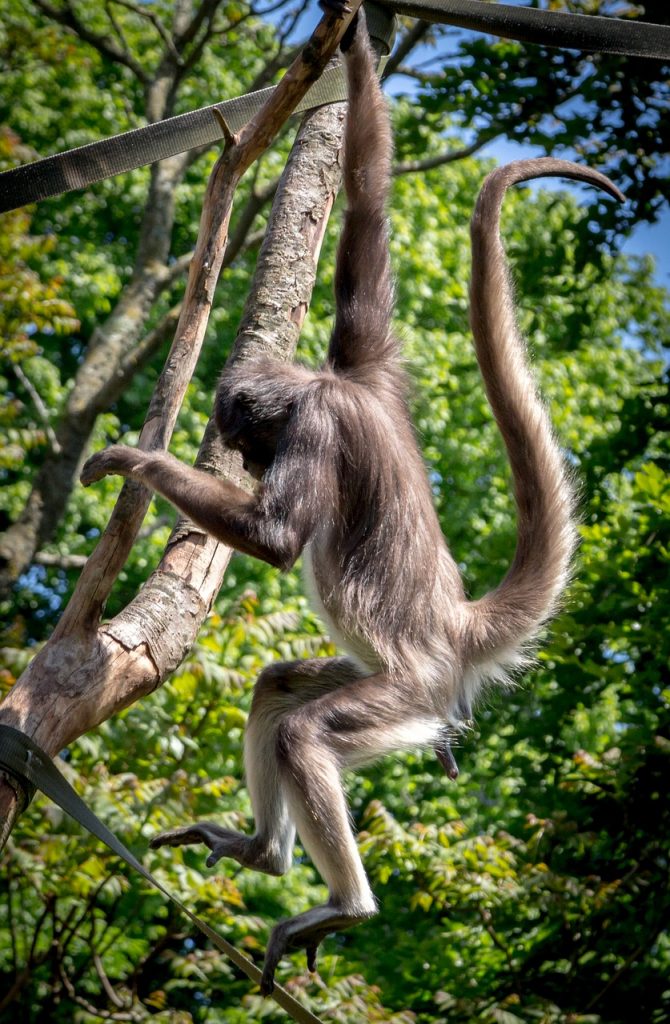 6. One of the aspects that make them unique is that unlike most other species of animals, the females are the ones that leave the group when they reach puberty. Usually, it is males who leave. Instead, male spider monkeys live together all their lives.

7. The female’s gestation period lasts 7 months. Each female has the capacity to bear only one offspring and this can only happen once every 3 to 4 years.

8. Another thing that makes them different from many other primates is the fact that they lack a thumb. Instead, they have four long and curved fingers that act as hooks that allow them to easily grab to branches.

9. When it comes to their diet, spider monkeys eat mainly a plant-based one.  90% of what they ingest daily consists of fruit, seed, nuts, and flowers. But they have also been seen feasting on bird’s eggs and sometimes even insects.

10. They aren’t just social animals. They are also extremely kind and loving to others of their same species. If different troops of spider monkeys meet, instantly start hugging each other. This is to greet them an let them know that they mean no harm.

What are other fun facts about spider monkeys that we missed here? Let us know. We would love to keep adding to this list. 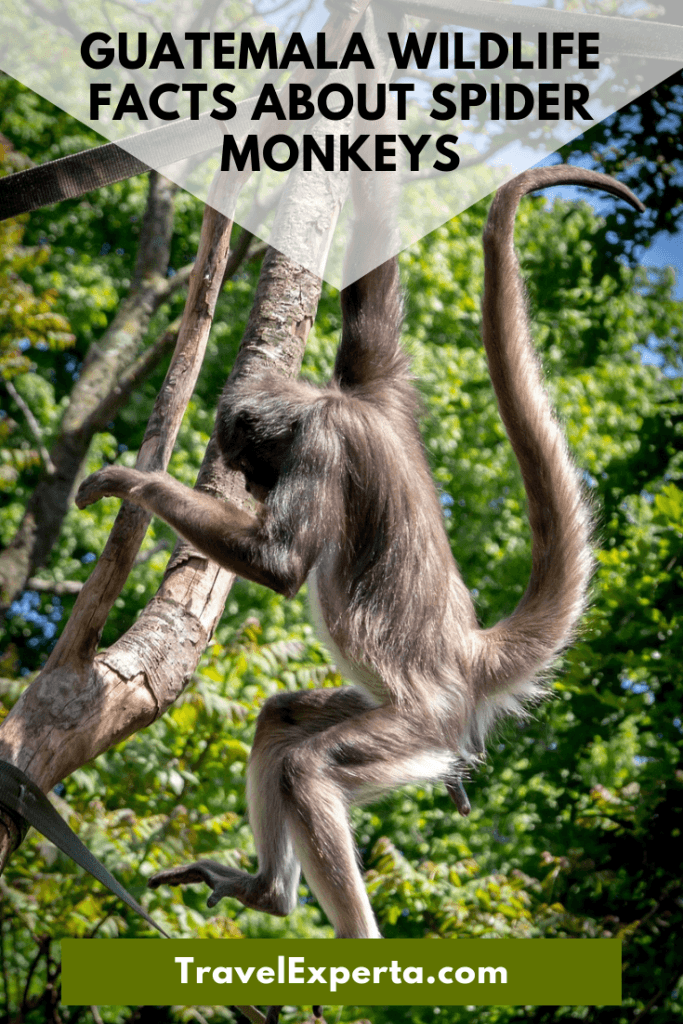