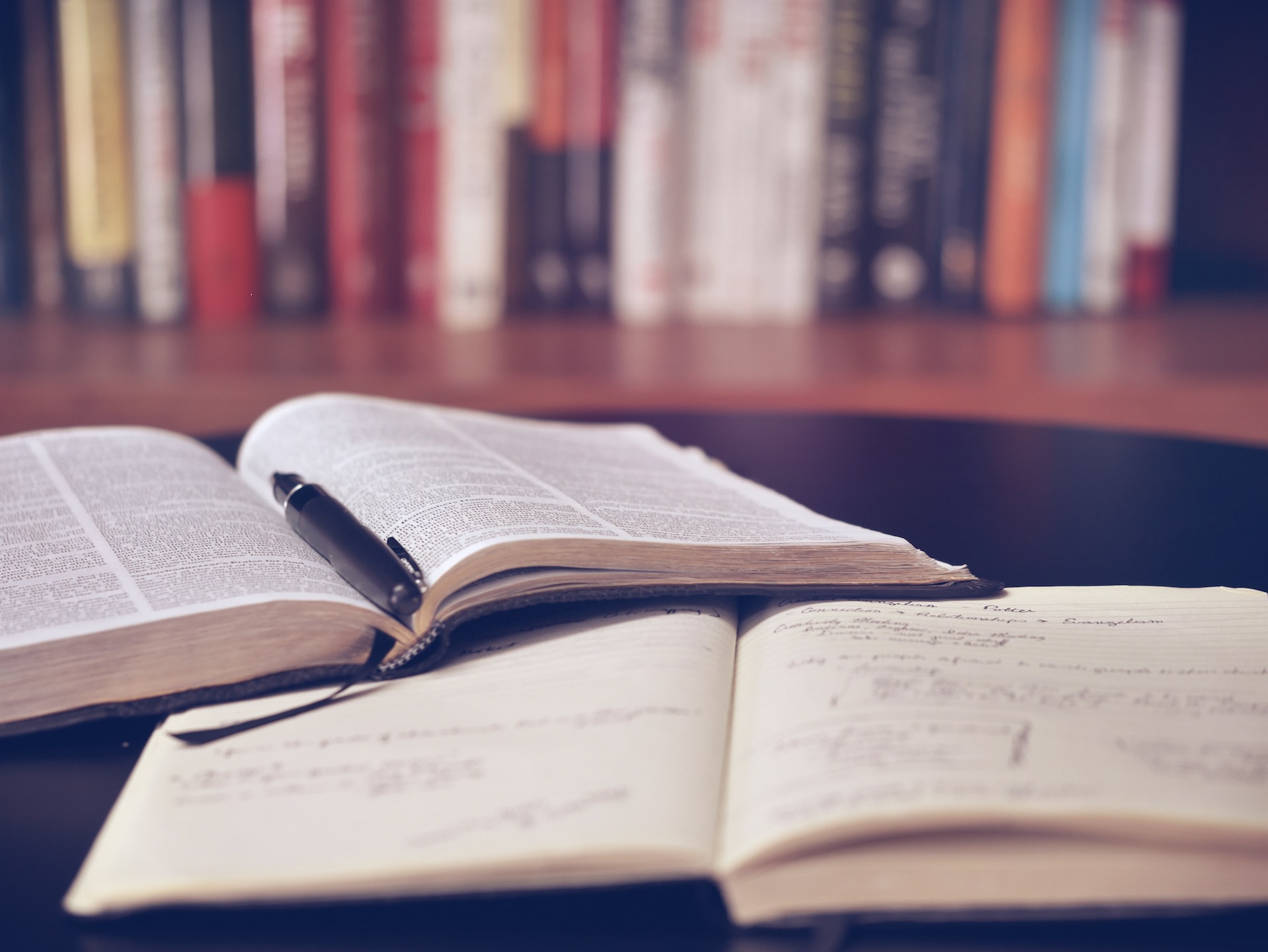 How did I end up learning Spanish in Guatemala?

So even though at that point I knew very little about Guatemala, I did know that I wanted to get to Guatemala because I wanted to learn Spanish. 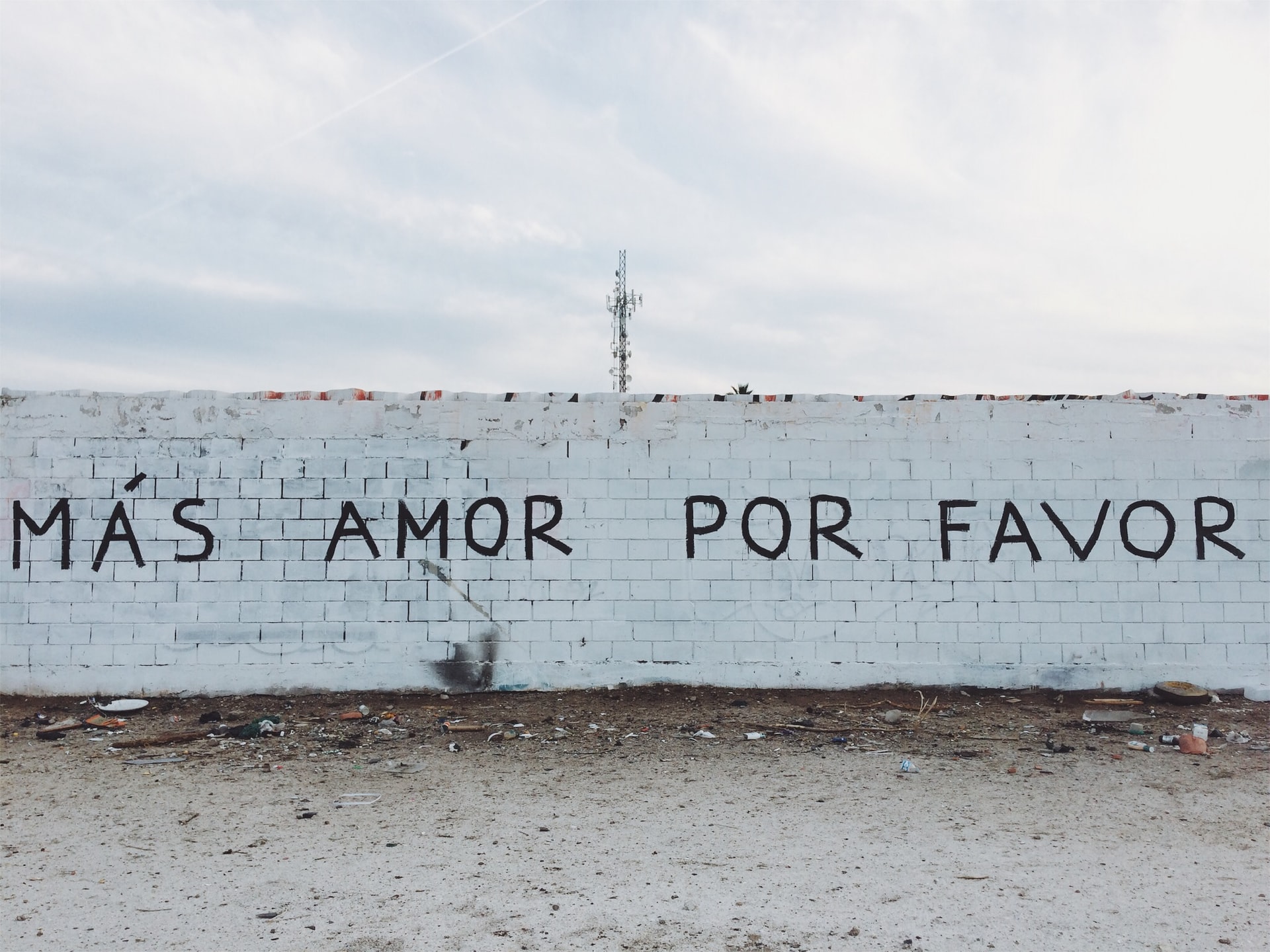 You could get these amazing packages for one week, for a month, where you could learn one on one, 4 hours per day, private lessons with learning Spanish, because there are amazing Spanish schools here and private tutors here. So eventually I did make my way to Guatemala. I have a whole other story about it because I ended up meeting my husband on the very first day of arriving in Guatemala.

It’s a whole other story, but eventually, I did learn Spanish here. I took a one-week package deal and I learned Spanish. And we’re talking about so many different options. You could just do one-on-one, you could do the family stay. If you’re a family, obviously you could do that or stay in a hotel.

You stay with another family, and you go to school. So there are many different school options.

But if you want to move here, you could have private tutors, and we’re talking super low prices. And this is definitely to this day, I believe Guatemala is still the lowest priced country in the world to learn Spanish, regardless of what package you want to do one-on-one, and you pay directly, taking a school, doing a package, whatnot? So this is the reason why I arrived in Guatemala, and a lot of people do as well, and then they fall in love with Guatemala or with a Guatemalan and end up staying.

Guatemala is definitely the best country for you on your own or your family or whatnot to come and learn Spanish and also really enjoy the culture.