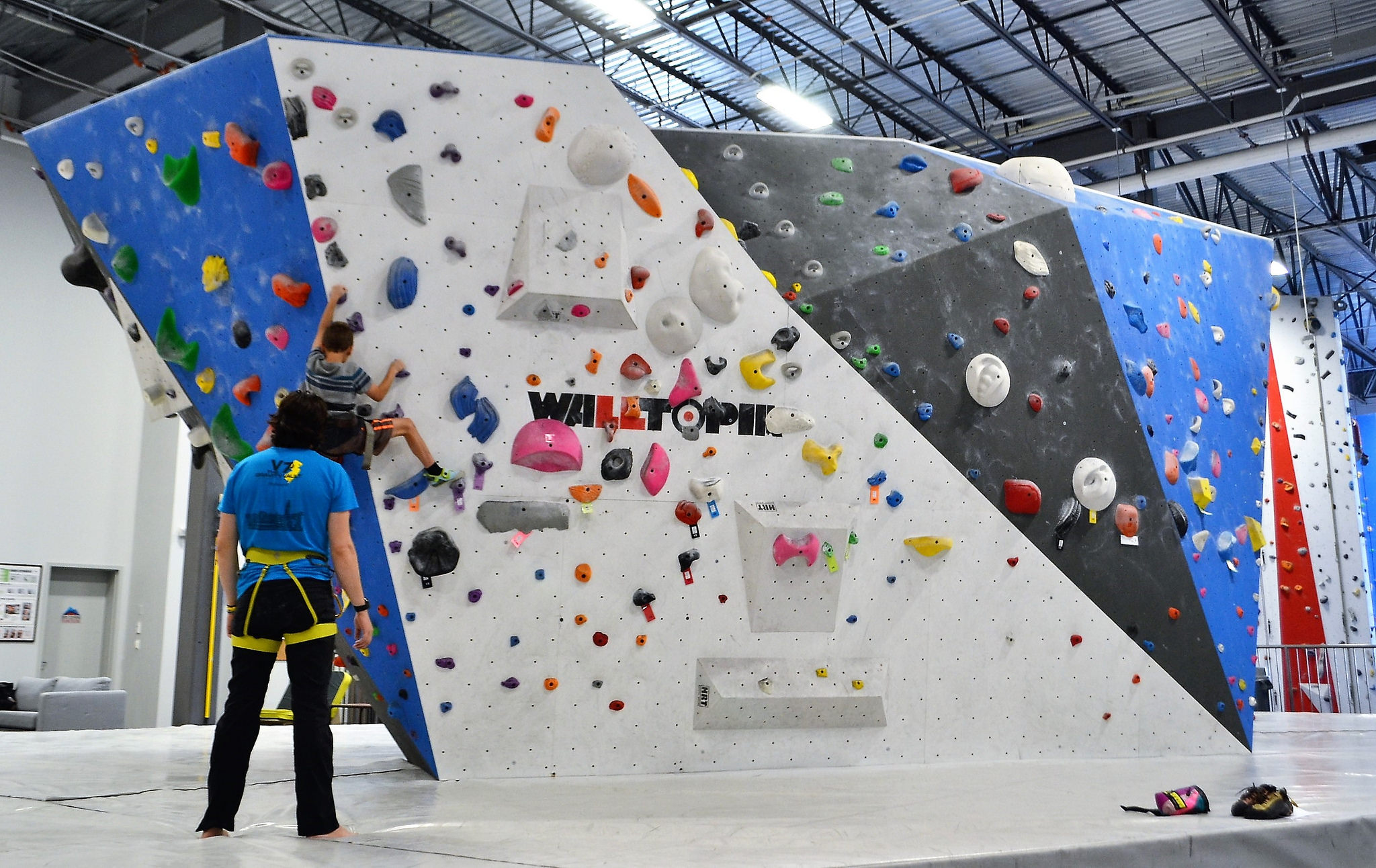 My family is full of climbing junkies, my sons and my kids are doing bouldering and constantly going to indoor climbing gyms in EVERY place we travel to. One of their favorite climbing gyms is in Hoboken, Gravity Vault in New Jersey.

Note of Caution – Once you finish reading this article, you will most likely have to change your travel plans.

For years, we parents have been working with our private school to change their schedule to be more international friendly since most of the kids are from all over the world. Finally, this year they gave us six weeks off for summer, from mid-June to the end of July. 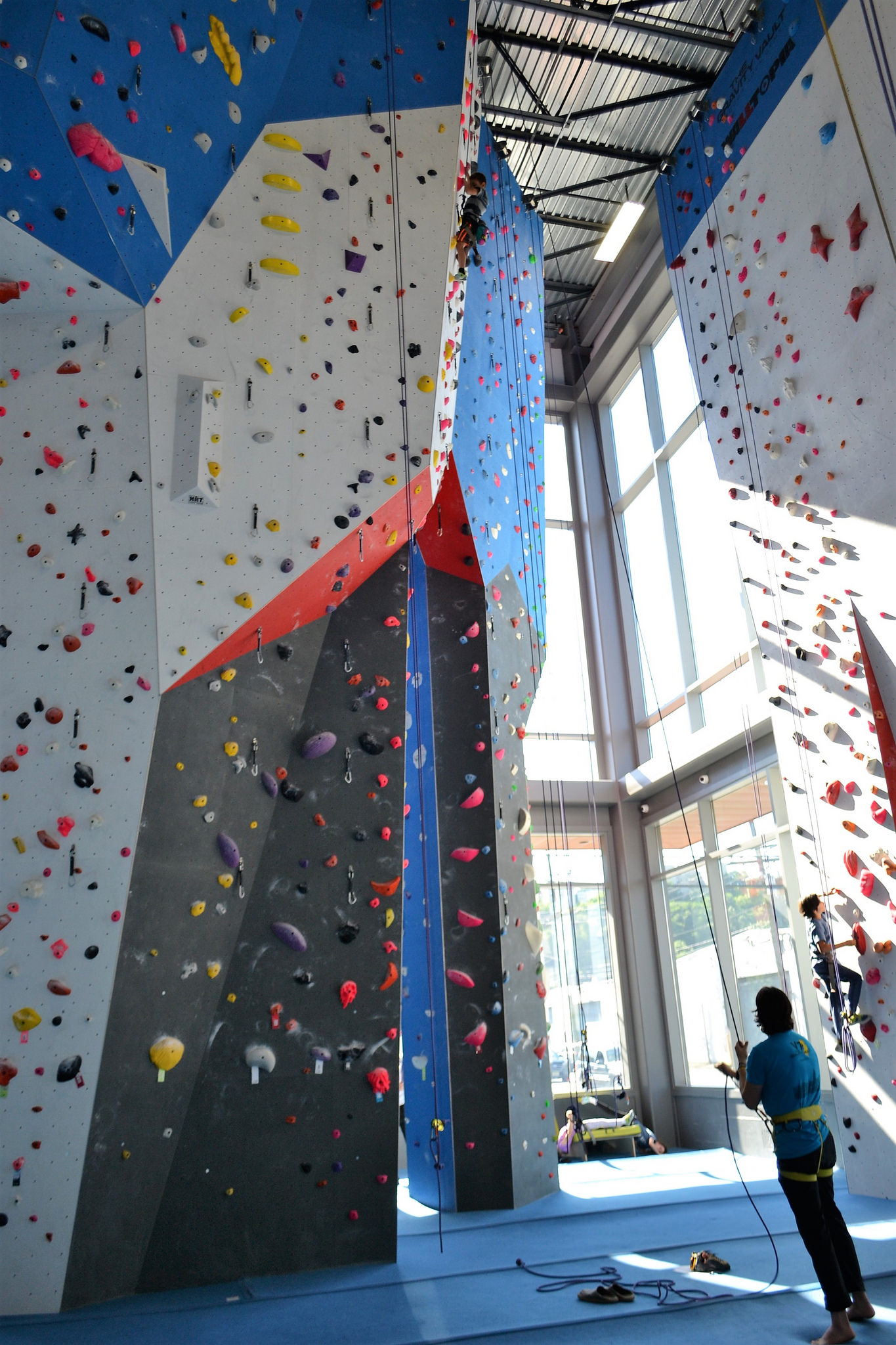 Why Rock and Indoor Climbing with Gravity Vault

My husband and sons are all into climbing. They have been practicing it for at least five years. Because of it, a couple of years ago we ended up in Siurana, Spain, one of the best climbing spots according to some of the most recognized climbers in the world. It is one of those places where you could live for years and not have to repeat the same route twice.

Then a few months ago, the Guatemalan Climbing Federation opened a gym in our town. So now we have a full climbing community in our town. My sons gladly joined the club.

The facilities aren’t that great, but they are good enough for practicing, and the climbers have become a close-knit community. The coach, on the other hand, is amazing, truly one of the most inspirational people we can get. 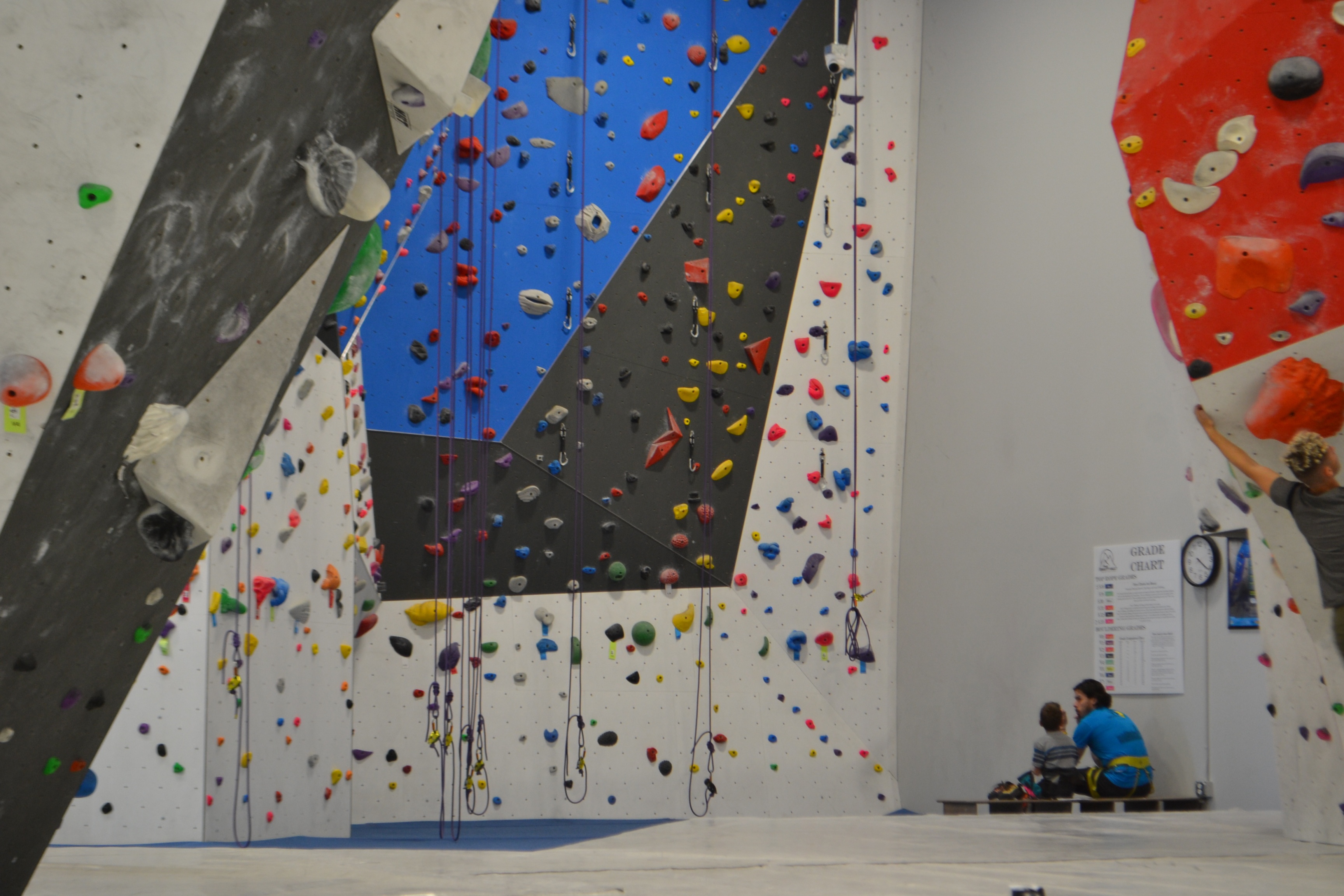 I ended up rearranging most of our plans, the only thing that stayed was the camps. Everything else was either moved or canceled, so my sons could spend as much time as possible at the gym. 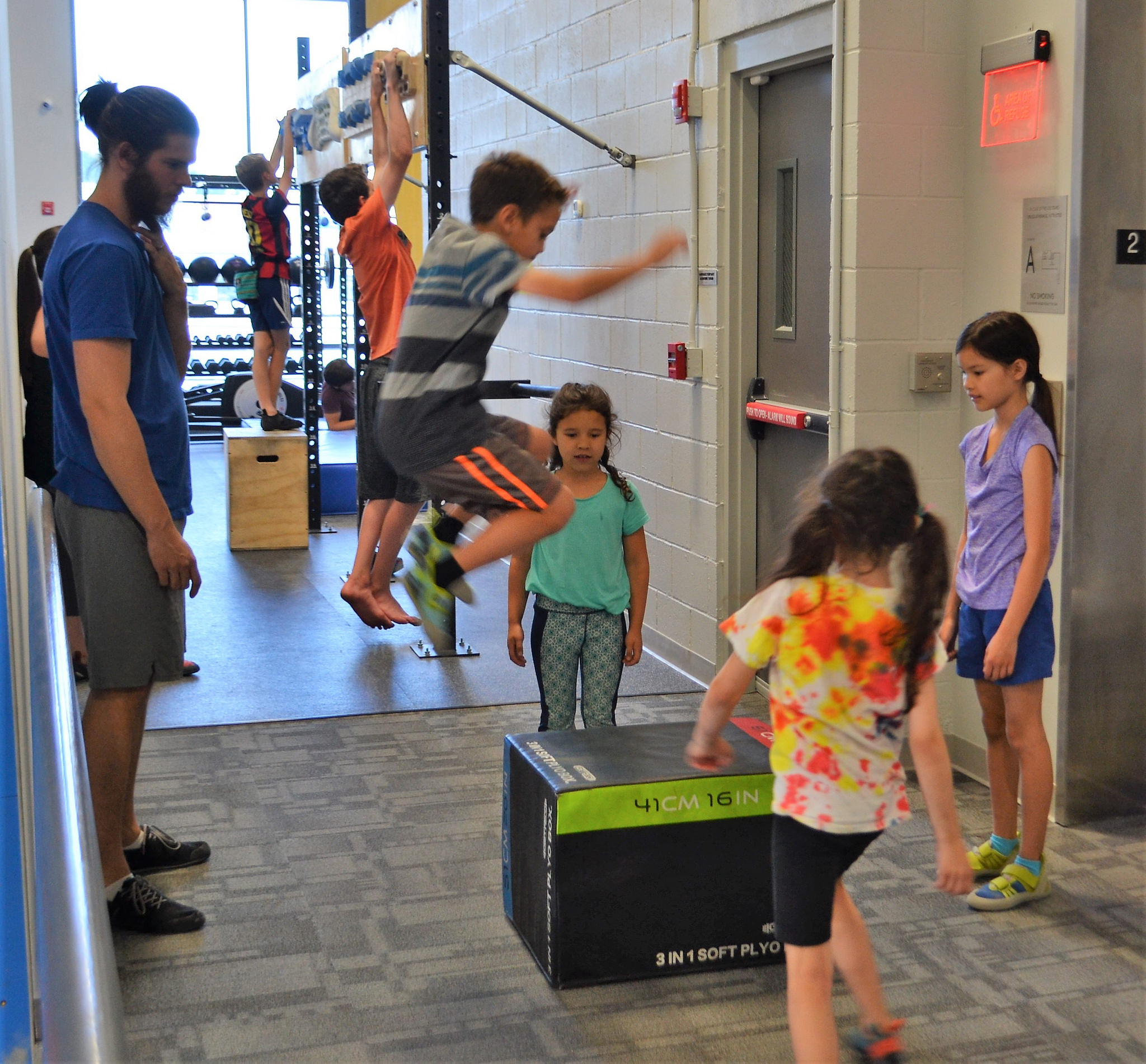 There were a ton of people there, but due to its huge size, it never felt cramped or crowded. This also allowed my kids to climb the whole time they were there without having to wait for their turn.

The biggest issue at the federation gym back home is that there is only one wall. So you spend more time waiting than climbing. Even with a great coach, you never get the most of your time.

This is the one-week camp that my oldest son got enrolled in.

If the weather allows it, the other two days are spent at the rock and an obstacle course. Sadly, when my son was there, it rained during the second day of rock climbing. So they spent the whole day on the obstacle course. They also went to another Gravity Vault gym, which had much harder bouldering walls.

This particular camp is for ages 7 – 14 and all levels. My son was able to connect with other kids that climb at his level. It helped them all push themselves. 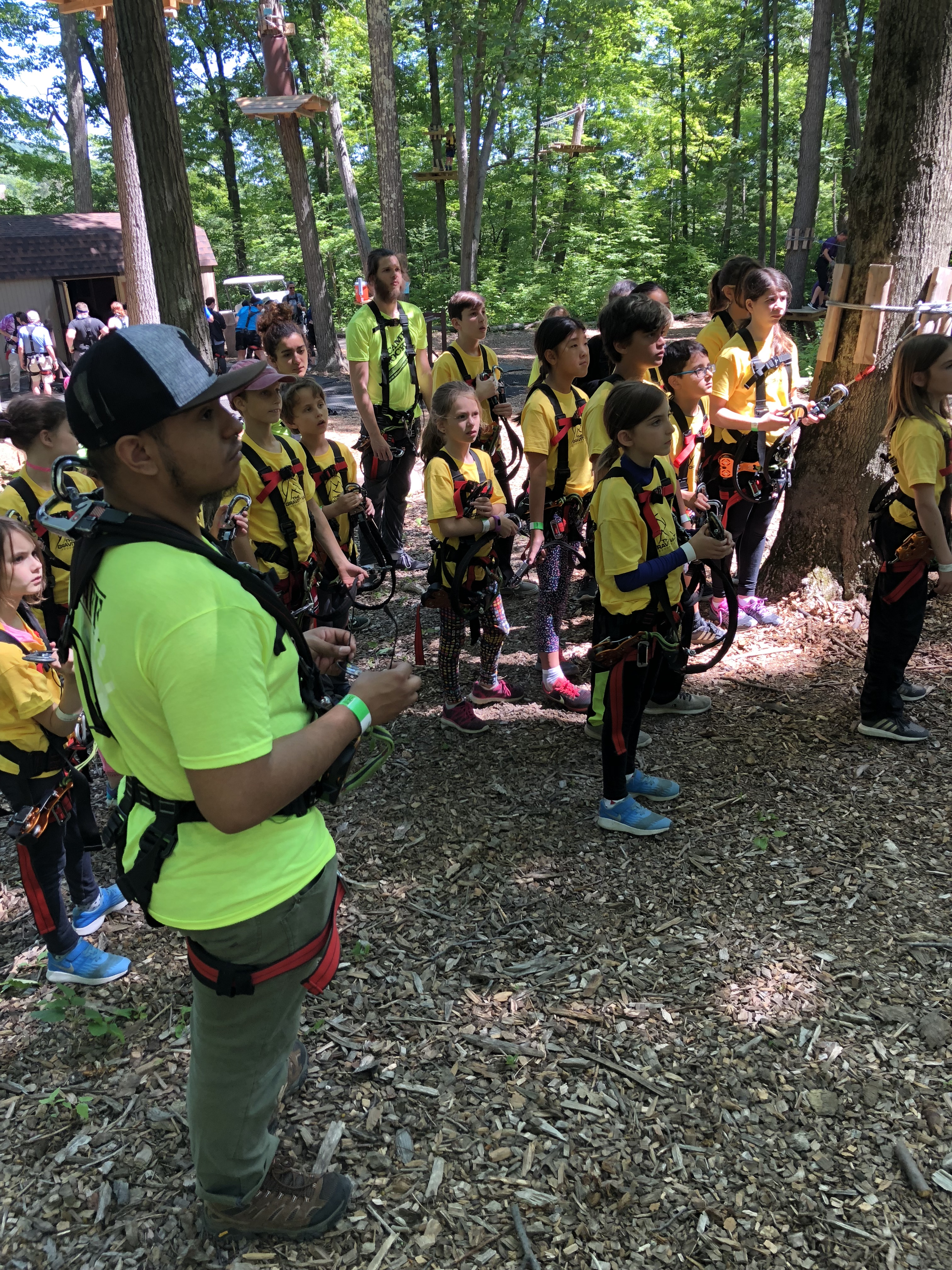 After this amazing experience we decided that during the winter break, we will be going back. They want to do some climbing at that gym in December for a few weeks.

We still don’t know what the schedule for the Hoboken Gravity Vault will be like in December. But we are hoping they coincide without a holiday trip. 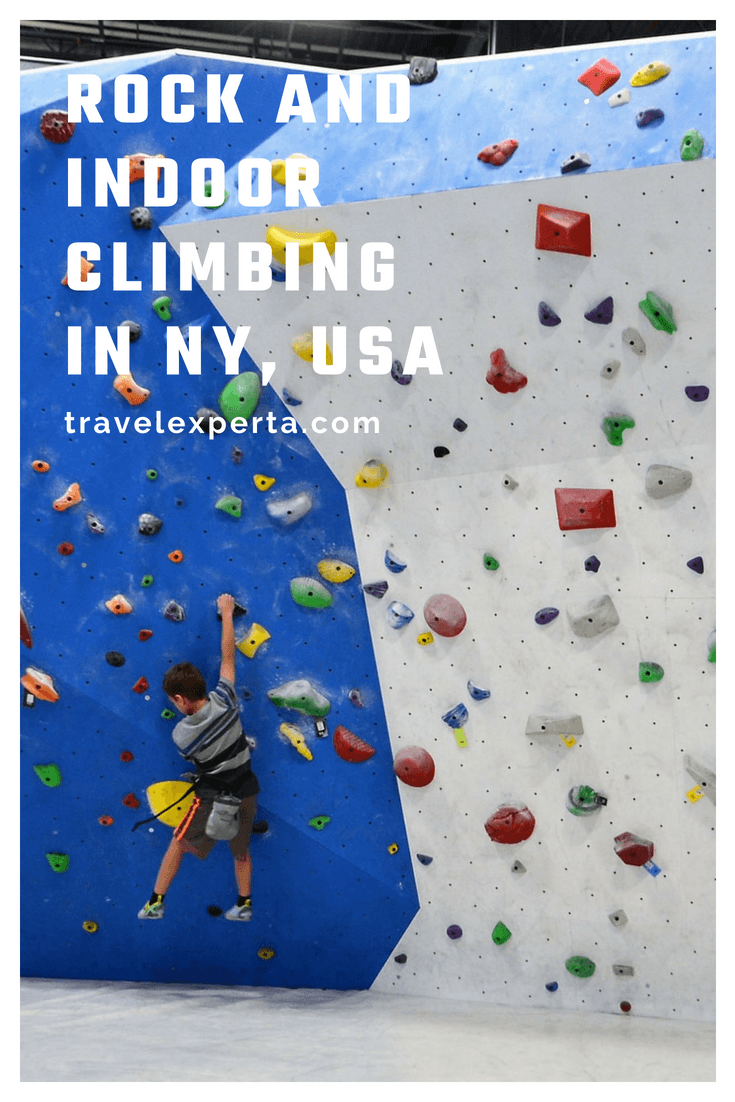