When traveling with kids, I find that the children’s museums, where ever available, is a great starting point to teach kids about the local culture and history.

Visiting the Glazer Children’s Museum was an immediate intro to what Tampa, Florida was about, from an easy and fun perspective.  And you get to learn some stuff you would never know. 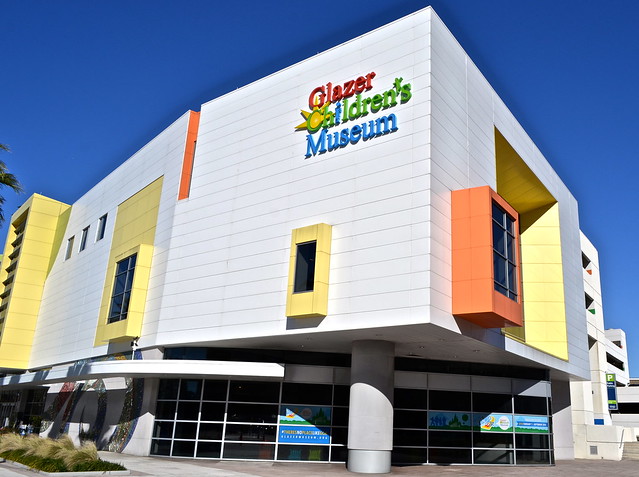 For instance, did you know that the first commercial flight in the entire world was from St. Petersburg to Tampa? January 1, 1914 the Mayor of Florida paid $400 (equivalent to almost $10,000 today) for the first flight.

You can get the full scope of the city and how it works. 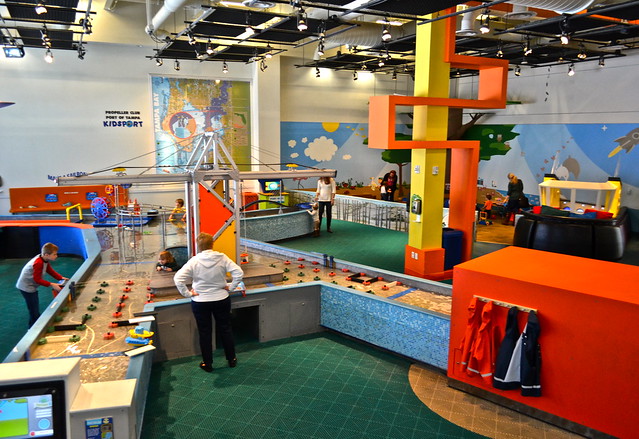 And since Tampa is on a bay. Water is a huge component and there is a great display teaching all about it as well. 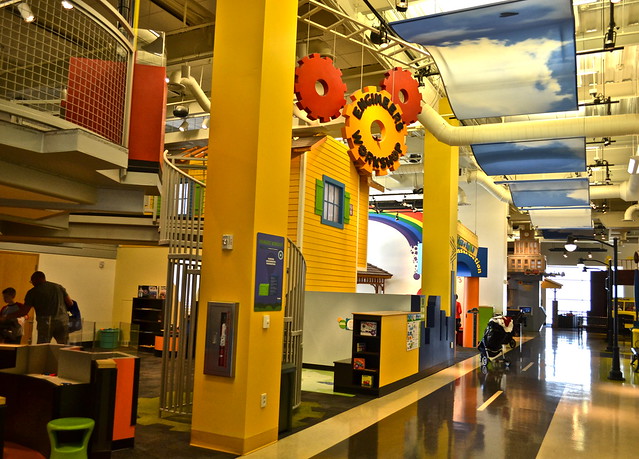 But on the third floor of the museum is a traveling exhibit hall. When I visited it the Wizard of Oz display was there. 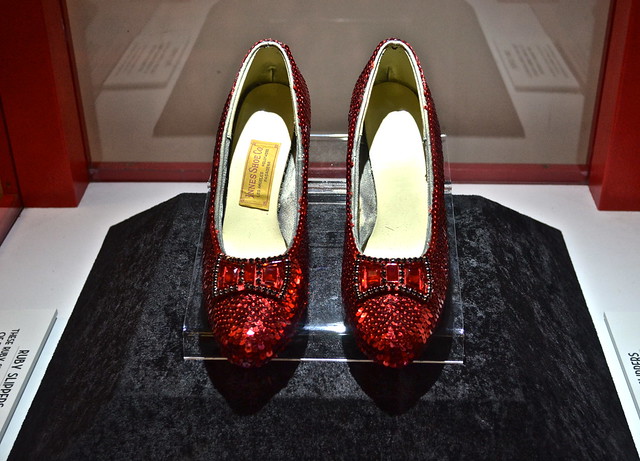 Make sure to check the schedules of their traveling exhibits so you can tell your children all about it before arriving. 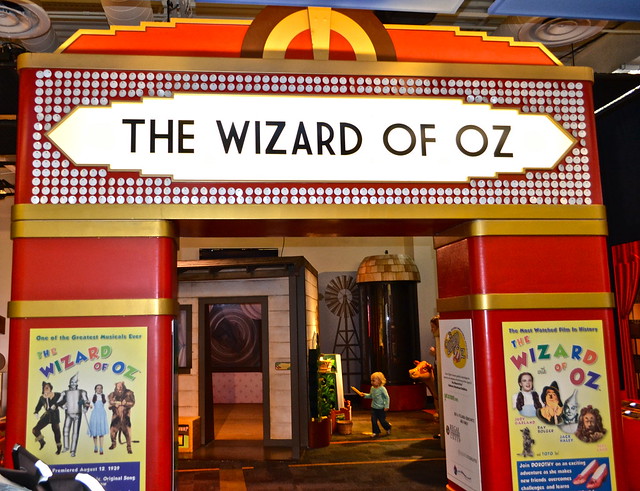 I learned so much from this museum, that when I did the tour of the city so much fit into place for me.

The idea behind it is to give kids the space to learn, imagine, pretend, and grow.

All Ages: The Art Lab is open for drop-in projects every Monday.

Ages 1-3: Join us in Tugboat Tots for programs fit for young children.

All Ages: The My House Your House’s World Kitchen is open for cooking programs.

All Ages: Pull up a seat on Fridays for a fun, theater-style show lead by the Museum’s Program Team.

All Ages: Weekends are packed with fun. Join us for some of our favorite programs of the month.