This national park in Costa Rica was created in 1985 with special provisions that allowed the residents of the small town of Manzanillo and other surrounding areas like Punta Uva to continue living in their communities, which fell within the Park’s boundaries. This wildlife refuge in Costa Rica is one of the few mixed refugees in the country. It also protects 70% of the southern Caribbean coast. That’s why today, I’m talking about Gandoca Manzanillo Wildlife Refuge.

As you may know, Costa Rica has many animals and is one of the best wildlife destinations in the world to travel to. You can enjoy many activities here, like bird watching, camping, hiking, and many other outdoor activities beside wildlife watching. It is an amazing place for eco-friendly travelers and Gandoca Manzanillo Wildlife Refuge is not exception, is a must visit!

Gandoca Manzanillo Wildlife Refuge is located in the Limon Province, 12 km south of Puerto Viejo de Talamanca, 73 km Southeast of the city of Limon in Talamanca, on the Caribbean Coast of Costa Rica.

The Gandoca Manzanillo Refuge is located in one of the unique and beautiful regions of the country, situated a few kilometers away from the Panama Borders, lying on the Caribbean Sea by the east.

How to Get to Gandoca Manzanillo Wildlife Refuge?

The best way to get to Gandoca Manzanillo is by car, there are domestic flights from San Jose to Limon. It’s not a common tourist destination in the country, but you can find some tours willing to take you there.

If you’re driving to Gandoca Manzanillo, it is really simple, you need to drive all the way taking highway 32, located east of Guapiles towards Limon. After that, take a right and go to the south on coast road 36 and drive to the refuge. It’ll take you 3-4 hours from San Jose. There are no entry fees or permits

How big is it?

It is hot and humid all year long. The annual average temperature is 26ºC (79ºF) and the annual average rainfall: is 2500 mm (98 inches). Sept, Oct, Feb, and March are the least rainy, however, even then afternoon and evening some storms might roll in. This influence a lot on your travel schedule.

I would avoid getting there from December to May, as it’s expected to have a lot of rain. 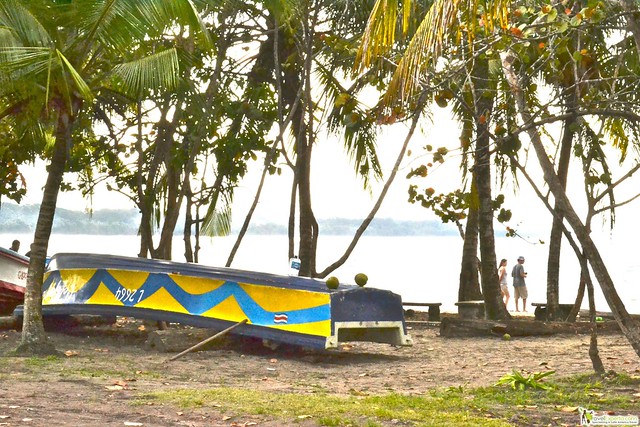 You can find great beaches in the area, so packing for a beach trip will be a great option. You can pack useful items for hiking too.

Here are some items you should pack for Gandoca Manzanillo Wildlife Refuge:

This is definitely a park worth checking out if you are exploring the Caribbean region of Costa Rica. So, consider it for your next wildlife-spotting adventure holiday.
. 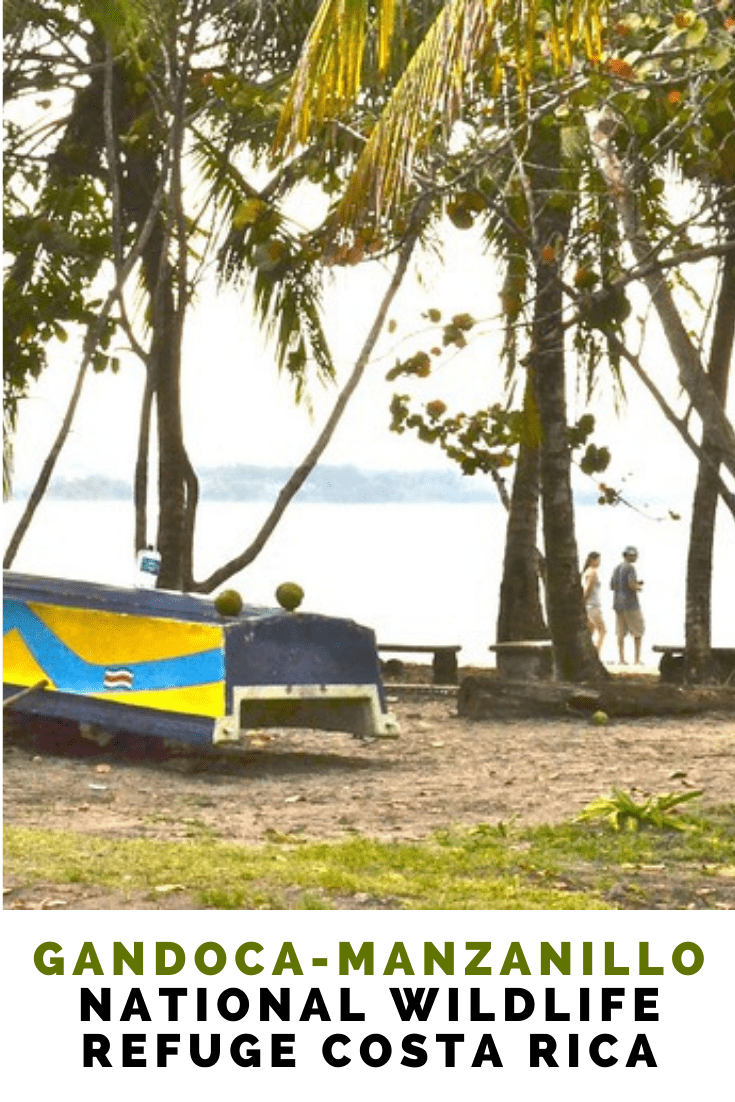