A Future Of International Travel Habits

A lot of questions are being asked around what we may see happen within the travel industry following the COVID-19 coronavirus outbreak – the companies themselves have been very open about voicing concerns toward how they are struggling to survive amongst the lock downs and border closures across the world. Certain parts of China have begun to resume some level of normality with their service, and now both Italy and Spain are starting to relax some of their measures and there again we may see some services begin to run again – with this however, can we expect to see changes or reform in the industry?What will happen after this whole Coronavirus outbreak gets controlled?Learn all about my take on the Future Of International Travel.

The aviation industry has become a cornerstone of modern society and is one that may be irreplaceable where others haven’t been – movie theaters have been replaced by home cinema we can access our favorite movie libraries on our phones, high street casinos and betting facilities become less popular as we access slots not registered with gamstop and wager on our favorite teams from our pocket devices, and now even our transport is changing as our vehicles move further toward becoming a computer than a car – but air travel has remained the same. In the midst of the global epidemic, however, we may see change – growing concern over personal space following how the spread has occurred, studies that are being conducted around pollution as many forms of travel see a large drop, and also weighing up the need for travel as those who have been out of work seek a way to stabilize after a number of weeks away from work. 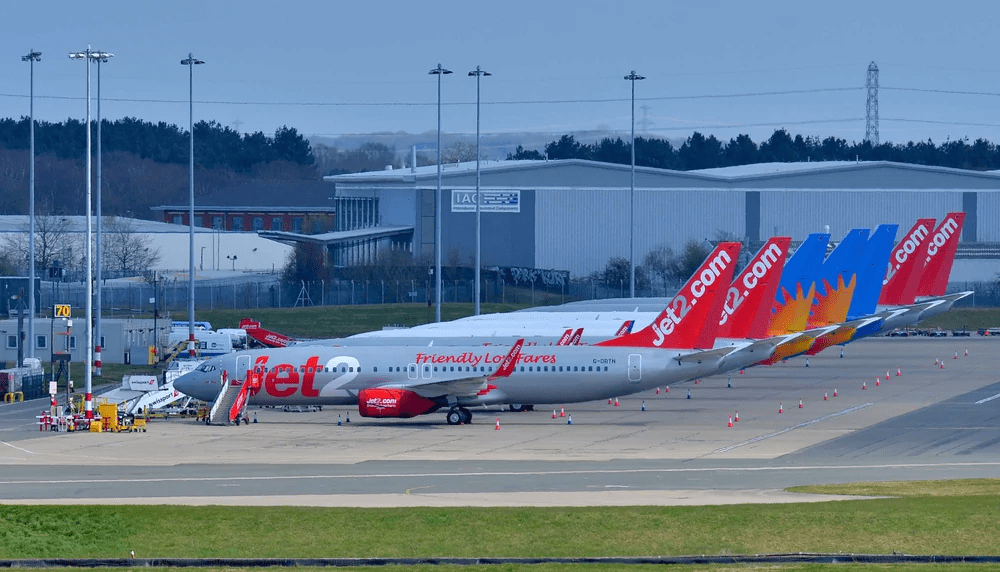 For some time at least, budget flights may seem a risky proposition for some as being tightly packed into cramped rows with a number of other strangers may not seem like a great idea in the short term, as well as those who haven’t been able to work and may not priorities a small getaway for some time. There are some that expect a rather quick bounce back however – similar to that of the attacks in America during 2001, but this may also partly rely on how the spread is handled in other parts of the world. As of now, the spread has been quite staggered and there has been a number of weeks between major locations hitting their “peak”, and with this the borders to these countries will also be staggered in the way that they reopen and begin to operate as normal. Action will need to be taken fast, and support will need to be given where possible to help the public feel safe, and to feel confident in using airlines once again – many have stated that if the services remain reduced or not active until May, bankruptcies will follow, and we have already seen a number at risk such as FlyBE within the UK being one of the first airlines to default.

Only time will tell what the future to our international travel habits will be, and they’ll almost certainly take a short-term hit – the real question will be toward how both the governments and the airlines themselves manage the task of restoring confidence to the already frightened communities.