Fun Facts About Florida Keys for Travelers (And History!)

The Florida Keys is considered one of the unique spots to visit in the US. And the history that is behind it makes it that much more of a place to visit and have fun, especially if you’re an angler who’s into Family fun fishing trips. There are many fishing spots in the Florida Keys that contain a wide variety of fish that are ideal for kids Fishing Charters. During these trips, you can catch seven or more diverse fish species. Here are some of the best fun and historical facts about the Florida Keys!

Fun Facts About the Florida Keys 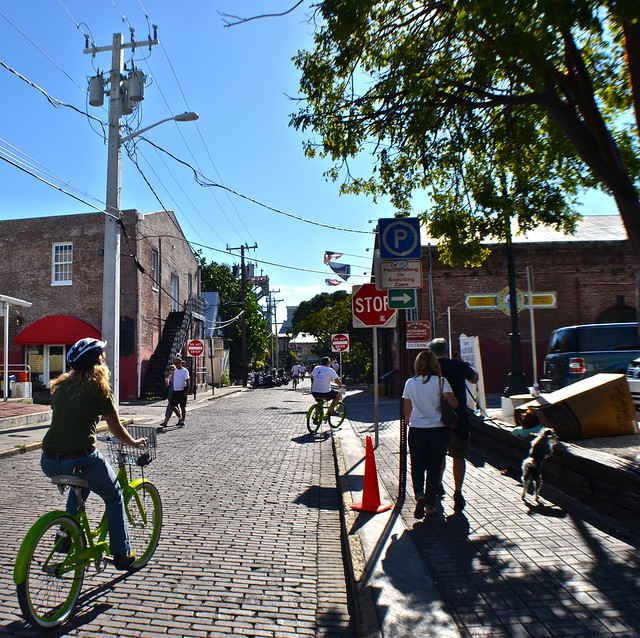 History of Florida Keys in Facts 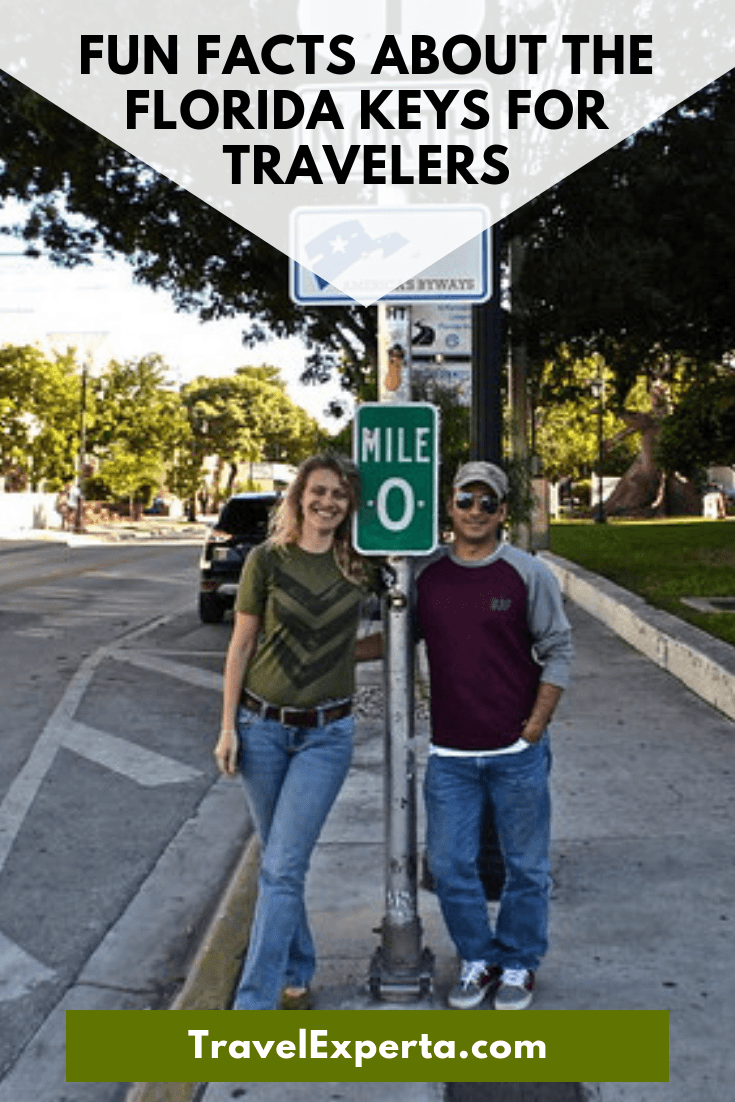 2 thoughts on “Fun Facts About Florida Keys for Travelers (And History!)”