Philadelphia History Facts That Everyone Should Know 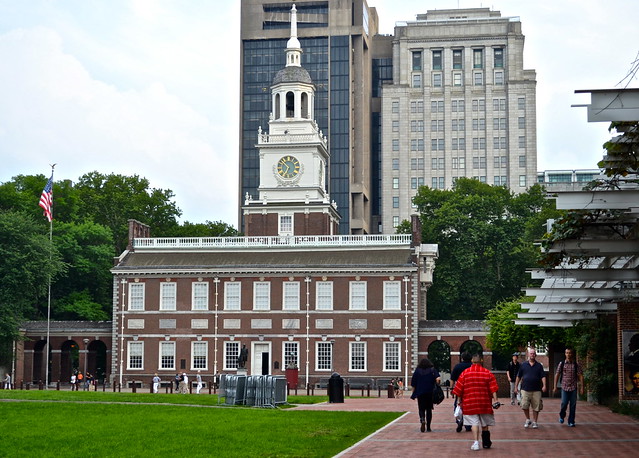 Philadelphia is one of the most historically rich cities to visit in the US. That’s what truly makes this place a worthy stopover or a full-on destination.

Where else can you walk the streets, that are perfectly preserved, as they were when Ben Franklin, John Adams, George Washington and many more once walked along, rode horse buggies and made the United States what it is today.

Related Read: Things To Do In Philadelphia 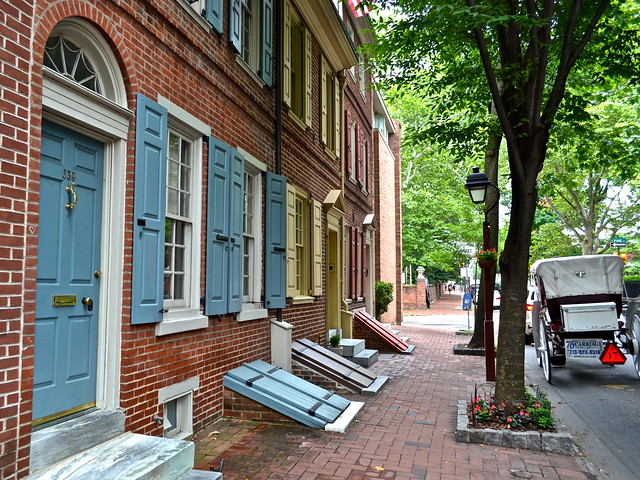 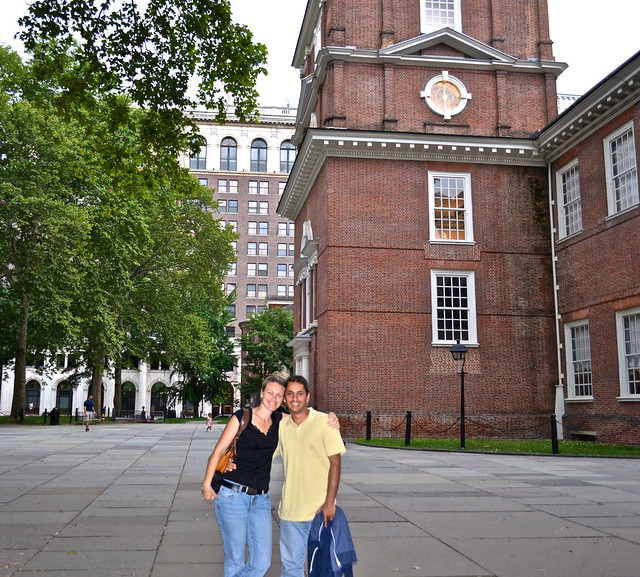 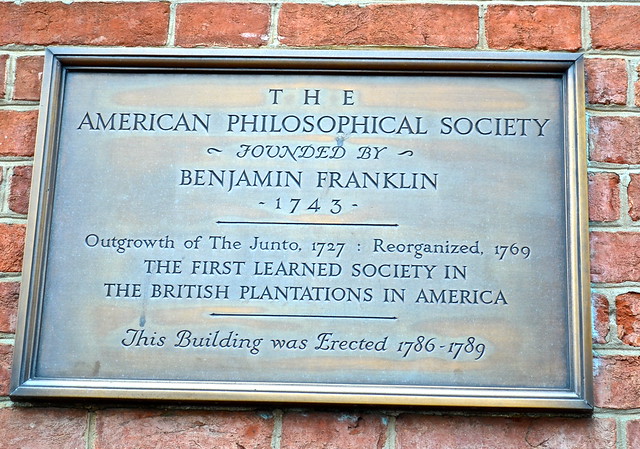 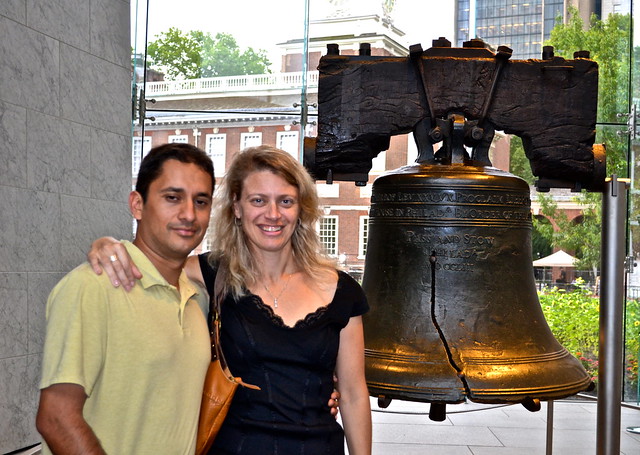