Fun Facts and Information About Sports Tourism in 2019

Sports fans are set for another exciting year, with a plethora of top-class events taking place across the world during 2019.Four places from all over the globe to visit if you are interested in. sports tourism.Here, you will find information about sports tourism.

Whether your passion is soccer, horse racing, golf or something else, there is something to suit every taste if you’re planning to undertake a sporting holiday.

Read on as we look at five of the best sports tourism events in 2019. 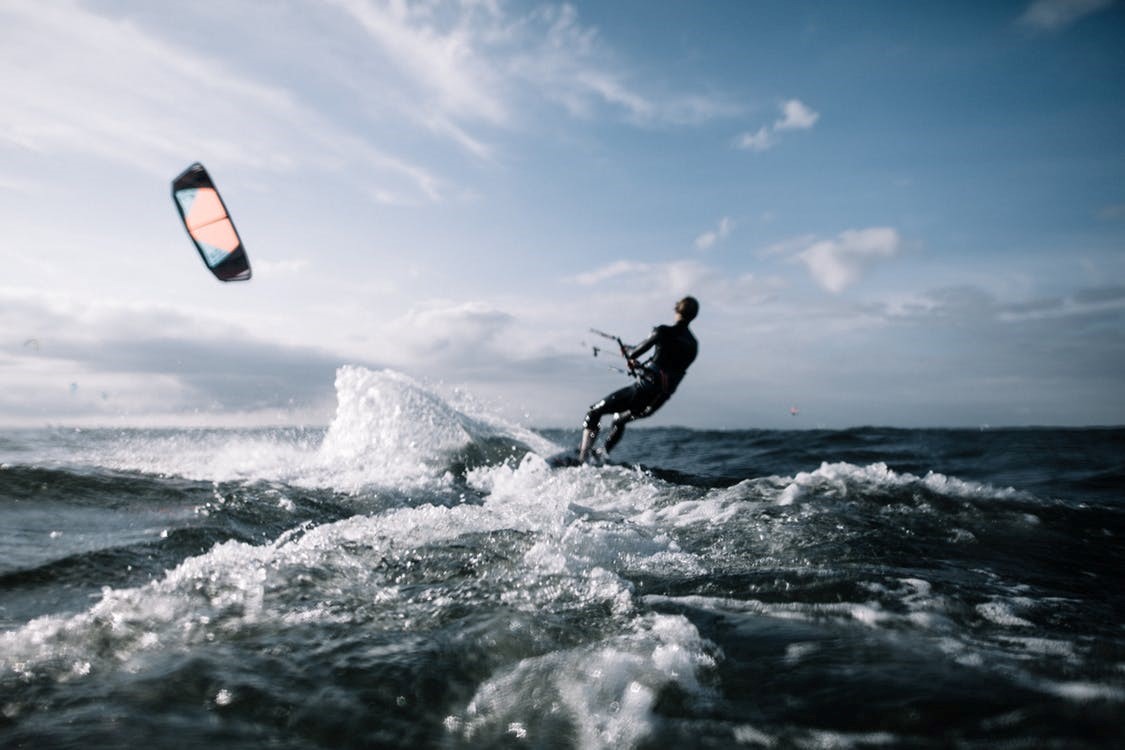 Baku the perfect mix of east and west

Azerbaijan may appear an unusual choice to stage the final of the Europa League, but Baku’s Olympic Stadium is one of the best places to visit for sports-friendly tourists this year.

Situated in the north-east of Baku the stadium lies on the shore of Lake Boyukshor, roughly 11 kilometres from the old walled city and Fountains Square.

The bookmaker’s sports picks for the Europa League are as varied as the entertainment options for tourists in Baku – not to mention that the stadium will also be hosting Euro 2020 games next year.

Azerbaijan’s capital is the architectural love child of Paris and Dubai. The Unesco-listed Old City is a cultural haven, while the newer areas rival many of the most popular destinations across the globe.

The National is a sporting institution

The Grand National is the most famous horse race in the world and it is hugely important to the economy on Merseyside.

The race is the highlight of three days of top class National Hunt racing which attracts around 150,000 spectators to Aintree.

With plenty of areas of interest in Liverpool and the surrounding areas, the National is a sports tourism event not to be missed.

After a tough regular and post-season schedule, one team will be crowned champions of the National Hockey League (NHL).

The battle to win the Stanley Cup culminates in a possible seven-game series spread over two cities in the United States or Canada.

With teams like Toronto Maple Leafs, Tampa Bay Lightning and Nashville Predators in contention, watching the Stanley Cup Finals is a great way to experience late spring in North America.

The British Open makes an historic return to Northern Ireland in 2019 after 68 years, with the world’s greatest players competing for the Claret Jug over the Dunluce Links at Portrush.

Away from the golf, take the captivating coastal road to see the Giant’s Causeway, one of Europe’s most celebrated natural wonders, or feel the spray from the other side of the Atlantic Ocean.

When it comes to city life, there’s the colorful capital Belfast and fun-filled Derry – nicknamed ‘Legenderry’ by locals.

The Nitto ATP Finals return to London’s O2 Arena during November, with the world’s top players taking part in the season’s showpiece finale.

The event features the world’s best eight qualified men’s singles players and doubles teams and has become an important part of the tennis schedule.

You can pass the time away from tournament by visiting London‘s numerous tourist attractions or doing some early Christmas shopping.

The curtain comes down on the Formula 1 world championship with the season-finale Abu Dhabi Grand Prix at the start of December.

This twilight race has a wonderful atmosphere as day turns to night and the lights shine down on some of the best names in motorsport.

Abu Dhabi is a beautiful city with a pretty waterside location and features a host of excellent places to visit, including the iconic Sheikh Zayed Grand Mosque.