Whenever traveling to new cities or towns I love to dive into the history of the place. Normally my family and I take tours to give us the full info about the place. This time we were in Charlotte but our time was limited. However, I still managed to indulge myself in learning all the coolest info and History of Charlotte North Carolina before our trip. 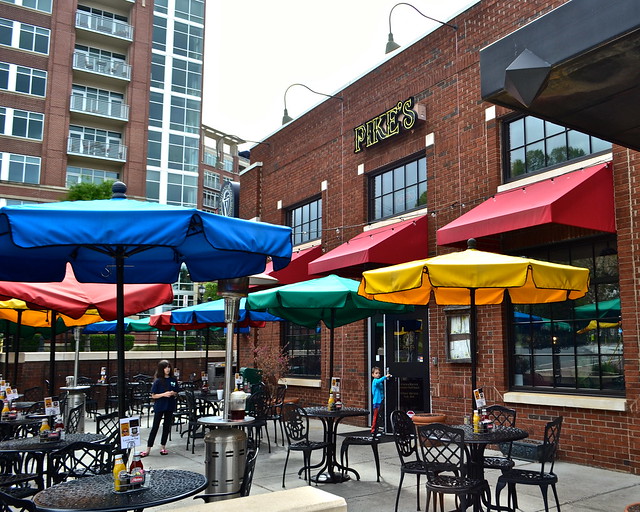 Fun Facts About Charlotte – Did You Know…

Do you know of any other fun facts about the history of Charlotte North Carolina? Share them with us! 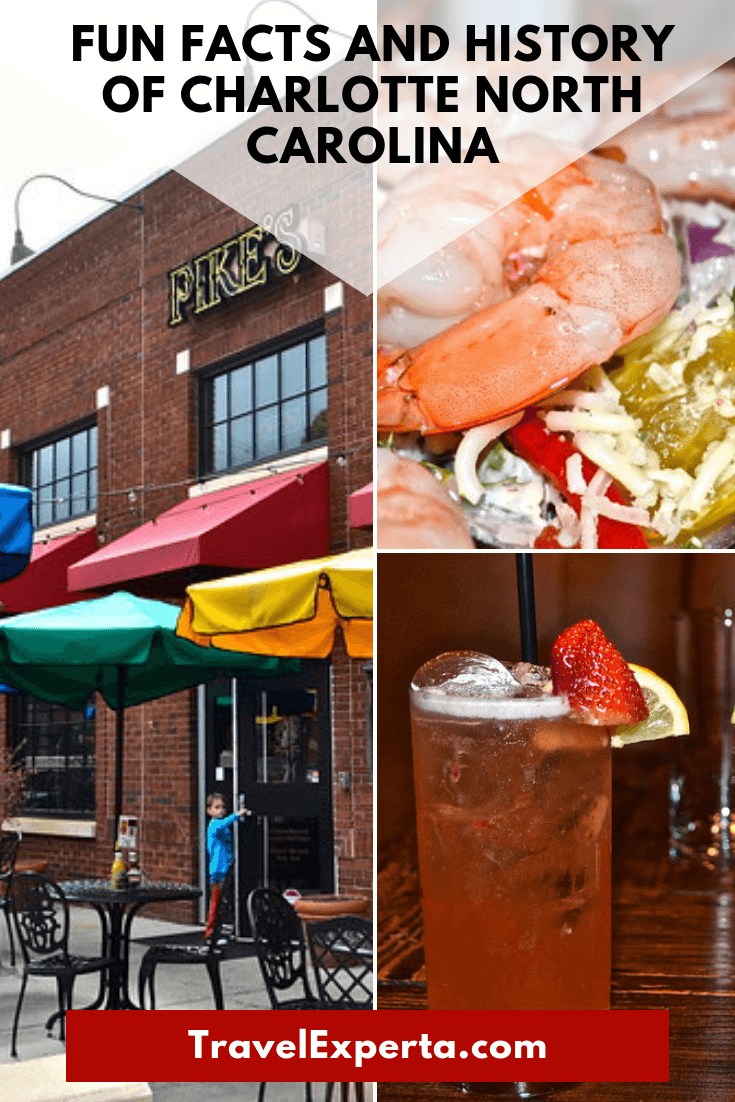 If you have a car problem you should let a mobile mechanic Charlotte auto car repair service to come to you and fix it on spot, See Location We Serve