Honduras is one of the lesser-known countries of Central America and one with many treasures to explore. But I believe that this is because most people know only a few facts about Honduras. Aside from the fact that it is a tiny place south of the US, there is little information about it as a travel destination.

If you know where to look, you will discover that there are tons of things to do in Honduras for all tastes, but especially for nature and adventure lovers. Families looking for a relaxing vacation can also have a great time in it. Sadly, due to the pandemic, that might be a bit difficult. Thankfully, private jet charters are here to save your vacations. Be sure to check these companies to ensure a great flight. 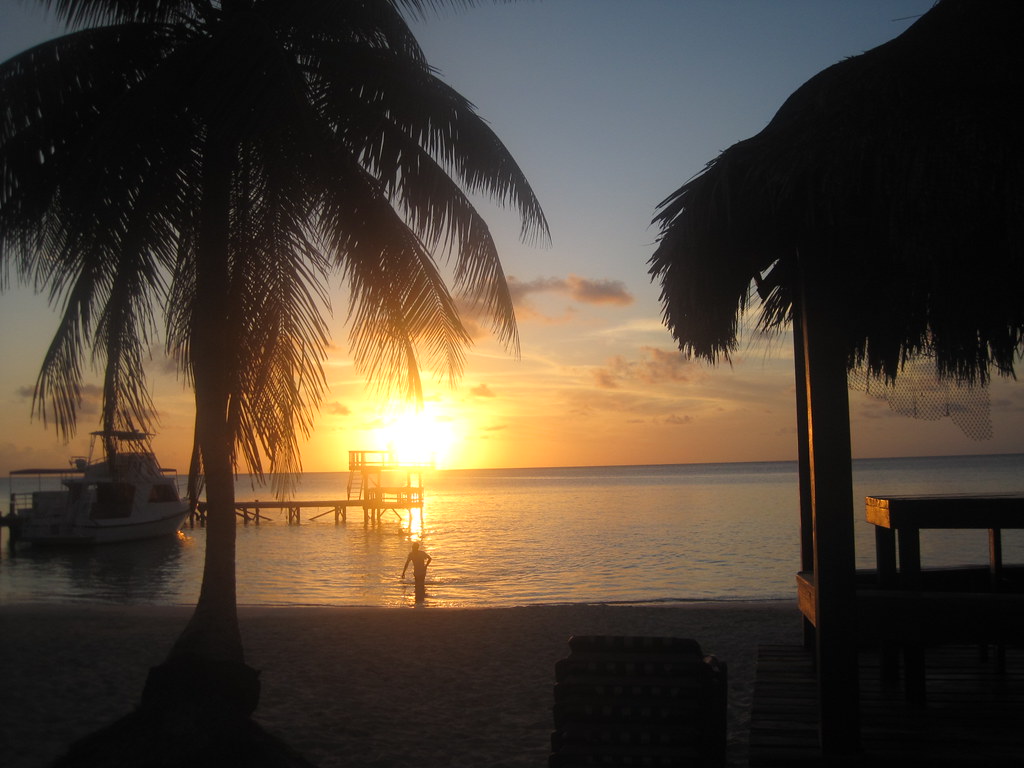 The few people who travel to it end up in love with its beaches and natural beauties. With its Mayan ruins, Caribbean towns, mountains covered by lush forests, and tiny islands surrounded by crystal clear water.

This was the original country where the term ‘Banana Republic’ was coined, has many wonderful and surprising facts about Honduras that I bet you didn’t know about!

1. Christopher Columbus discovered Honduras. And when he set foot on the ground, his first words were: “Thank God we got out of these great depths!”

2. The word Honduras can literally be translated into Great Depths.

3. The waters on the Caribbean coast right next to Honduras are home to the second-largest coral reef in the world. Only the one in Australia is larger.

4. Copan Mayan Ruins are considered the most important ruins for the fully intact hieroglyphs. The main source of how we know Maya history today.

5. The five stars on the Honduran flag represent the five countries of Central America. With the middle star representing Honduras.

6. The Lempira (Honduran money) is named after an Indian chief that died trying to save his lands from the Spaniards. The interesting part is that, even though it looks like an indigenous on the actual bill, it’s really a picture of a Native American Indian from North America. 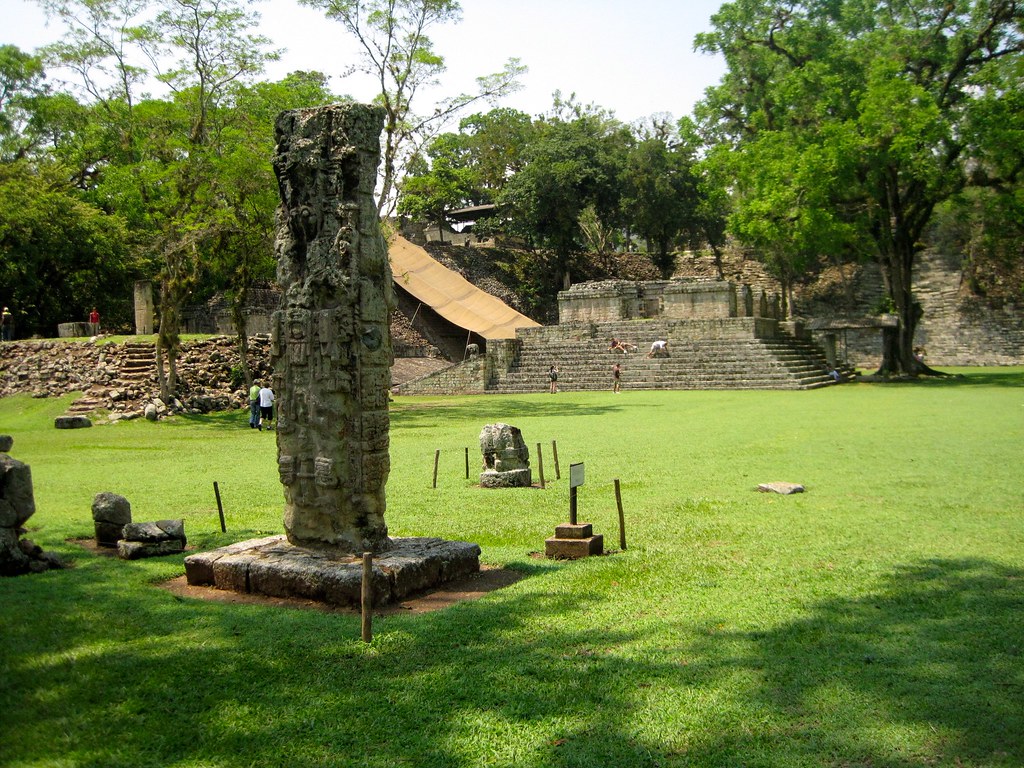 7. It’s completely normal to find blonde-haired, blue-eyed Hondurans on the bay islands. They are direct descendants of the British Pirates that came here over 500 years ago.

8. More than 50% of the country lives below poverty levels.

9. Hondurans are called Catrachos/Catrachas in Central America and within their own country. It is not a negative nickname.

10. Honduras is home to several venomous snakes, including the Green Palm Pit Viper, the Coral Snake, and the Middle American Rattlesnake.

11. The capital city of Honduras is called Tegucigalpa.

12. Honduras is the only Central American country that share borders with four of the seven countries of the region.

13. The Comayagua cathedral is home to a unique treasure, the oldest clock on the continent.

14. Honduras was the first country to ban smoking in enclosed spaces, which includes people’s own homes.

15. Honduras was the country with the first cinema to ever be built in Central America.

16. Scarlet macaws are beloved and quite common in Honduras. They made it their national bird. 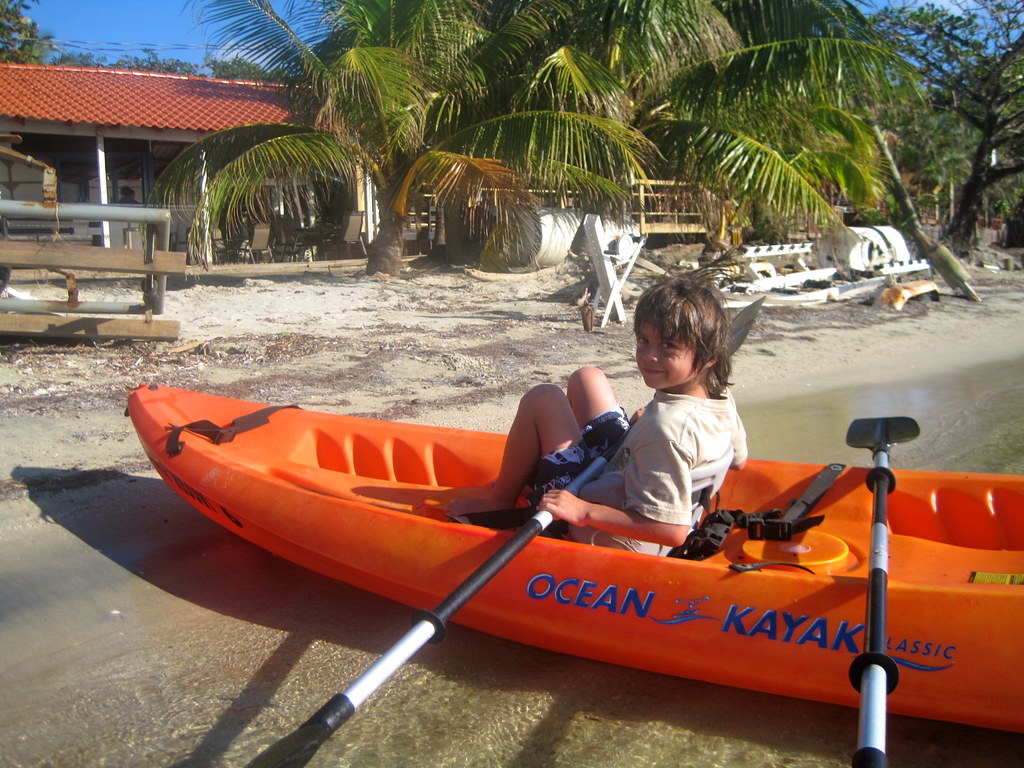 17. Honduras became an independent nation on 15th September 1821. It shares this date with the rest of Central American countries.

18. Punta is the most popular and beloved kind of music in the country, and soccer is my favorite sport.

19.  Copán City was one of the most densely populated urban areas of the Maya world between AD 426 to 820.

20. Coconut milk is one of the local’s favorite ingredients to use in their traditional dishes.

21. The Río Plátano Biosphere Reserve was designated as a UNESCO World Heritage Site, known for its wide variety of plant and animal life.

22. Puerto Escondido is the place where one of the oldest, if not the oldest places, where cacao was cultivated and used.

23. Honduras was formerly known as Spanish Honduras to be able to tell it apart from British Honduras, now known as Belize. 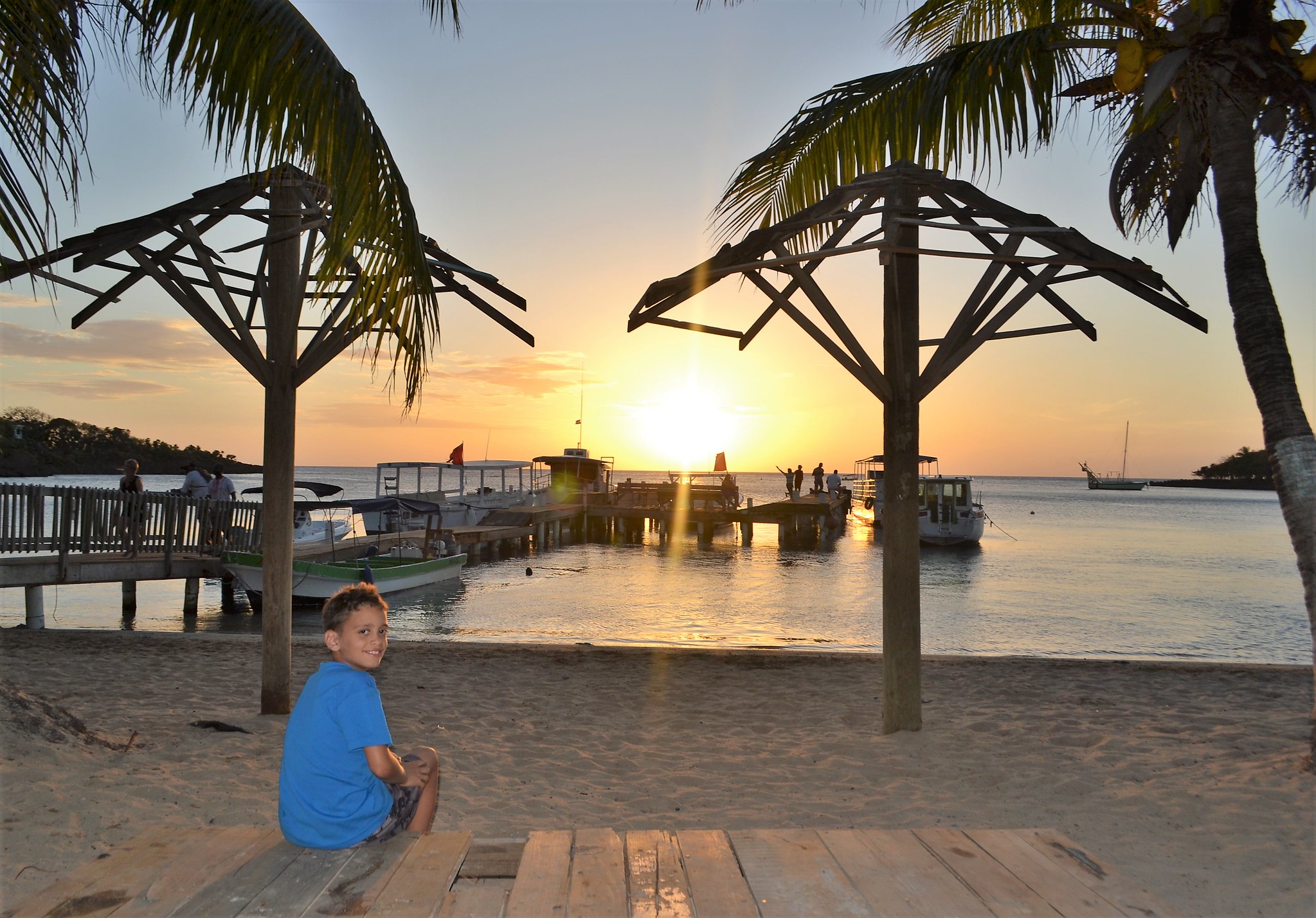 24. The History Channel included Toncontín International Airport in their Most Extreme Airports rank. It was actually number two of the most dangerous airports in the world. This is because of its mountainous location and extremely short runway. But don’t worry, you can fly in through the one in San Pedro Sula.

25. Half of the mammal species in Honduras are bats.

26. Utila Island, in the Caribbean sea of Honduras, is a seasonal feeding site of the whale shark.

27. Honduras has a bad reputation among travelers because it is known as one of me most dangerous and violent countries in the region.

My Thoughts On Honduras

Even with its bad reputation, I have discovered that Honduras is a great place to travel. At first, I went there as a single woman and had a great time. After that, my husband and I have already taken our sons to explore parts of the country twice and plan to keep coming back.

Copan and the Caribbean Islands are definitely kid-friendly places where you can enjoy and feel safe.

Here are more cheap travel destinations, check it out.

Do you know of any other fun or interesting facts about Honduras? We would love to learn about them. 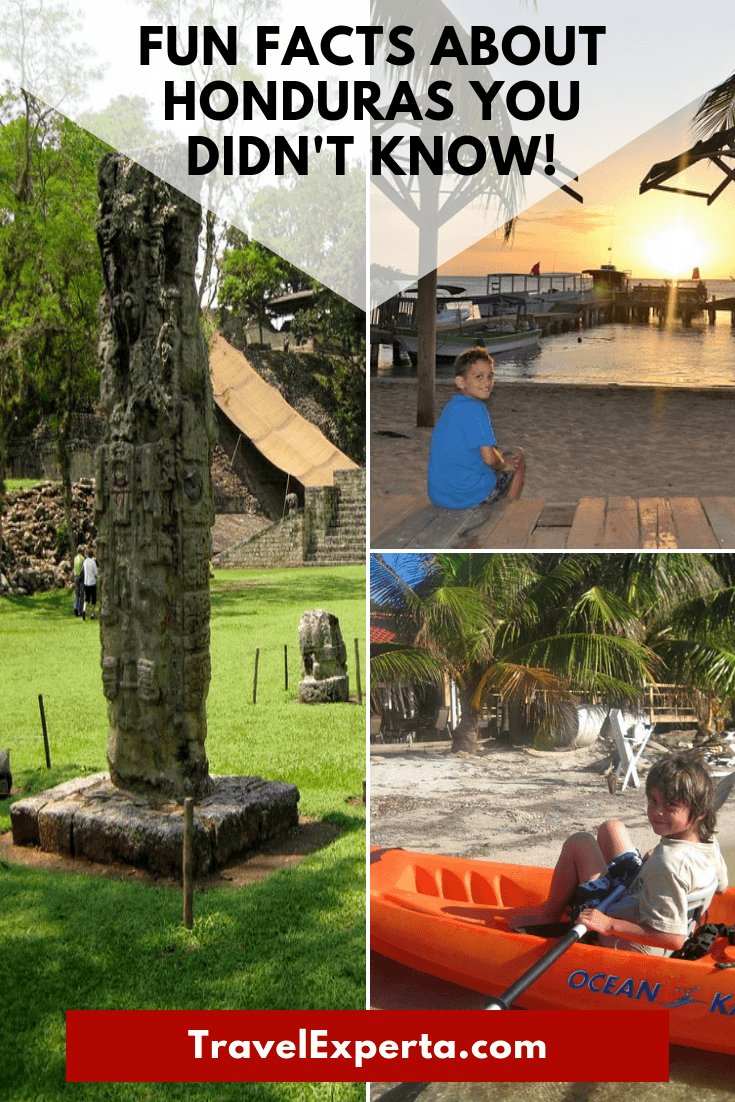 Now that you know all about the fun facts about Honduras discover the advantages of a guarantor’s loan to fund your next trip to this wonderful country.

For those of you coming to the country due to work, you might want to consider contacting a business travel agency to make the planning process a lot smoother.

If you’re planning to go on fun outdoor activities in the jungle of Honduras, make sure to carry a survival kit with a Sawyer Extractor. This simple device can suck out venom from a fresh bite, giving you a little more time to get to a hospital and possibly saving your life.

8 thoughts on “27 Fun Facts About Honduras You Didn’t Know!”