Every country has its unique twist and fun things to learn. As small as it is, El Salvador in Central America also has a few fun things that every traveler might enjoy knowing. Below is a list of some of the most interesting El Salvador fun facts that I learned while exploring the country with my sons and husband. 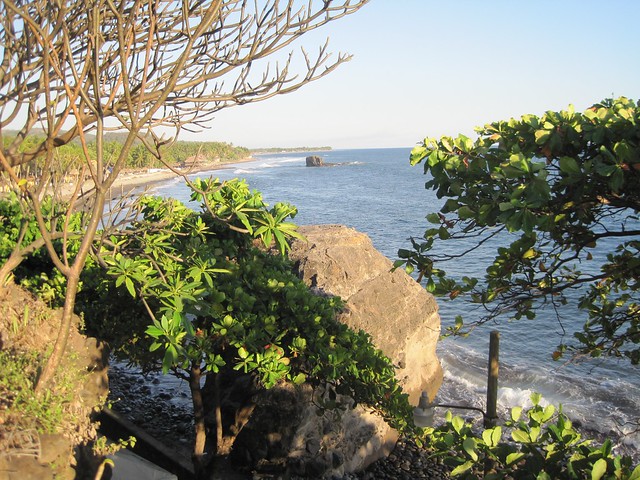 1. El Salvador has a stigma around it due to the Civil war (which passed two decades ago) and its gangs. On the contrary, I have found El Salvadorians to be super friendly, kind, non-violent and most importantly, El Salvador is truly a safe place to visit.

2. El Salvador is the smallest country in Central America, yet one of the largest commercial centers for the area, with the largest mall in all of CA.

3. El Salvador’s currency is the US dollar, and it’s been like that for over 10 years. This makes it a lot easier for travelers to pay for things without currency calculations.

4. El Salvadorians are also called Guanacos. Sometimes it’s considered negative, but other times they seem to wear it with pride.

5. El Salvador is one of the most popular surfing destinations in the world, hosting tons of surf competitions yearly.

6. Out of all the Central American countries, it’s the only one that doesn’t have a Caribbean coastline.

7. El Salvador is known to have some of the most active volcanoes in Central America.

8. Pupusas, El Salvador’s most traditional food, is practically considered a national icon. They are basically corn tortillas stuffed with cheese and anything else you might think of but the most traditional ones have or beans.

9. It is also the most densely populated country in Central America with its 21,000 sq km and over 7 million inhabitants.

10. The weather in El Salvador is tropical. So be prepared for the heat and humidity. Bring fresh clothes and make sure to stay hydrated.

11. Just like most of the other countries of Central America, they pride themselves on making high-quality coffee to export. So make sure to try some.

12. If you are a hiker and enjoy nature, visiting Cerro El Pital (the highest point in the country) or Santa Ana Volcano are the top recommendations. Coatepeque lake is also a must for travelers.

13. The country has one UNESCO World Heritage Site called Joya de Ceren. It was a pre-hispanic farming community. It was buried under ash when the Laguna Caldera volcano erupted. This is now an archaeological site.

14. The country is also well known among surfers. Its waves and tides make it too violent for swimming, but it also makes it amazing for surfers.

15. The country can also result in a cheap travel destination. budget travelers can live like kings with $40 to $50 per day.

This might be a small Central American country, but there are tons of other fun El Salvador Facts for you to discover. It is a place with a rich and colorful culture, so what are you waiting for to visit El Salvador? 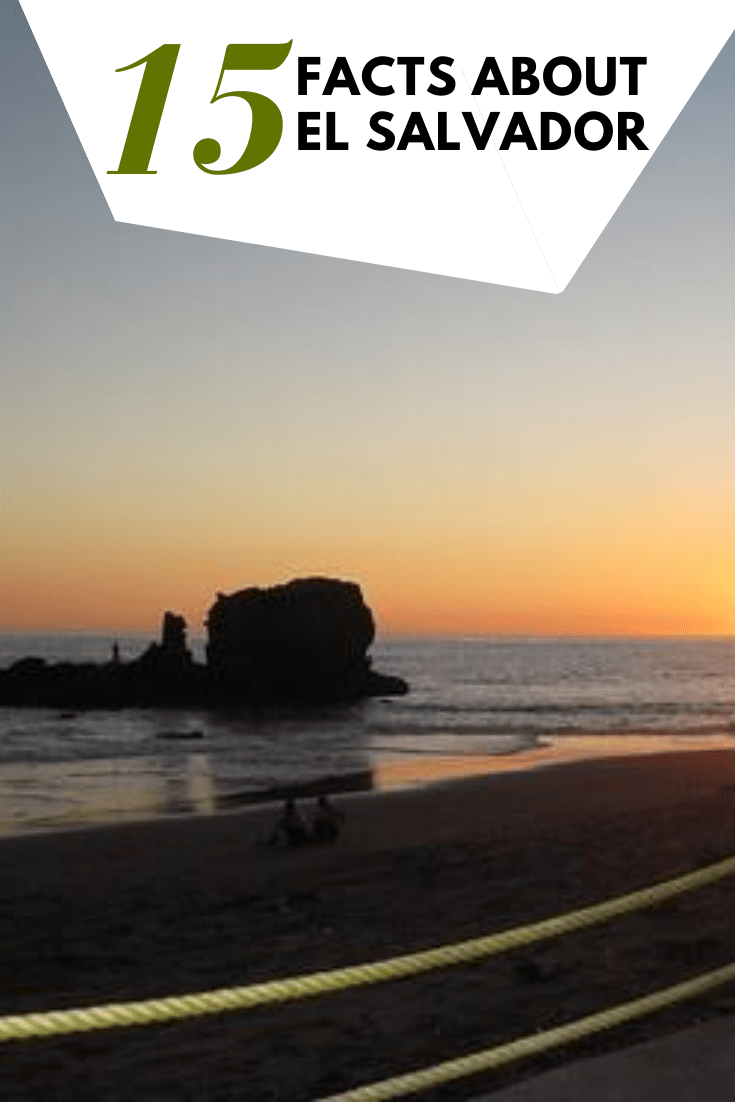