18 Fun Facts About Cuba For Kids And Travelers

Cuba is the largest island in the Caribbean Sea and a place with such a turbulent yet interesting history. Also, when you talk about this country, you can’t forget about the unique culture of its people. Just researching about my trip to the country I learned so much about it, and being there I was able to learn a lot more, so I’m going to share it with you. There are so many facts about Cuba to discover! Make sure you know them before traveling to Cuba. 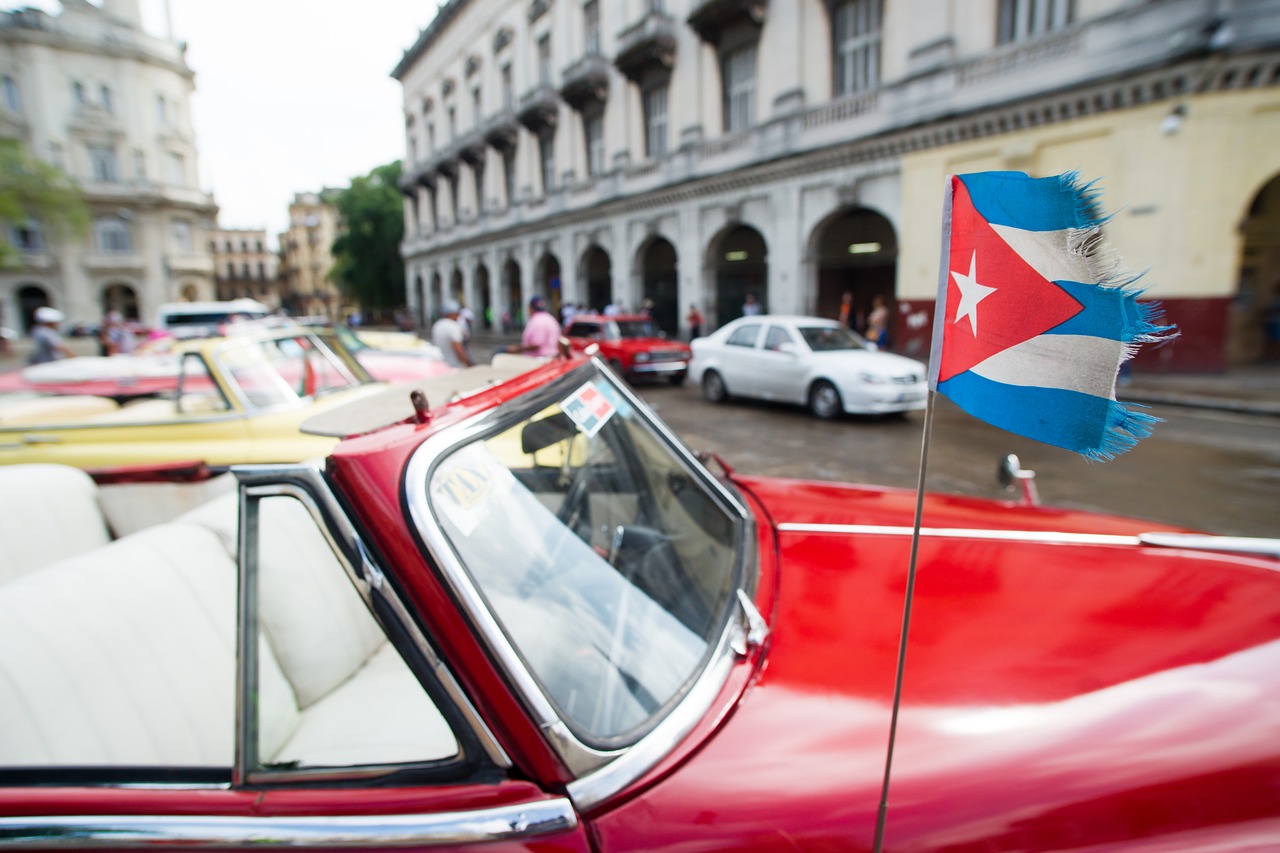 There is no other place on Earth like Cuba. Here are a few unique facts about Cuba as to why this country is so Unique!

1. Cubans love kids – when we were there, my boys were treated like kings. Yet they only have one per family.

2. Cuba has practically no crime. Of course, there are a few incidences here and there, but it is one of the safest places in the world.

3. Most of Latin America is crazy over soccer, but not Cuba. Their National sport is Baseball.

4. After the Special Period of 1990’s and the fall of the Soviet Bloc Cuba became a Socialist nation. And remains as one until today.

5. Cubans are allowed to own 2 houses in all of Cuba – one in Havana and one either on the beach or in the countryside.

6. Hitchhiking isn’t only legal but it is obligatory for government officials to pick you up and give you a ride 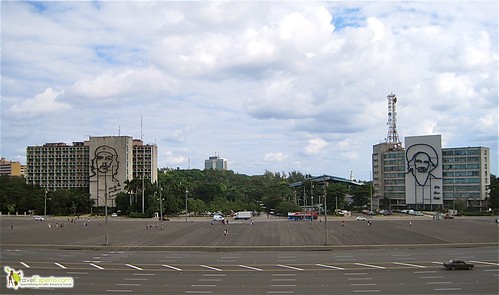 7. No Cuban will ever worry about schooling, food, or going broke due to healthcare bills – they are all readily available and free for everyone.

8. Cuba has the lowest HIV cases in all of Latin America with less than 3,000 cases per year.

9. Havana is divided into 15 districts and over five million people are living here.

10. Havanas is the name that they give to their world-famous cigars, and cigarros are cigarettes.

11. Because of their outstanding healthcare system, Cubans have the highest life expectancy in Latin America and North America

12. Cuba has the highest doctor-to-population ratio of any country in the world. Not only that, but they also have a reputation of being very good.

13. The Bacardi Rum family is actually Cuban. They ran to Puerto Rico after Castro’s takeover.

14. When people think about Cuba they usually imagine beaches or a hot and humid city, but there are many habitats that include mountains, forests, jungles, grasslands, and even small deserts.

15. The original, indigenous cultures that lived in Cuba way before the conquest were called the Ciboney and Guanahatabey people, they were colonized by the Tahino.

16. During the conquest the Spanish forced the Tahino to work for them and gave them their newly brought disease and almost made them disappear.

17. Cuba has one of the highest literacy rates in the world, with almost all the population (99.8%) being literate.

18. Cuba is home to nine UNESCO world heritage sites. And you should make time to see as many as you can while visiting the country.

Bonus Fact – The weather in Cuba is much more varied than most people think. Check the weather before coming to see if it’s a good time to come.

Do you know of any other interesting facts about Cuba that the world should know of? Comment below! 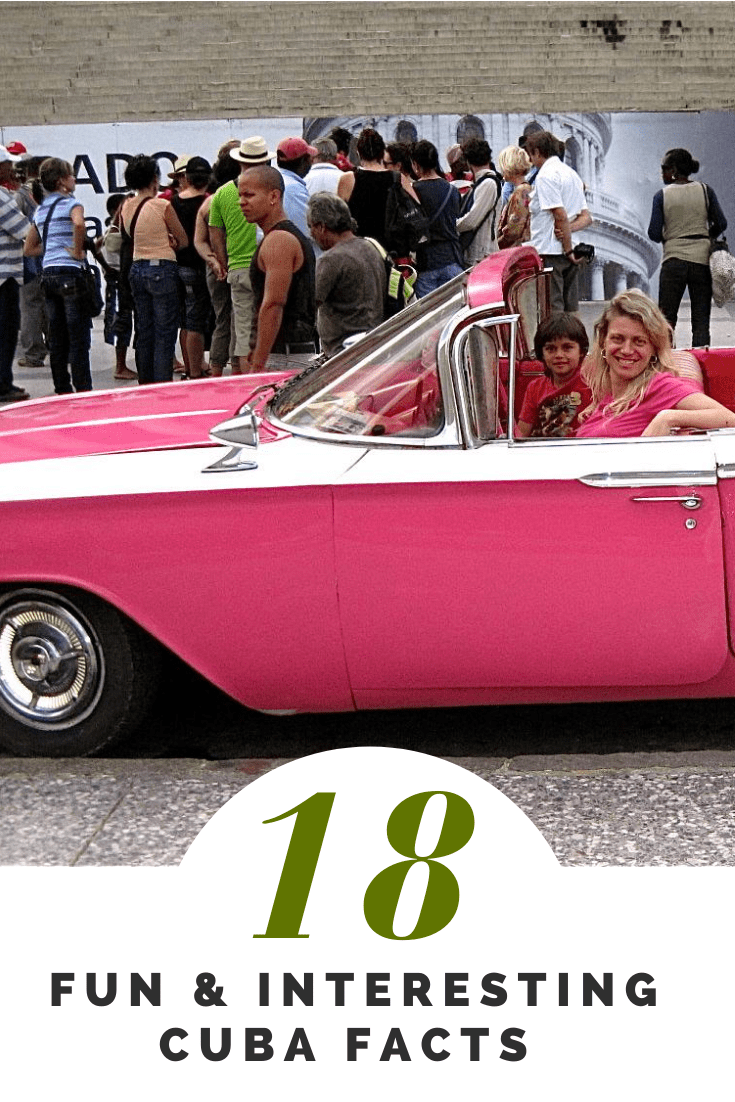