Whenever we visit any city or town in any part of the world, I always seek out the local markets. Sometimes we get really lucky and arrive when there are farmer’s markets like we did in Boston for their Hay Market. But other times some cities have permanent markets in place. The French Market in New Orleans is exactly that. 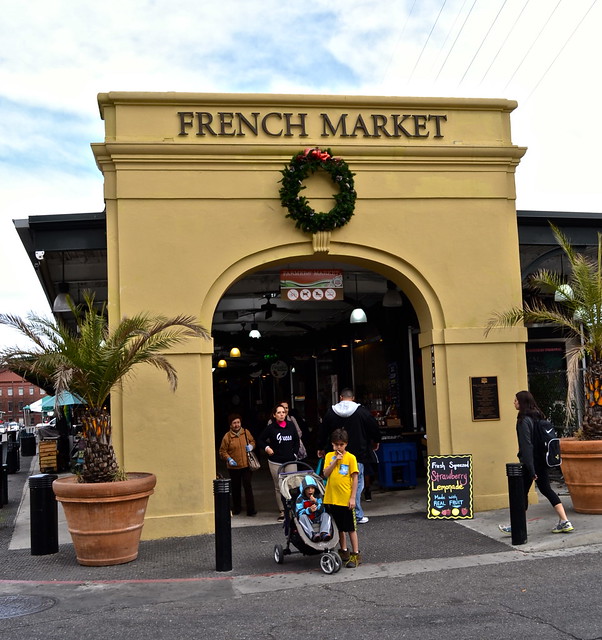 Mainly, this is an open-air flea market. Although, whenever I think of the words Flea Market I think of used, old goods. Which is definitely not the case for this market. The clothes, jewelry, collective items are top of the line. 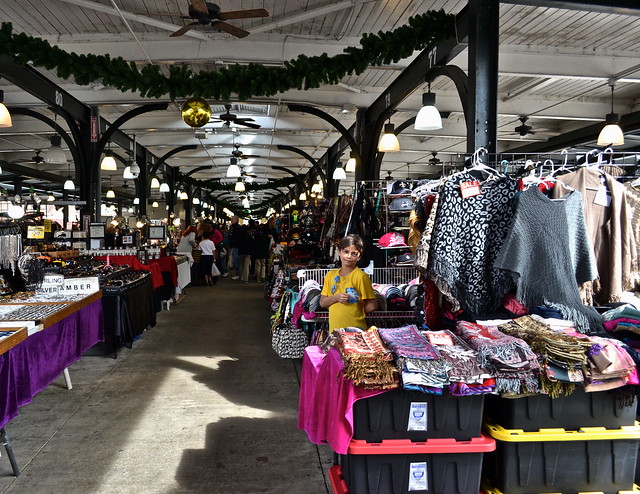 As a matter of fact, some of the pieces sold here can’t be found anywhere else.

Plus, you can get a taste of real New Orleans food as well. 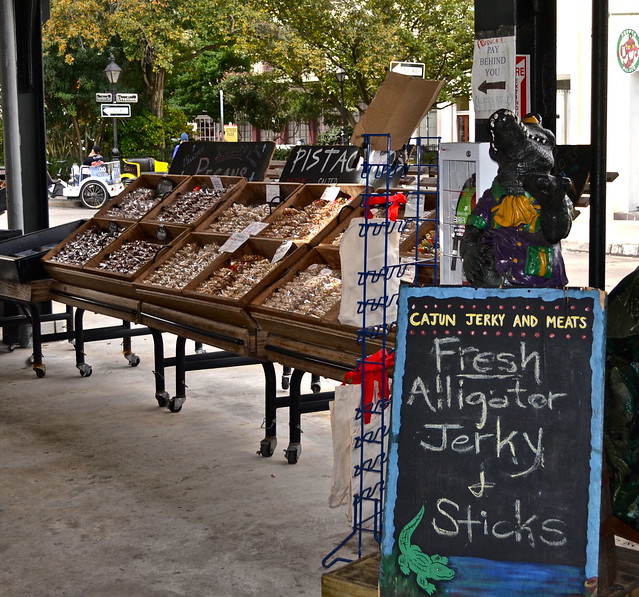 Plus, fresh fruit and veggies.