Fort Lauderdale Airport (FLL Airport): Getting there and Hacks

Fort Lauderdale Airport (FLL Airport): Getting there and Hacks 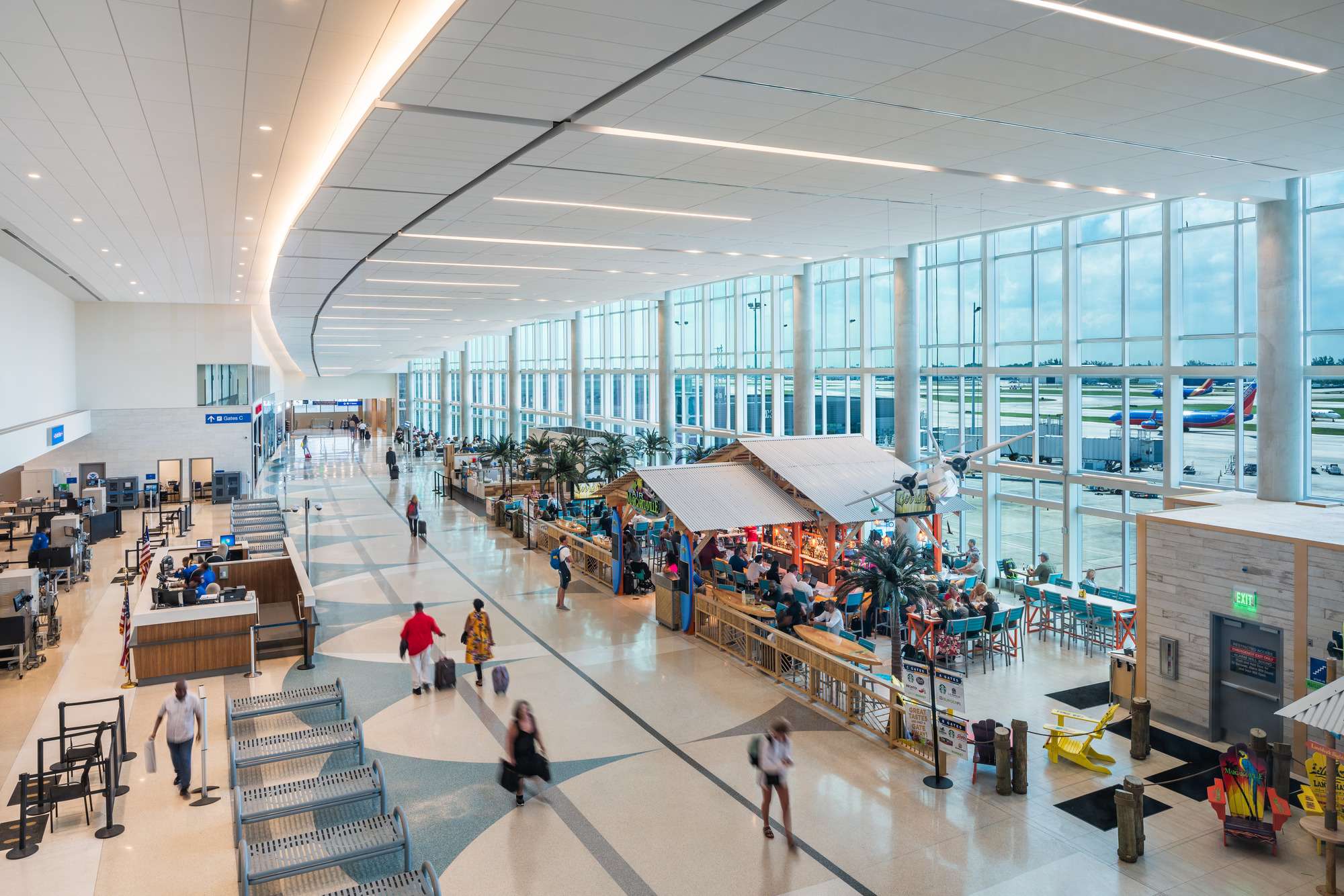 Fort Lauderdale International Airport, which is actually located in Hollywood, is outside of the main city of Fort Lauderdale. We’re talking maybe like 15 minutes away. Everything around that area is quite close to one another. It’s quickly growing as a much larger international hub. Today we’re going to be talking about FLL Airport.

Although, obviously, Miami International Airport is the main airport. Fort Lauderdale does have a lot of international flights flying in.

What I like about Fort Lauderdale way more than Miami is that it’s smaller. It only has four terminals. They’re not excessively huge and really complicated to get around because in Miami, from one terminal to another could take you like, 20 minutes. Not in the case of Fort Lauderdale. Fort Lauderdale, as I was saying, is an international airport. It’s a huge domestic hub as well, where you could take a lot of domestic flights.

How to get to Fort Lauderdale Airport?

Obviously, the most given forms to get to FLL Airport are renting a car, taking a shuttle if you’re staying in some hotel, or picking you up in an Uber. But you could also take the train, which is such an incredible convenience because the thing is, with Florida, a lot of people fly into that area of Florida, southern Florida, but they are a couple of hours away.

If you are planning on coming to Fort Lauderdale International Airport. You could take the train there and then the shuttle is waiting for you right as you arrive. It will bring you to whichever terminal you need. With those two stops, the terminals are within two minutes of walking of each of those.

If you are renting a car and make sure that you arrive a little bit beforehand so that you have enough time to return the car and then either walk or take a shuttle, depending on where your car rental is, and obviously with the Uber and whatnot I always recommend arriving to an airport around 3 hours before when you’re flying out. 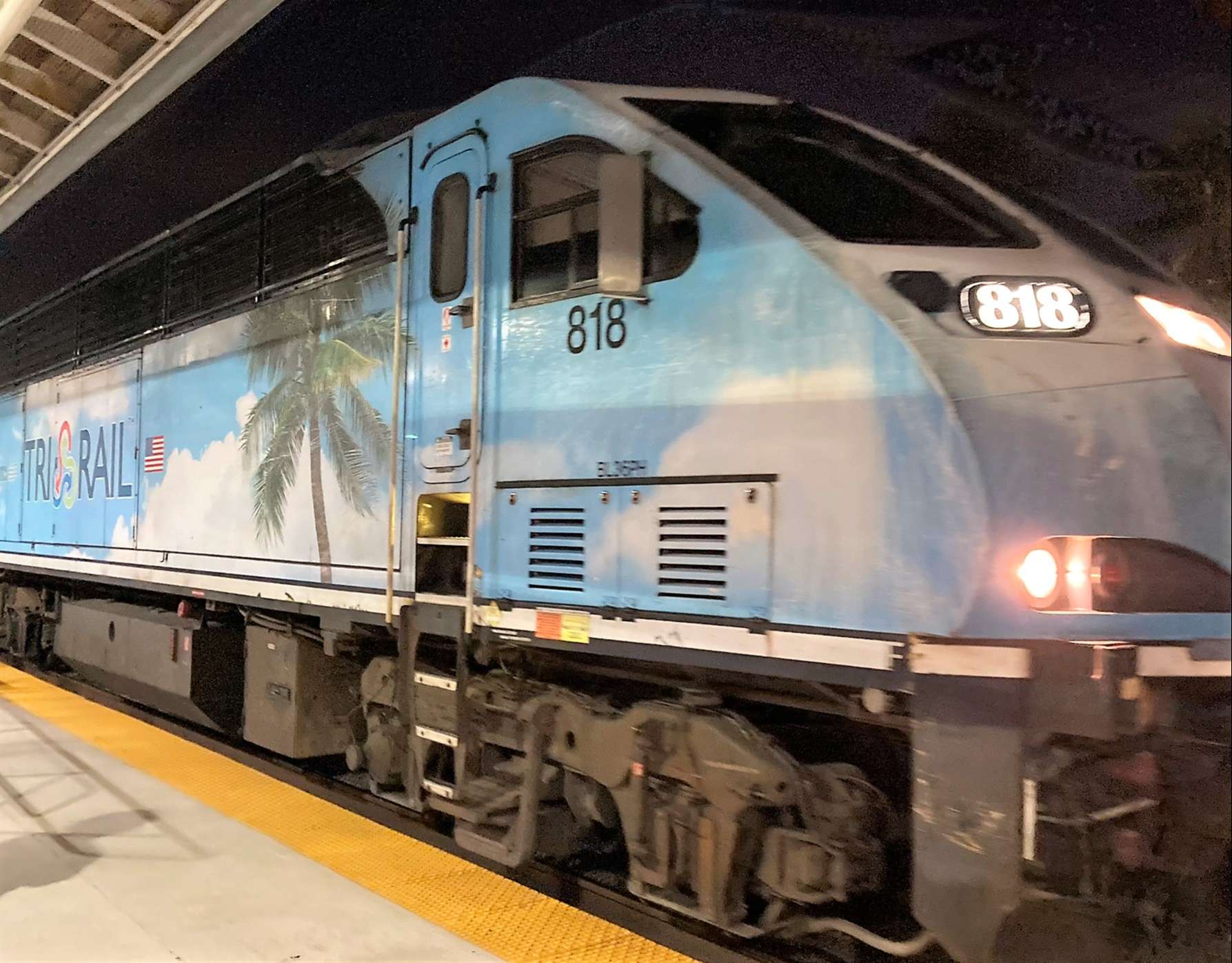 Getting Around FLL Aiport Using the Tri-Rail

If you’re going north, let’s say all the way up through the Palm Beach areas, Boca Raton, all of those, and even a little bit inland, we’re talking a good hour away. There are no planes. So the traffic can be pretty immense. If you can avoid driving, and you just want to be on a train, the Tri-Rail is the best there is.

That will bring you to the Tri-Rail train station, and from there you can go south to Miami or north, going past West Palm Beach.

Usually, the tickets are between five dollars to ten dollars. Super well priced, super cheap, and they run every 30 minutes. 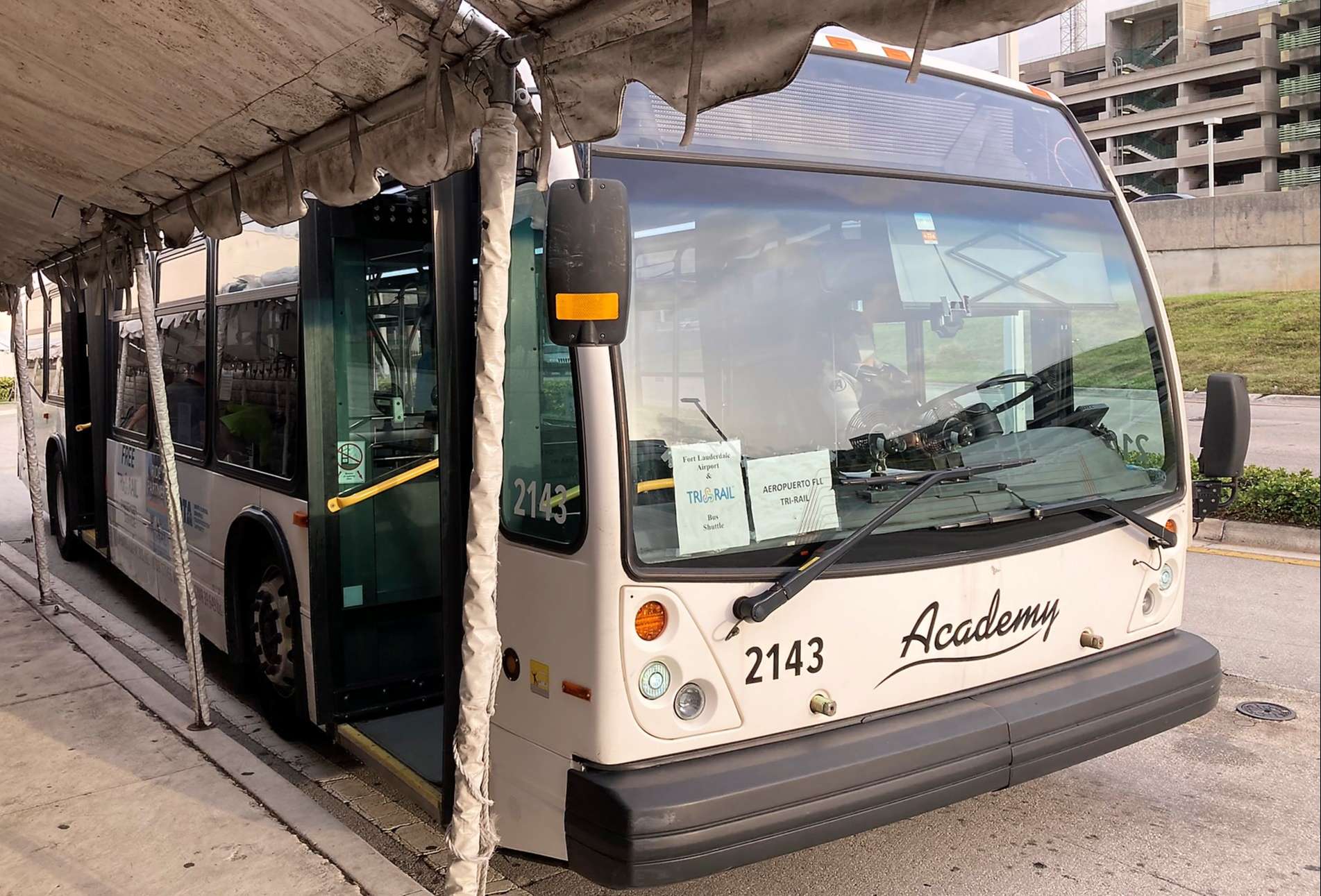 One thing with Fort Lauderdale, the customs when you do arrive in Fort Lauderdale has become notoriously long. So make sure that you have a long enough connection in between your flights. An hour and a half will not work. I don’t think it works anywhere anymore, but it really does not work there. Sometimes we’ve been stuck in customs for over an hour, so they are trying to get together, but it is still a little bit unorganized.

Just remember, I would recommend at least a two or three-hour time span between your connections. Other than that, Fort Lauderdale is really easy to get around. It’s quite simple. Interestingly enough, another main difference between Fort Lauderdale and Miami is that Miami is predominantly Spanish. It always amazes me that a lot of the people that are staffed, barely speak English because obviously, that’s the client.  But in Fort Lauderdale, you will not have this issue at all.