Fly High: A Practical Guide to Flying with Weed in 2019

In 2017, more than 650,000 people were arrested on a marijuana-related violation in the US.Are you ready to fly high? In today’s travel age, flying with weed isn’t as bad as you think. Here’s a guide to flying with weed in 2019.

Although public opinion regarding marijuana is changing, it remains illegal at the federal level. But as more states legalize medicinal and even recreational marijuana, how is traveling with weed affected?

Flying with weed on a plane is a tricky matter that shouldn’t be taken lightly. Failing to know and abide by the law can land you in a mess of trouble.

Before bringing weed on a plane, read this guide. We’ll tell you what’s legal and what’s likely to get you in trouble with the law. 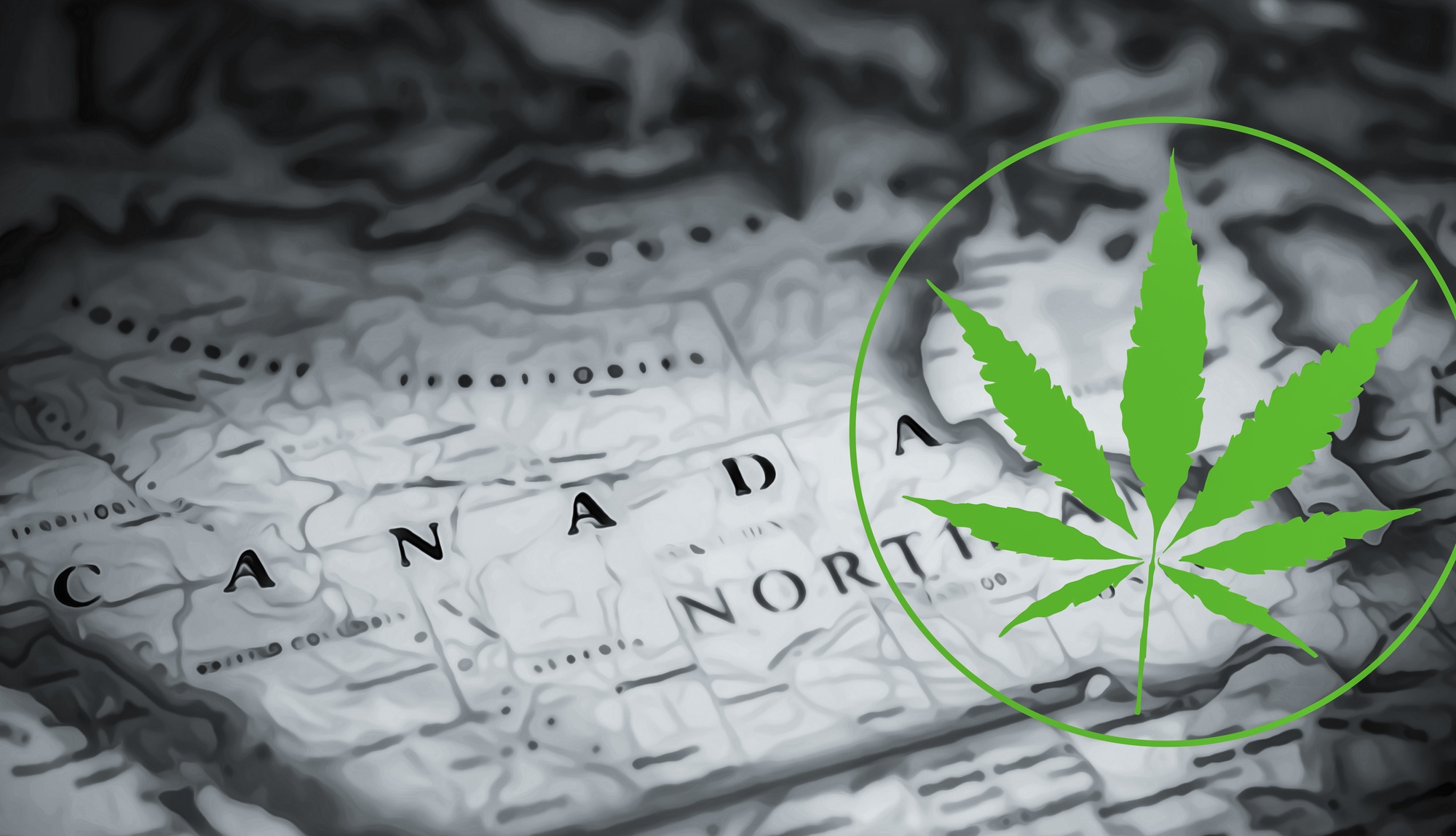 At the federal level, cannabis in all forms remains illegal for both recreational and medicinal purposes. Under the Controlled Substances Act, cannabis is classified as a Schedule I drug. That places it among drugs like heroin and classifies it as a drug with a high potential for abuse and no accepted medical use.

Although the federal government has turned a blind eye to these state laws, they continue to enforce federal laws regarding marijuana where and when they have jurisdiction.

Domestic and international travel are two important areas where the federal laws reign supreme. This is the main concern behind flying with weed today.

Flying with Weed in the US

In order to determine whether or not you can bring weed on a plane in the US, we’ve consulted the 3 main governing bodies and agencies you need to be concerned with. We’ll tell you what the federal government, the TSA, and the DEA have to say about traveling within the US with weed.

What the Federal Government Says

That means that although you can legally buy weed in Seattle and San Francisco, you can’t travel between them with marijuana. Not only are you not allowed to fly with weed in US airspace, but you also can’t even drive between these states if you possess any pot.

The federal marijuana laws don’t make any concessions for legal or medical state laws in their jurisdiction. In fact, if you get caught, you may be subject to federal drug trafficking charges. And if you end up getting caught with marijuana in a state where it isn’t legal, the fact that you brought it across the border can be considered an aggravating factor in any criminal case against you.

What the TSA Says

The Transportation Security Agency (TSA) is responsible for the security of the traveling public in the US. As an agency under the Department of Homeland Security, they’re technically a federal agency. So what do they have to say about flying with weed?

When the TSA screens your luggage and carry-on, they’re looking specifically for threats to aviation security. That is to say, they’re not searching for illegal drugs, especially in smaller quantities.

But if the TSA does find federally restricted drugs on your person during a screening procedure, they’ll likely report it to law enforcement. That law enforcement agency has the right to determine what happens next.

We all know that one TSA officer who gave us a hard time when we weren’t doing anything illegal – so this probably isn’t worth the risk.

What the DEA Says

The Drug Enforcement Agency is another federal agency that’s expected to uphold federal laws. If the DEA finds you flying with weed, what happens next has a lot to do with how much you have and how good of a day the officer is having.

The DEA is far more concerned with criminal drug organizations then casual marijuana users. So while they’re not actively seeking you out at the airport, they’re not going to let you off easy if you’re caught with weed.

In addition, if you’re shipping weed from a legal state to a non-legal state, you can be arrested for possession and intent to distribute. That’s something the DEA might be a little more interested in than you flying with a couple of grams.

Flying with Weed to Canada

As of October 17th, 2018, marijuana is entirely legal in Canada. Canadian law allows for the production, sale, distribution, and possession of recreational marijuana.

Across the country, Canadian adults can carry a maximum of 30 grams of marijuana in public. If you’re flying within Canada, you’re allowed to pack that much into your carry-on or your checked suitcase.

However, tourists and citizens alike aren’t permitted to bring marijuana outside of the country. Importing or exporting marijuana to and from Canada is strictly prohibited. In order to do, a business requires a valid permit that’s issued by the Government of Canada.

These restrictions apply to recreational and medicinal marijuana. If you’re caught boarding an international flight while in possession of marijuana – including a flight to the US – you can be arrested and charged.

If you ever do find yourself weedless in the Great White North, you can always buy shatter online in Canada. Just keep in mind that the age laws are different from province to province. While the legal age is 18 in Quebec, Alberta, and Manitoba, it’s 19 years of age in the other provinces.

Do You Have the Travel Bug?

Weed is becoming more acceptable in both public opinion and state laws. But flying with weed still remains illegal.

Until the federal government changes the scheduling of cannabis, flying with weed will remain illegal – and could land you in quite a bit of trouble. But if you’re traveling within Canada, you can bring as much as 30 grams along with you. Just don’t take it across any international borders.

And the next time you’re planning a trip, be sure to do your research first. We’ve got all the travel tips you need.