Every year, flowers are celebrated in different parts of the world in the form of festivals. There are countries that welcome spring season in such a magnificent way. According to Online Florist Little Flower Hut, flower festivals are annually held in the streets wherein flowers in different types, colors, shapes, and sizes are displayed in large floats or in baskets. These flower festivals are covered in such an amazing way to boast of the finest flowers in the city or region. When springtime comes, expect these annual flower festivals in the world.Eleven places where you can enjoy some of the most amazing Flower Festivals Around the World.Learn about Flower Festivals Around the World.

Flower Festivals Around the World 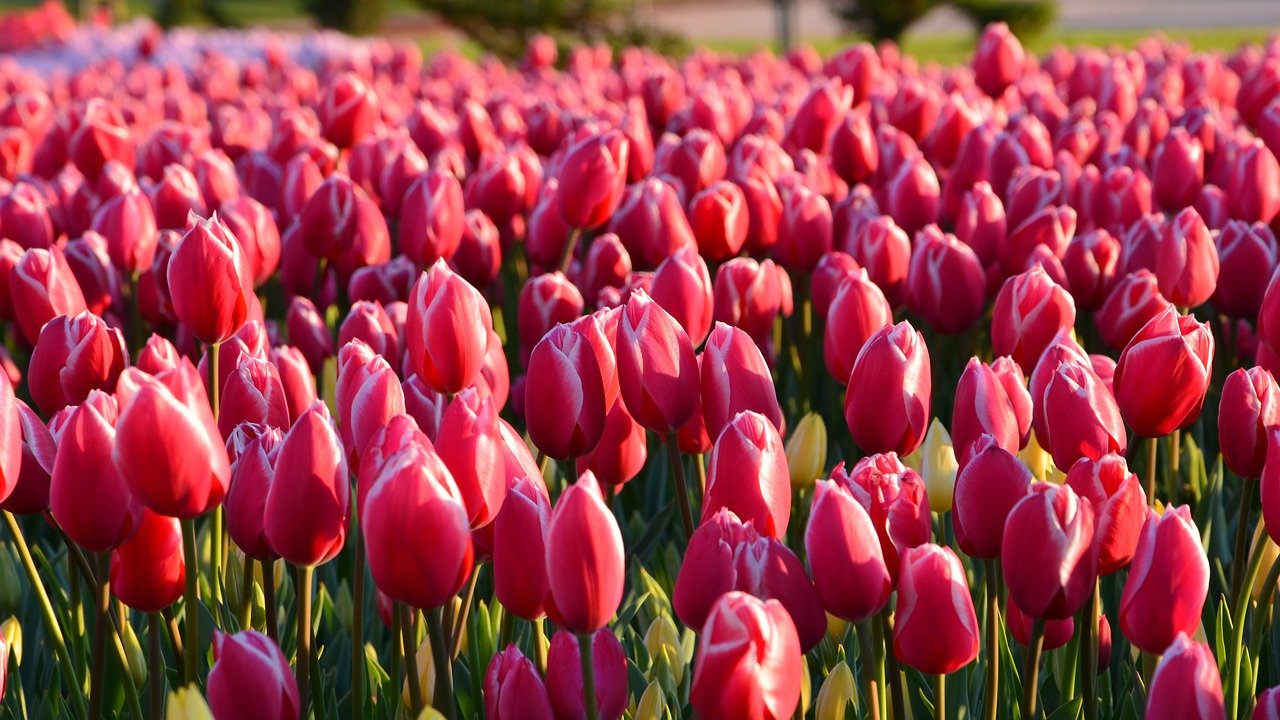 The long month of Batalle de Flores Festival celebrated annually in Valencia, Spain is marked by long parades of different flowers in various colors and types. Women are dressed in flower dresses ornately decorated with fresh flowers. Floats of flowers are also part of the parade, and they are designed depending on themes and colors. Flowers in the float are sculpted into big structures of birds or animals or flowers. Travel to Spain during the festival and see how the people celebrate flowers.

– Bloemencorso Festival in Netherlands and Belgium

Celebrated annually in April in the countries of Netherlands and Belgium, the Bloemencorso Festival exhibits a wide variety of flowers sculpted and arranged in unique shapes and sculptures in floats. Most of the flowers included in the large parade are Dahlias, Hyacinths, Tulips, and Daffodils. The parade brings the people to walk across towns as a festive welcome of the spring season year after year.

Chiang Mai, Thailand invites millions of people to their 3-day flower festival, the Chiang Mai Flower Festival. Being famous for the largest biodiversity it has, you can expect the best flowers in Chiang Mai. The huge crowd of travelers, tourists, and residents gather together in the streets to witness the parade of flowers. Schools and colleges in the city also participate in the said event by marching with their band. The most exciting part of the festival is the competition of flower sculptures.

The Walt Disney World Resort holds the annual Epcot International Flower Festival that features sculpted magical Disney characters made from fresh flowers. Kids and adults are sure to enjoy this one-of-a-kind festival.

Floriade is one of the biggest events being celebrated in Australia. This flower festival is held in Canberra, specifically at the Commonwealth Park. There are more than millions of colorful flowers exhibited in the festival, and most of them are spring blossoms. This 30-day event is being attended by a large crowd who traveled from different parts of the world. Because of this, the annual Floriade Festival was recognized as the largest flower festival throughout the world.

Festa da Flor Festival is celebrated in Funchal, Portugal during the spring season. Floral parades are annually arranged and organized wherein dancers dance and walk across the streets wearing their costumes made from art pieces of flowers. In addition, the festival also features the Wall of Hope, which is filled with fresh and fragrant flowers that symbolize the prayers of the people for peace, unity, and harmony.

Since the 16t Century, Genzano Infiorata flower Festival is celebrated annually in Italy. The festival features different layouts and fill them with flower carpets, as well as beans, wooden cuttings, and some earth. It takes months to prepare for the said festival but everyone in the Genzano di Rome community is excited and happy to participate. Even the team of florists and botanic science experts take their part in the preparation of the layout for the flower festival.

The Jersey Battle of Flowers Festival features the floral parade throughout the day through the beat of the music as dancers walk and dance until the moonlight time. Different flowers are used to create sculptures and large theme-based objects for the floats.

Pasadena Rose Parade Flower Festival is held annually in Pasadena California, USA. This festival is also one of the American Traditions in celebration of New Year’s Day. The floral parades are marvelously designed using large collections and selections of flowers. The parade is usually televised and broadcasted nationwide and worldwide.

The purpose of the festival is to promote the entire Portland region through flower parades and other fun activities like Dragon boat Races, air show, and ski. The said festival is one of the largest flower festivals in the country attended by tourists and visitors from different parts of the world. Since 1907, the city celebrates the festivity with Roses as the main flower used for large sculptures and floats. On its first parade, it was called Rose Carnival, which became known later as Rose Festival Parade. The name was changed into Grand Floral Parade to Merrykhana Parade, Starlight Parade 1976, to Rose Festival.