My planning for Legoland began in December 2012. That was a long time to wait for a cool place. But it was a great way to keep my kids behaving (for the most part) during the year, knowing that the carrot at the end of the reward stick was Legoland.

So you can imagine how insanely excited we were when December 2013 arrived, and we had our tickets in hand.

Legoland is a bit different from other theme parks because of the Lego brand. Not only are there fun rides, but tons of Lego building opportunities, shows and exhibits. 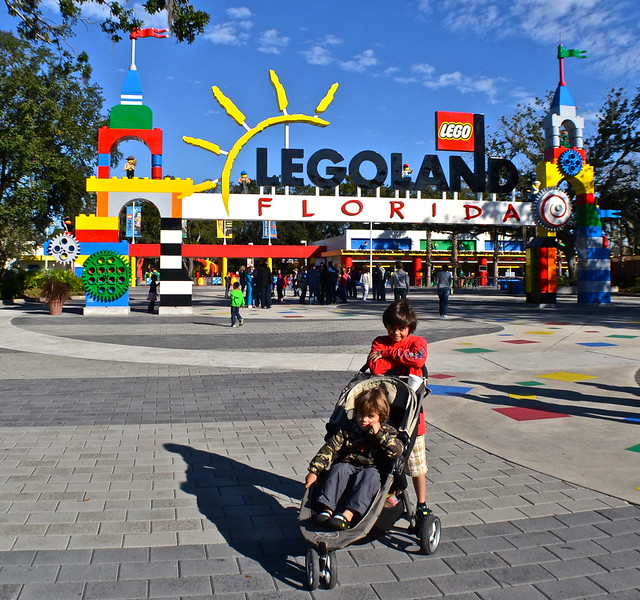 What To Do in Florida Legoland? – A quick glimpse

Meet and Greet Characters – you can find Lego characters all over the park at different hours of the day – all day. 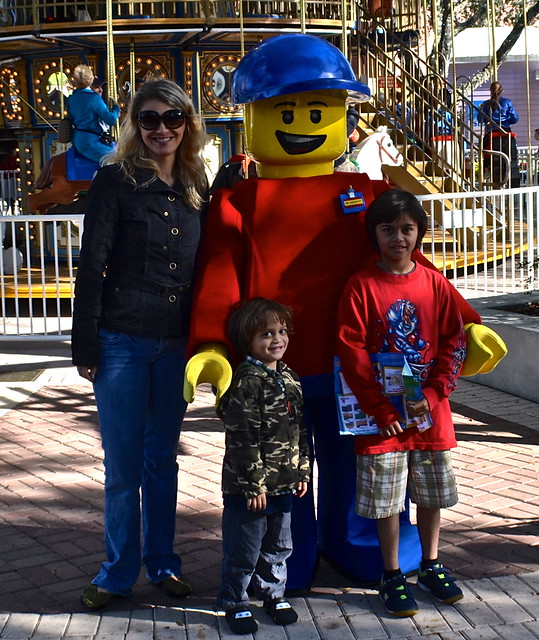 All sorts of Cool Characters 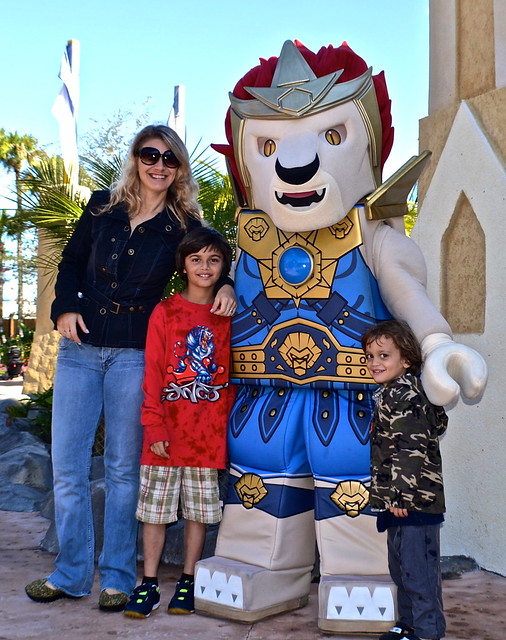 The Kingdoms Section – where Jousting and Medieval Castles come to life 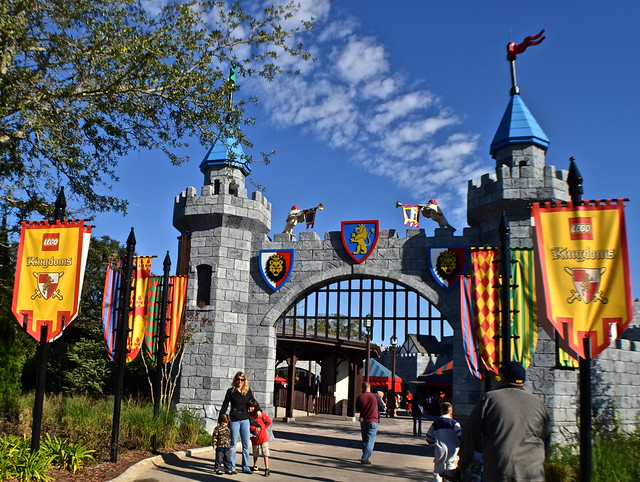 New exhibitions – when we arrived, World of Chima was the newest to open. 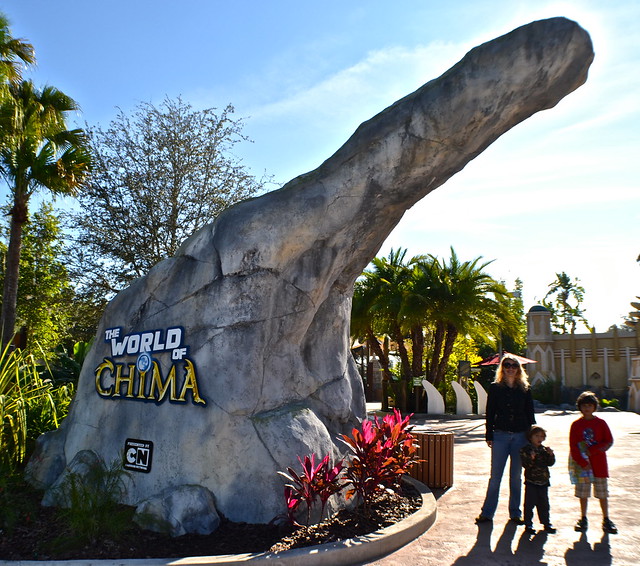 Water attractions – this was in the World of Chima 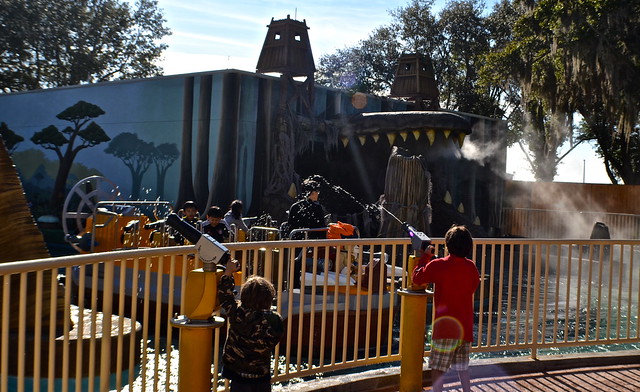 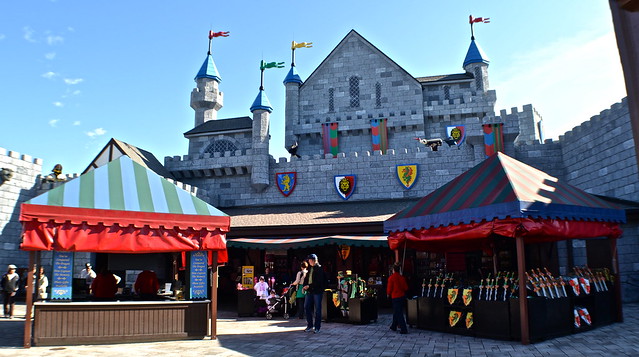 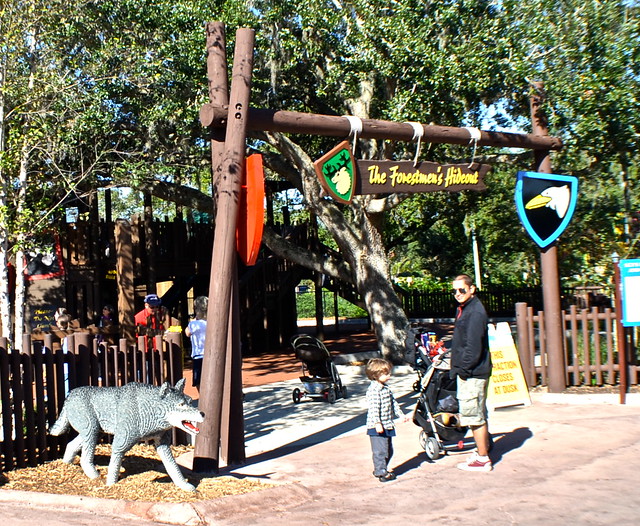 Build your own race car – this is one of those places that 90% of the active players are males, while women sit back and relax or, do like I do, and take tons of photos 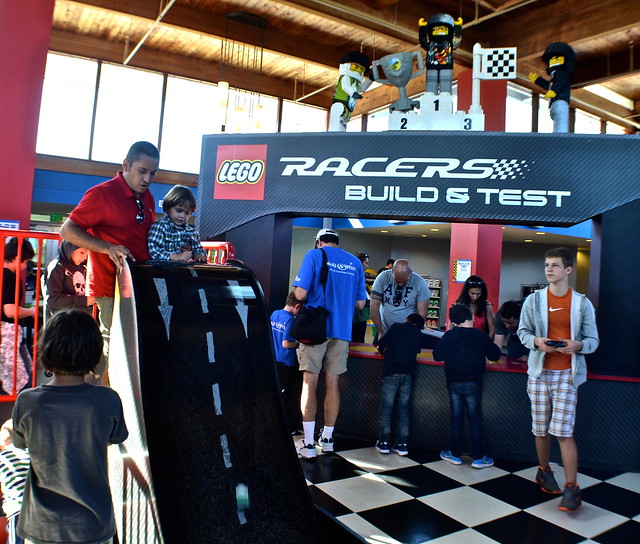 Race it with others 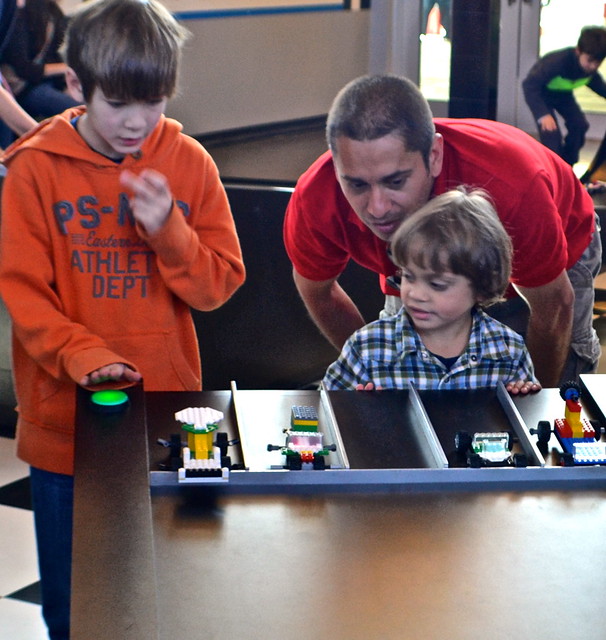 Take it on an extreme track 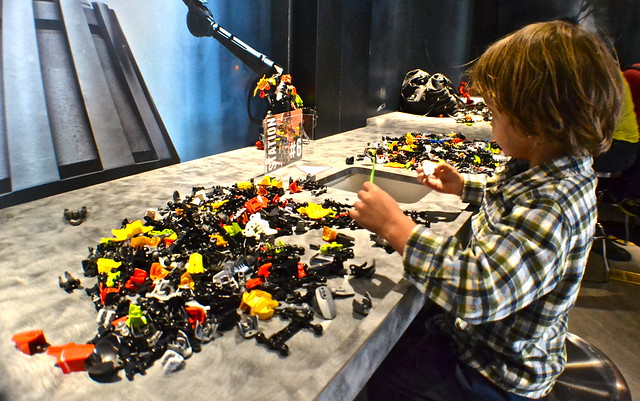 Put your mind to the test with building and creating

Walk around on the cutest streets 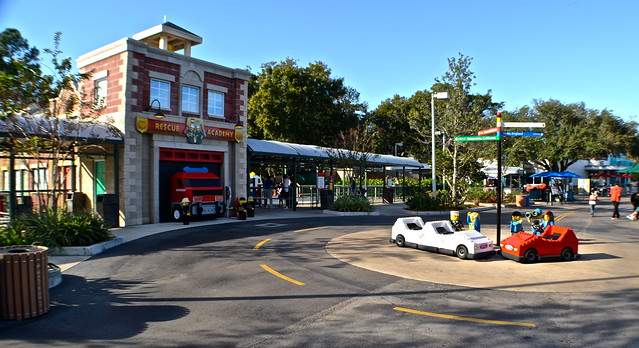 Check out some shows

Learn at the Legoland Factory how the pieces are done 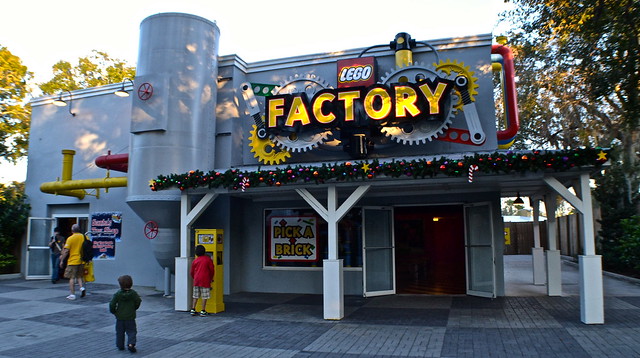 Shop for any Lego piece you can think of 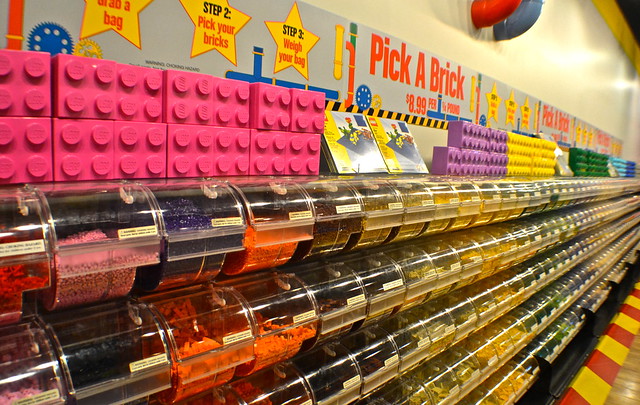 This is the fun part. How did it all start?

You can definitely do the entire amusement park in one day. However, we missed out on the water park which is closed during the winter months. And I would definitely recommend doing both. In that case the two day pass is a way better deal.

Hours might change – Link to the monthy, updated schedule

Recommendation – Legoland is for kids up to 12 years old. So if you have young ones, I would take them and have a blast now. After twelve I can see how the older kids can be want a bit more action. Although, a couple of the roller coasters we went on can give you a jolt to the heart.