Dream Destinations – Five Of The Best Palaces To Visit 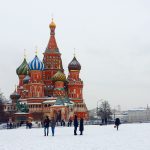 Every civilization from time immemorial has housed their great and their good in palaces befitting their wealth, status and power. From the Renaissance Europeans to the Ottomans and from the Imperial Chinese to the Soviet Russians, the grand palaces of the ruling elite are both staggeringly opulent edifices and the settings of some of the world’s most important historical events. Here are five of the best palaces in the world.Five of the best places to visit from all over the world.Take a look at this article to learn about your dream destinations details. 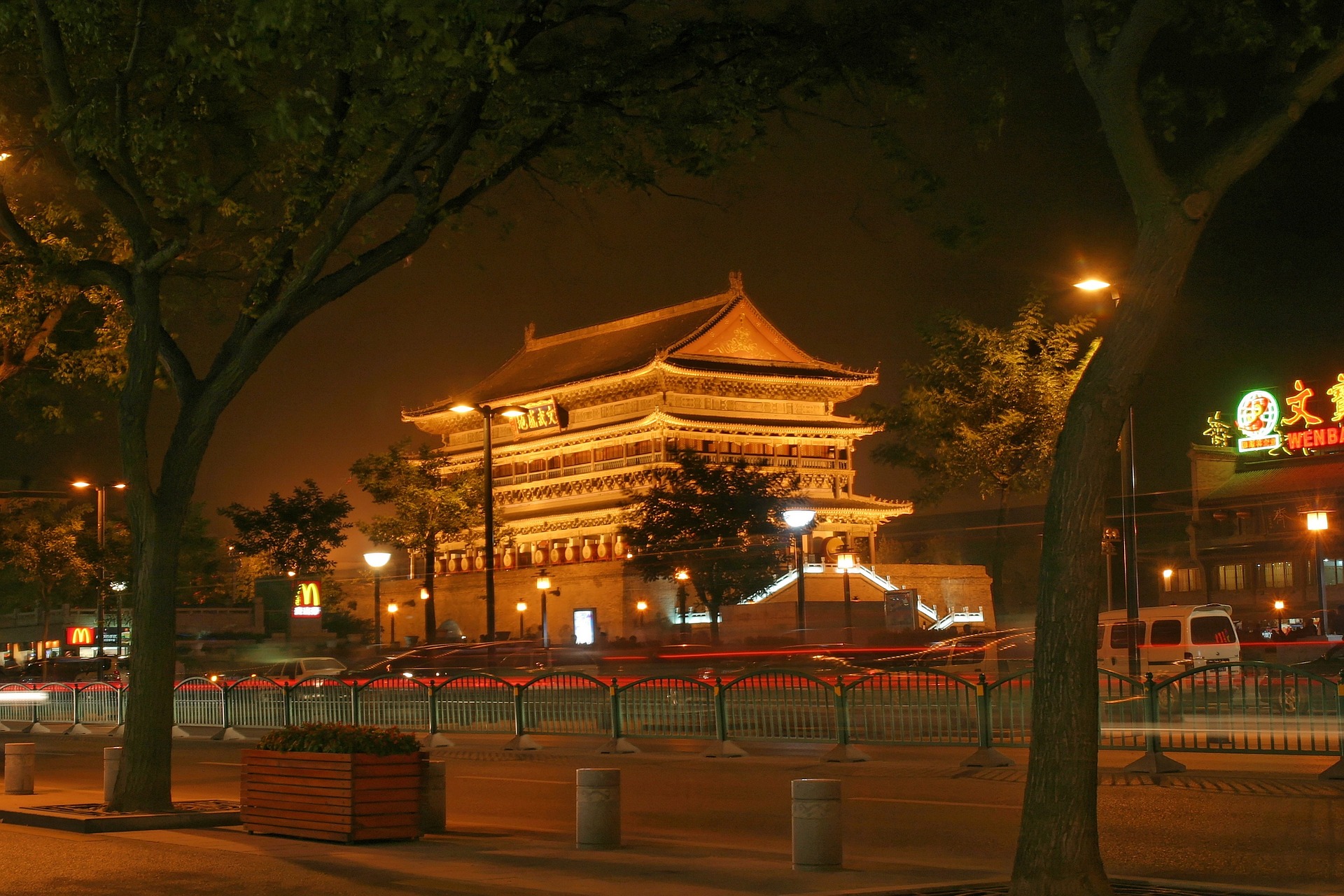 In the middle of the bustling city of Beijing is the Forbidden City, for almost 500 years the home to 24 of China’s emperors, the last being Qing Emperor Puyi who abdicated in 1912. Aside from a rather famous wall, the Forbidden City, also known as the Imperial Palace, is amongst China’s most popular tourist attractions and it took its name for the fact that is was largely inaccessible during its occupation. 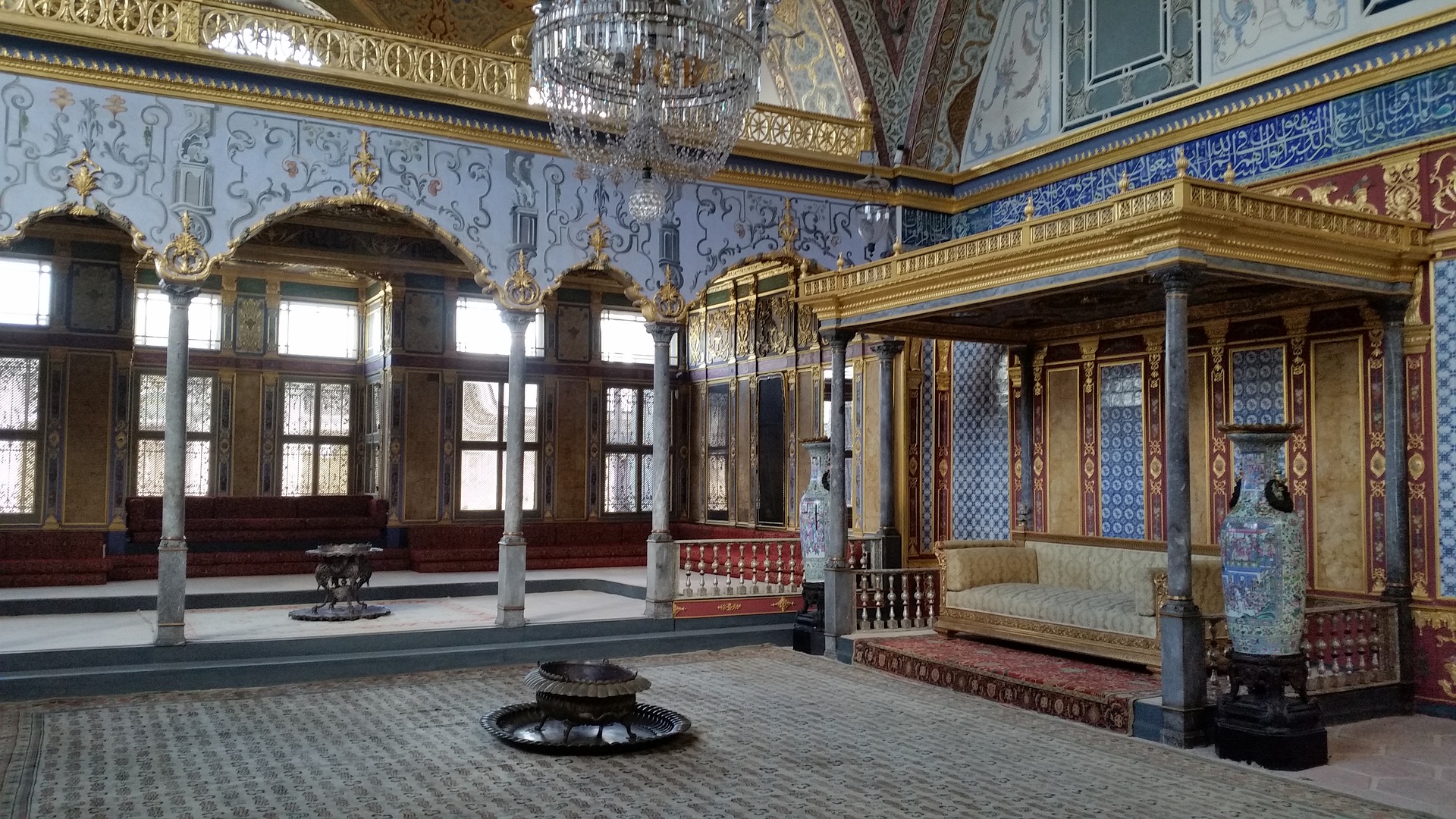 Taking pride of place in the ancient city of Constantinople (now Istanbul), the Topkapi Palace was the seat and residence of the sultans of the Ottoman Empire for around 400 of their 624-year reign. Multi-coloured tiles, fairy-tale turrets, grand columns and great archways come together to create a palace befitting the sultans. Made up of a series of courtyards, the main palace and ancillary buildings including a hospital, mosques, bakeries and a mint, the complex is spread over 700,000 m2 and at the height of its powers had a population of over 4,000.

As a seat of rule, the palace lost its importance at the end of the 17th century (the sultans preferred their palaces lining the banks of the Bosphorus) and as the Ottoman Empire ended in 1923, the palace was transformed into a museum.  It is home to stunning Ottoman architecture as well as vast collections of porcelain, weaponry, Islamic calligraphic manuscripts, miniatures and the finest Ottoman jewels and treasures. 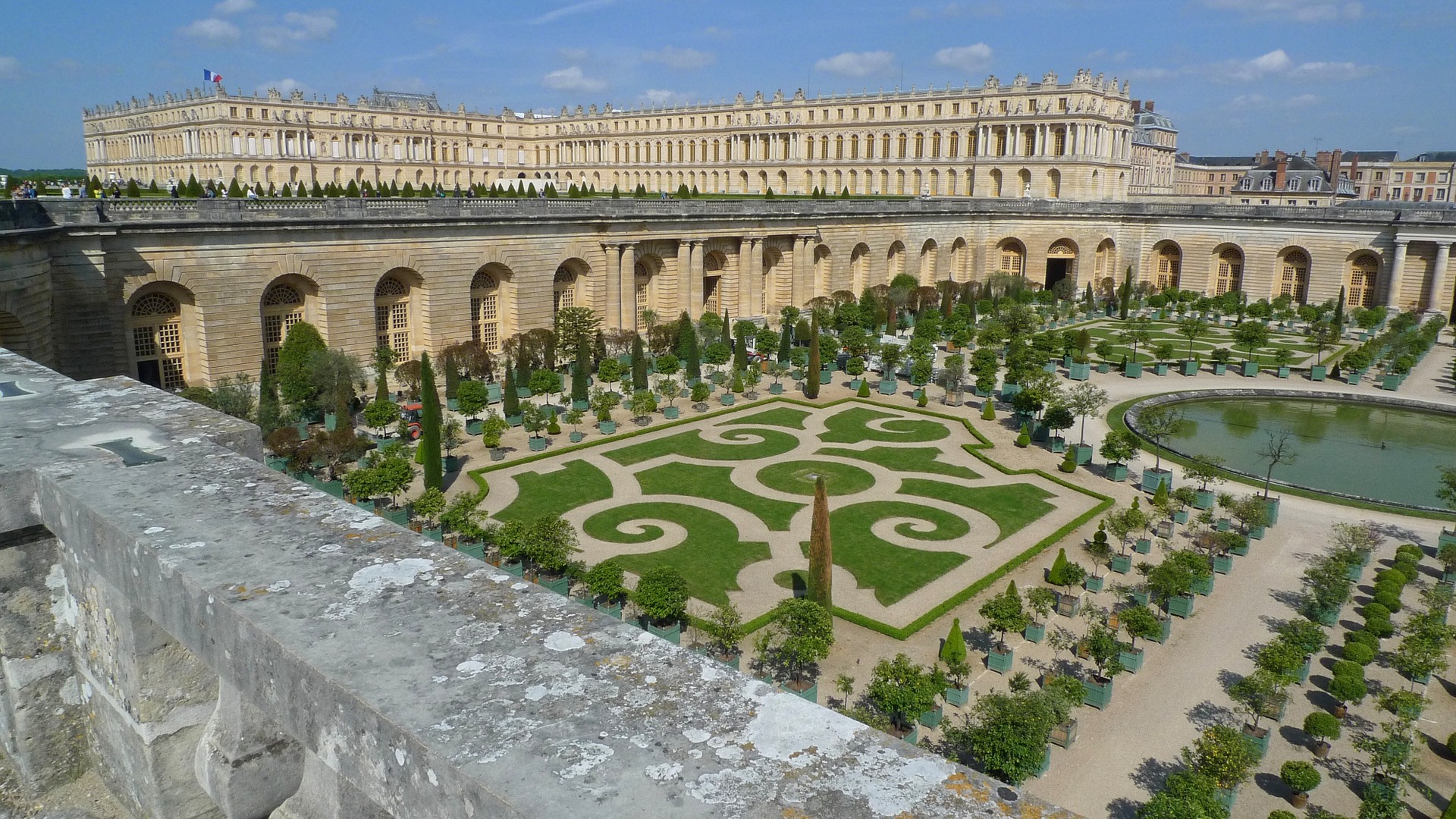 One of the world’s great royal palaces, Versailles was transformed from a humble hunting lodge into a palace of previously unimaginable scale, luxury and splendour in the late 17th century by the ostentatious King Louis XIV. Around 20 km south-west of Paris, the monumental Palace of Versailles is a Baroque masterpiece and was the seat of France’s royal court from 1682 until the revolution in 1789.

Replete with museums, the magnificent Hall of Mirrors, the Grand Apartments and some of the world’s most beautiful gardens created by André Le Nôtre in the late 17th century, the Palace of Versailles is often cited at or near the top of lists of the best things to see in Paris. 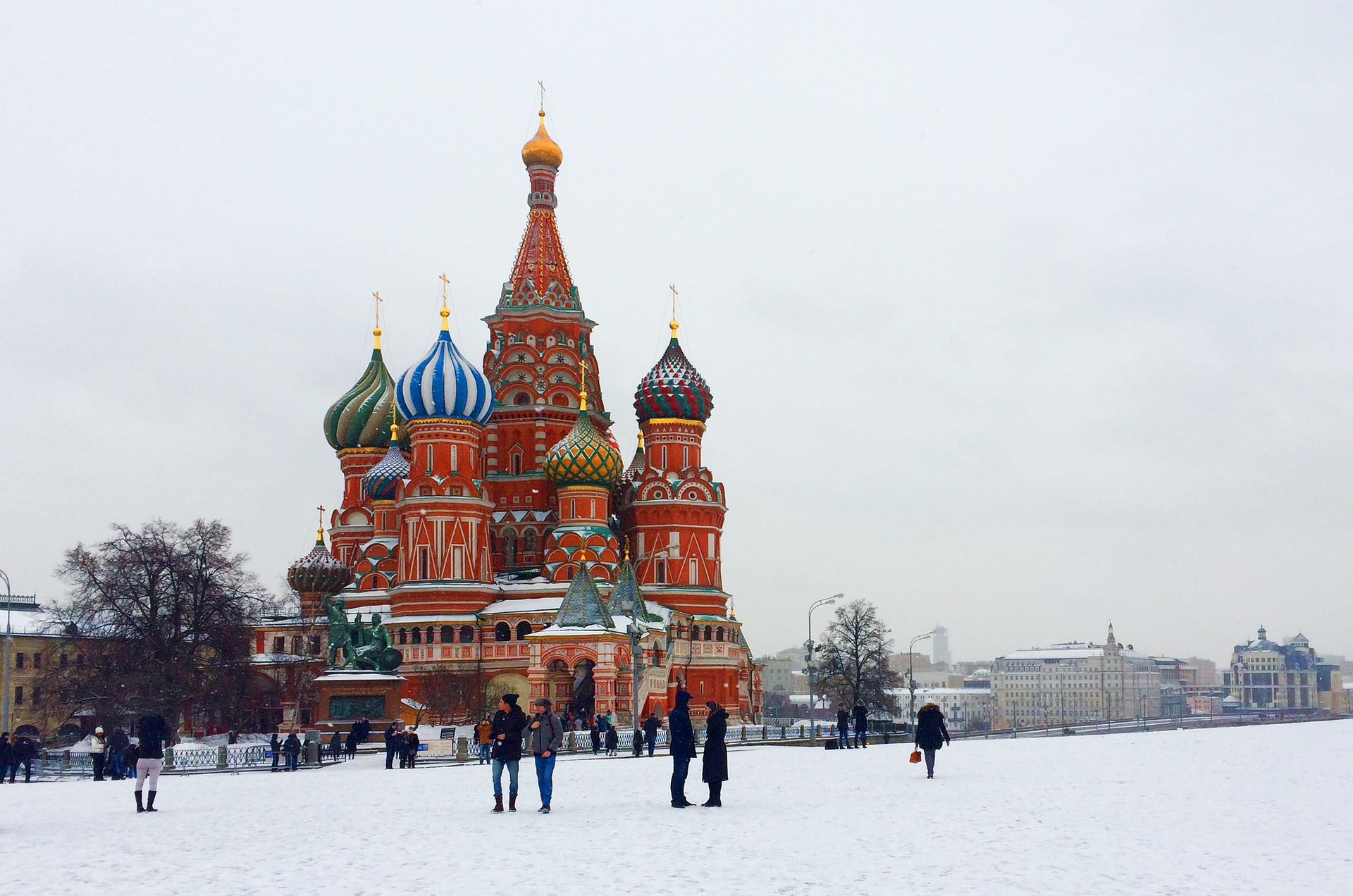 The jewel in Moscow’s crown, the Kremlin – literally ‘fortress inside a city’ – is a near 30-hectare complex of citadels, palaces, armouries and cathedrals and is the official residence of the President of the Russian Federation. It was built between 1482 and 1495 (with many additions and demolitions over the centuries) and the onion-shaped domes of St Basil’s Cathedral are an instantly recognizable symbol of Mother Russia.

Much of the complex is closed for the business of government but any visit to Moscow must include the Kremlin. The scale, splendour and beauty of the mix of architectural styles are a sight to behold, as is the 40-ton Tsar Cannon built by the son of Ivan the Terrible in 1586, the priceless Fabergé eggs and the world-famous 190-carat black Orlov Diamond. 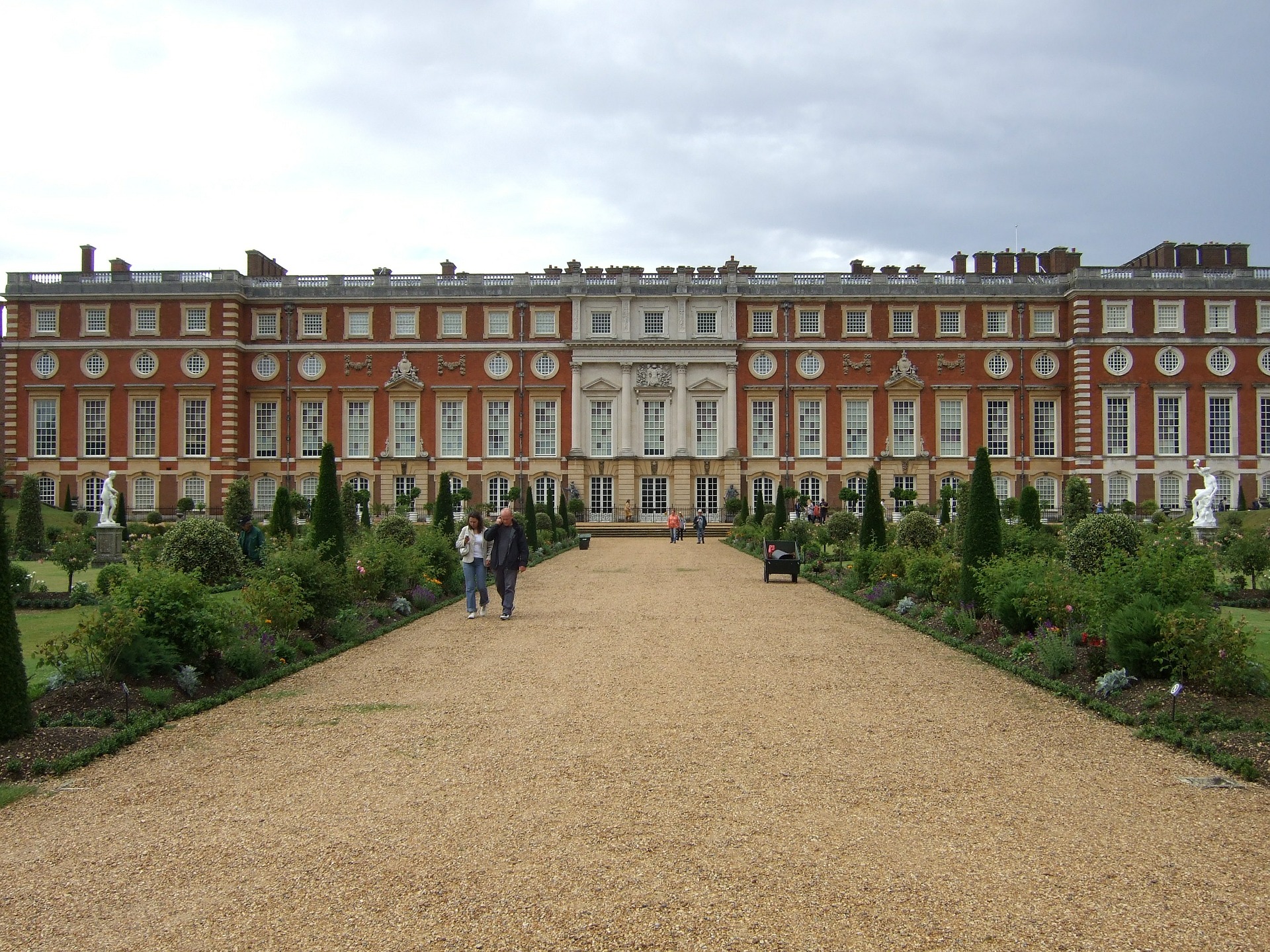 A few miles south-west of central London is Hampton Court Palace, the favorite royal residence of King Henry VIII. It is a lavish, sumptuously decorated home from where he entertained all six of his wives (some for longer than others). Its walls have also been witness to many of the king’s most historically important events including writing the letters which paved the way for the Dissolution of the Monasteries in 1536.

Rebuilt from an 11th century manor, it was intended to rival the magnificence of Versailles for scale and splendor and includes vast Tudor kitchens that cover 36,000 ft2, the world-famous maze and England’s oldest real tennis courts – ‘tenys playe’ – the place where the young Henry spent much of his free time.