Living in Central America you simply can’t walk over to any random faucet or water fountain and fill up your bottle and continue on your nature walk, hike, climb or any activity that is nowhere near a little shop with bottled water.

And quite frankly, water in plastic bottles that are for sale worry me as much as untreated water these days.

That’s how I found Lifestraw Go. 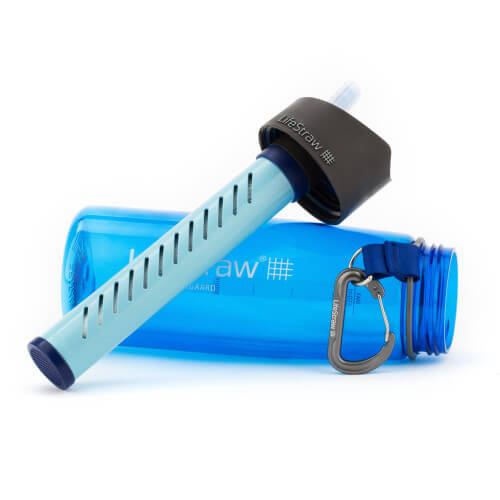