7 Famous Museums in Paris, France to Visit With the Whole Family

Paris with all of its charm is undoubtedly one of the most breathtaking cities in the world. Visitors to the city can spend days exploring its architecture and art, delight in its food and wine, as well as fall in love with its fashion and theater. Seven of the top museums to visit while traveling in Paris. Find a list of museums in Paris while visiting France during Europe travel. 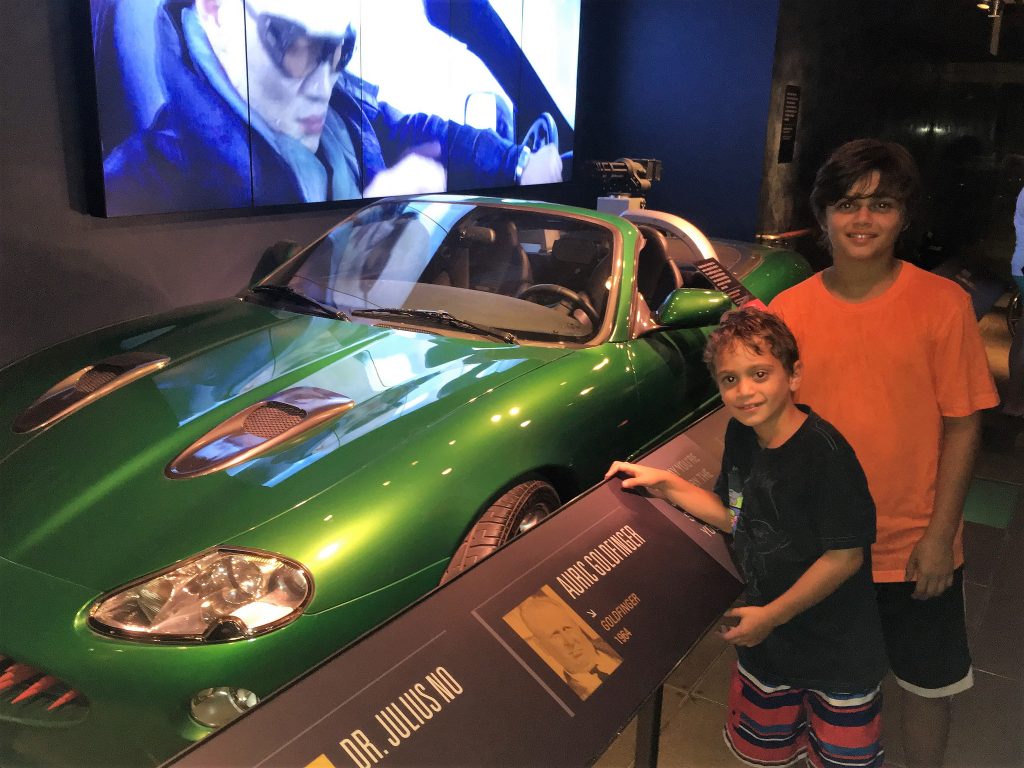 Artists, scholars, poets, scientists, and philosophers alike have fallen in love with the City of Love over the centuries and because of this Paris certainly has no shortage of cultural delights.  The list of museums, theaters, monuments and outright jaw-dropping scenery available to explore that has emanated from the city is a traveler’s delight.

With so many options available it can get a bit overwhelming when trying to decide which places to visit, so we have put together a list of the 7 top museums in Paris to point you in the right direction.

As the world’s most visited art museum and home to the famous Mona Lisa, this one needs no introduction.  The Louvre houses an impressive collection of paintings, sculptures, antiquities and artifacts that were created over the centuries and draw millions of people to visit the museum every year.

Due to its popularity, the queues to The Louvre can be lengthy and cumbersome.  Do yourself a favor, buy an advance ticket and get there early to avoid the queues.  Tour guides often get quick access so perhaps consider joining a group and enjoy the added benefit of having a knowledgeable guide on hand.   Remember that the museum is closed on Tuesdays!

This beautiful art museum situated on the left-hand bank of the Seine was formerly a railway station built between 1898 and 1900.  It managed to survive nearly being demolished, a proposed conversion into a hotel and opened its doors to the public as a museum in December 1986.

It houses mainly French art and is home to the largest collection of Impressionist and Post-Impressionist pieces in the world by artists such as Monet, Renoir and Van Gogh.

If Pablo Picasso is your one true love then disembark your flight, get a ticket from https://www.lebusdirect.com/en/ and go straight from Paris Charles De Gaulle Airport to Gare de Lyon.  From there it is a short walk to see a superb collection of the influential 20th-century artist’s artworks.

As a bit of a bonus, the artworks are housed in a spectacular 17th-century townhouse that is now a historical monument and one of the finest buildings in that area of Marais.

The Petit Palais is situated across the road from its big brother, the Grand Palais, both of which can be seen from the top of the Eiffel Tower.

The building designed by Charles Girault houses the City of Paris’ Museum of Fine Arts and opens up onto the Champs Élysées gardens.

Of nearly as much interest is the 15th-century building that the museum is housed in.   The Gothic architecture makes for an impressive and forbidding entrance and is surrounded by the ruins of the Roman Baths of the second century.

Palais Galliera: Fashion Museum of the City of Paris

In the words of Audrey Hepburn, ‘Paris is always a good idea’, and if you are as fashionable as Audrey, then you may want to visit the Palais Galliera.

Inside you will find an impressive collection of costumes that range from the 18th Century til the present.  Pieces include clothes owned by Marie Antoinette and Louis XVII of France, the dress Audrey wore in Breakfast at Tiffany’s, as well as various more recent designer pieces from artists such as Christian Dior, Jean Paul Gaultier, and Givenchy.

If you are ready to head off the beaten track for something a little different and quirky, then the Museum of Vampires should do the trick.

Privately owned and situated on the outskirts of Paris, Le Musée des Vampires focuses on the age-old fascination we have with vampires and showcases various Halloween props, spooky fine art objects, old posters and books on the legendary being.

One thought on “7 Famous Museums in Paris, France to Visit With the Whole Family”